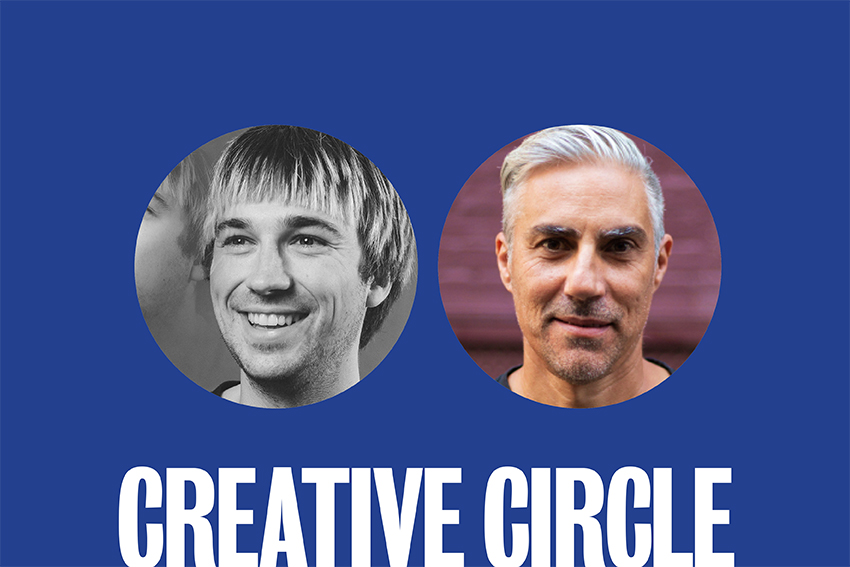 Campaign Brief asks two creative thinkers from the Perth industry to highlight recent great work that caught their eye from both our local WA industry and internationally. Creative Circle contributors this week are Calle Bolmgren (above left) and Mark Scarparolo (right).

Calle Bolmgren
Creative
MITP Agency
WA: When thinking back to recent memorable ads, unfortunately most of what comes to mind are those COVID “In these uncertain times..” spots. Sure, they were needed at the time, but It felt like brands were trying to hammer in their corny messages into my brain.

That said, I’m glad those shitty ads were a year ago. Instead, my picks are from post-WA-COVID times, when creativity and world domination came back into focus.

My local choice is ‘Unwanted Guest’ for Envirapest. I love this little film featuring two big rats made by Rhythm. The concept for the film seems to be coming from a simple thought: that the presence of rats feels big, nasty and utterly intruding.

The narrative opens with one rat-man welcoming the other rat-man to their new home. After some rat-banter, they head to the kitchen for a snack, clashing with the actual owners of the house – an ordinary suburban family eating breakfast. Just check it out, you won’t regret it!

Feeling more like an episode of a TV-series, the quirkiness, length and production quality is exactly what I want film advertising to be. When is S01E02 coming out, Rhythm?!

Non-WA: For me, video game advertising has a high creative ceiling, but has recently felt fairly same-same. It’s either funny, or emotional, or nostalgic, trying to tap into the ‘10 year old with a Game Boy’ feeling.

But this piece of work is different.

Swedish agency Stendahls ran an faux-influencer campaign for the launch ‘Call of Duty: Cold War’ featuring Sweden’s biggest influencers, a Russian spy and a lie detector. And things get real.

Different from other influencer campaigns where it can feel like pandering, it’s cool to see influencers being uncomfortable and truthful. I also love the UGC aspect of it, as all questions asked by the Russian lie detector man were questions coming from the influencers IG-followers.

VIEW THE MOMENT OF TRUTH FILM 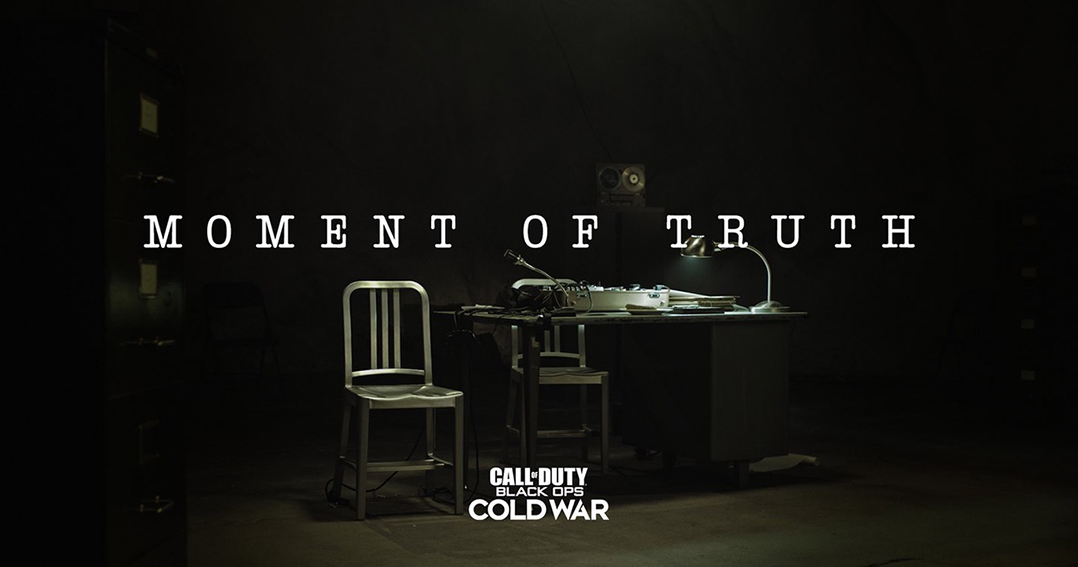 Mark Scarparolo
Design Director
Equilibrium
WA: I can’t go past a campaign that supports local music in WA so have to pick Music Made Possible by Cashies and Digital Loop. This campaign really unlocks the customer benefit of second hand instruments (higher quality) but in a simple and engaging way.

VIEW THE MUSIC MADE POSSIBLE CAMPAIGN 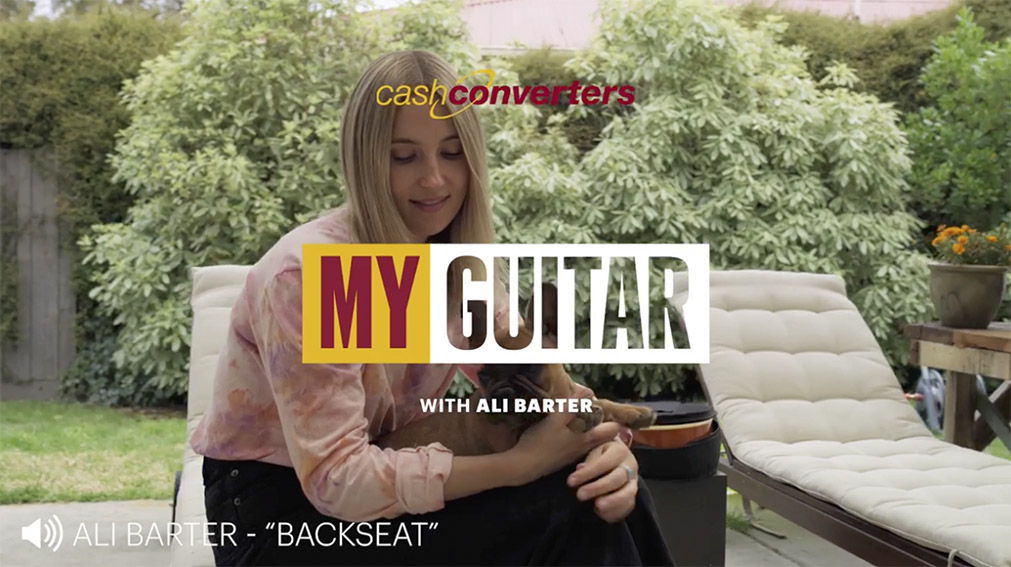 Non-WA: Sport really does have a power to unite us all. The work by Clemmenger BDDO Melbourne in the ‘This Is Us’ really helps shine a light on this in an authentic way, showing a diverse range of fans and players gearing up for the season ahead. At it’s worse advertising can divide us, at it’s best it can unite us and I think this brand spot does exactly that. Gave me goosebumps for the 2021 season.

VIEW THE THIS IS US FILM 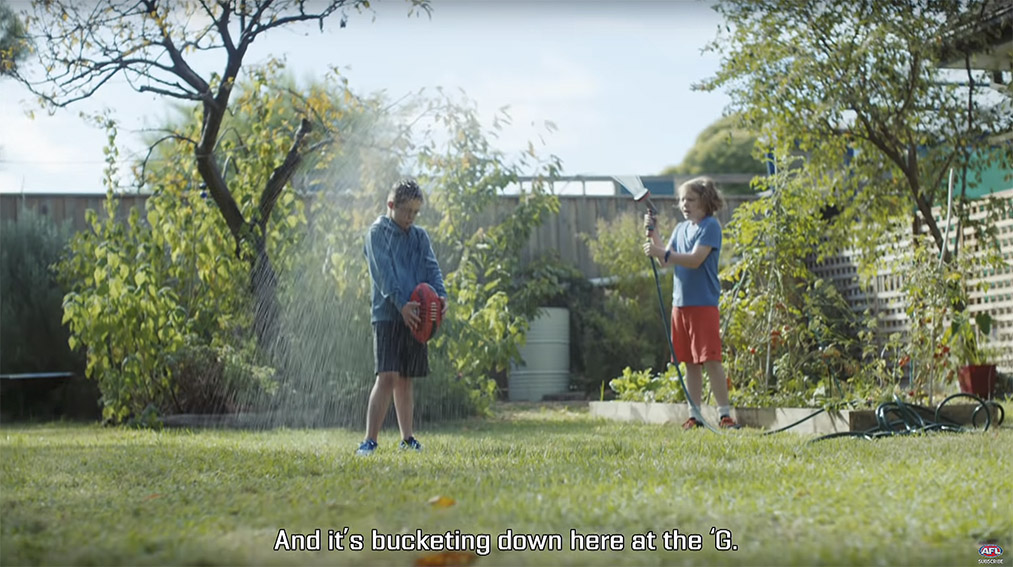