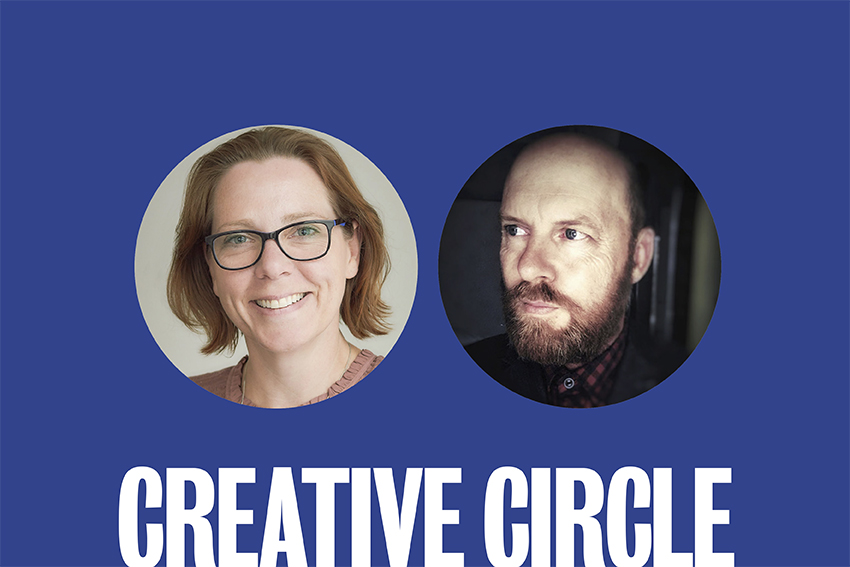 Campaign Brief asks two creative thinkers from the Perth industry to highlight recent great work that caught their eye from both our local WA industry and internationally. Creative Circle contributors this week are Liz Hammond (above left) and Allan Myles (right).

Liz Hammond
Creative Director
Rare
WA: A couple of very sweet little radio spots. There’s something incredibly endearing about the naïve quality of the production. It’s so stripped back that there’s nowhere to hide from the realisation that there are a bunch of kids out there that need a whole lot more “mumness” and “dadness” in their lives.

And hats off to &Partners for their pro-bono contribution. The ad industry needs good people with big hearts.

LISTEN TO THE RADIO SPOTS

Non-WA: I usually shudder when a client asks for activation concepts – firstly because they rarely ever have the balls to actually go ahead with it, but also because they’re often just looking for a spectacle without a good reason behind it.

But shopping carts that are remote-controlled with evil intent? I can imagine the creatives in a bunker in Norway spawning this idea and falling in love with it immediately. And everyone involved being excited to make it happen. Such a simple thought that hits that sweet spot of being surprising, relevant and feasible. (Also check out its companion activation – “The Sneaky Pillar.” I swear pillars have done that to me in the past.) 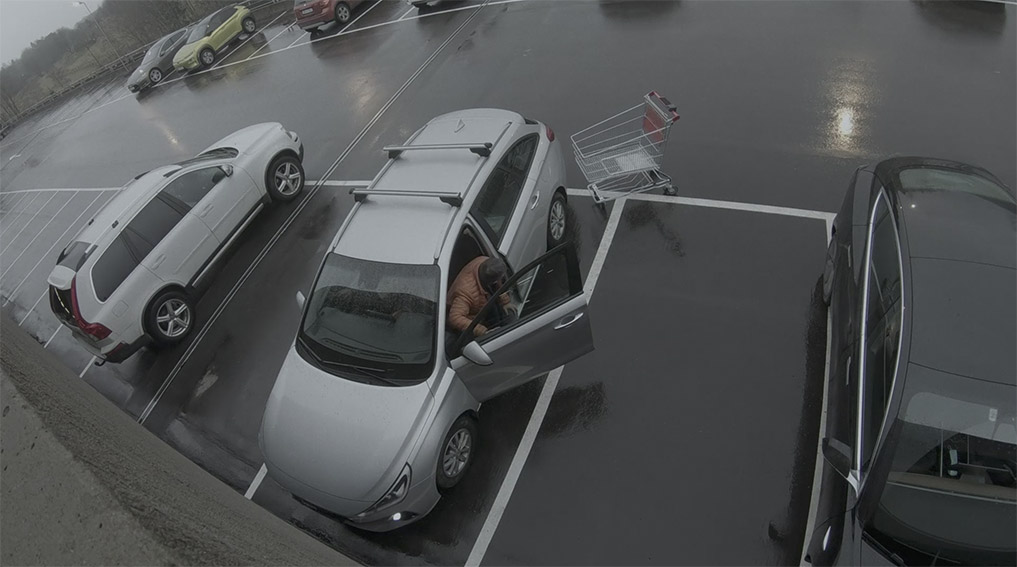 Allan Myles
Allan Myles Photography
WA: I didn’t realise what an advertising-bubble I lived in until I was asked to pick a favourite. The ads targeted at me seem to be over-50s insurance and whatever the algorithm thinks I need to buy. Despite that, there are a couple that stood out. For WA, I like the Gatecrasher’s ‘Yeah, Nah’ TVC produced and directed by Sandbox’s Jenny Crabb and Richard Vilensky.

It’s an idea we can all relate to, arguing with ourselves over what to do. The character faces himself on the way out of the pub, and the two sides of him debate if he’s right to drive home after a few drinks, using the typical justifications like “I’ll need my car” vs “I need my license”. The dialogue is sharp and gets the message across, it cuts through the excuses used for drink driving, ending with being the better guy for making the right choice. It has an excellent performance and with the great “Yeah-Nah”, a real Aussie feel. It’s an original way of telling than important message. It has been well executed particularly in the departments of direction and casting. 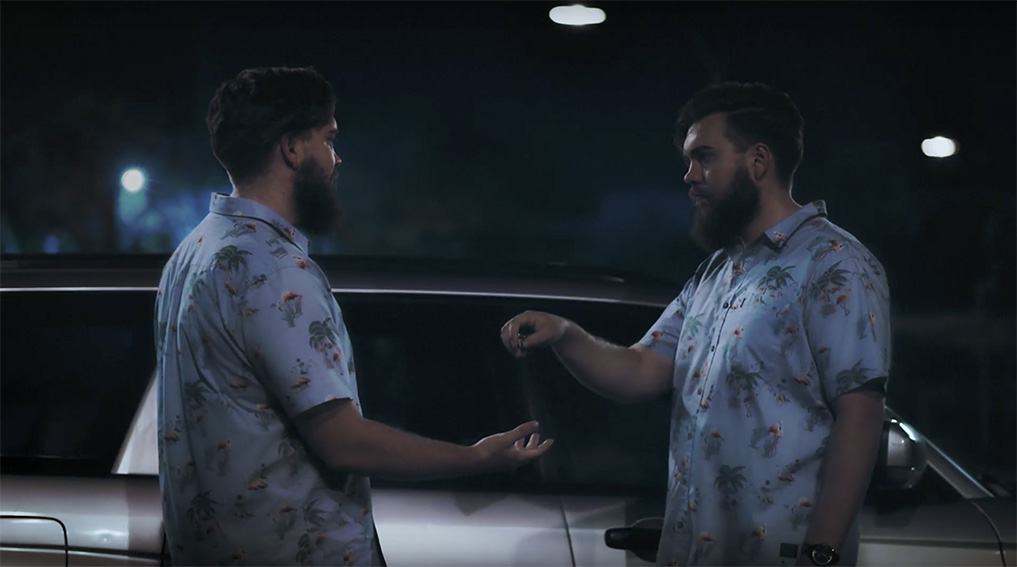 Non-WA: Further afield and for something completely different I like the fried rice ad for Standard Chartered. The creative was from TBWA\Singapore and production by Six Toes. As I love clay animation (think Island of Dog, Corpse Bride etc) and am always encouraged by seeing large financial institutions doing creatively crafted work. Especially in different mediums such as stop-motion animation, such a time absorbing process but the effect is so delightful I think it’s worth it.

Directed by Mark Waring (Island of Dog and Corpses Bride), the ad tells the story of the origins of fried rice. Two neighbouring villages, one with rice, the other eggs, who never interact are bought together by chance and a troublesome stray chicken. Then voilà, fried rice is born. The characters are so endearing (especially the mad hen). It’s a really charming and creative watch, and quite an uplifting story about working together.

Between the style of animation and the story of the two villages coming together, it’s a favourite of mine purely on craft alone.

VIEW THE STANDARD CHARTERED IS HERE FOR GOOD FILM 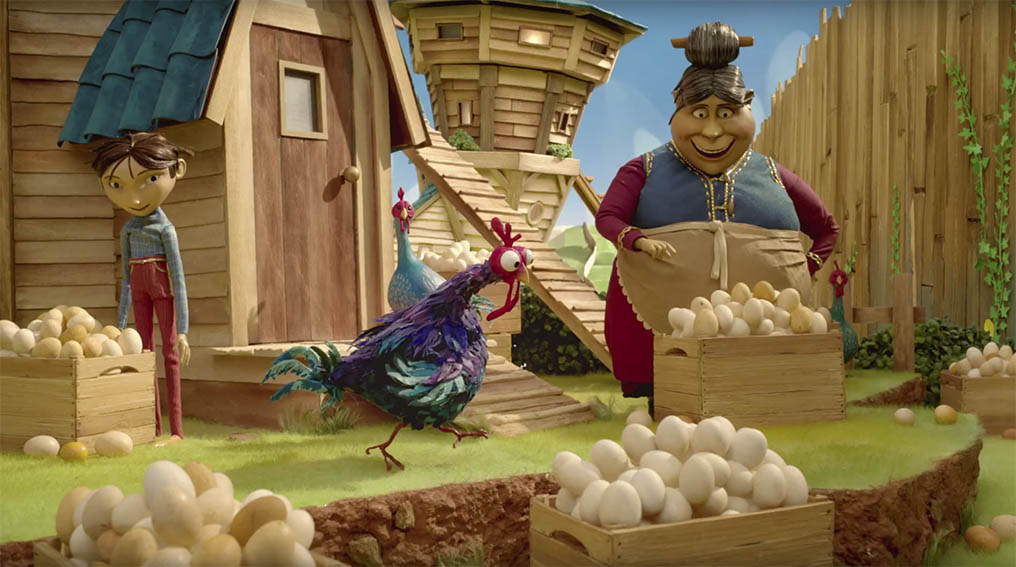