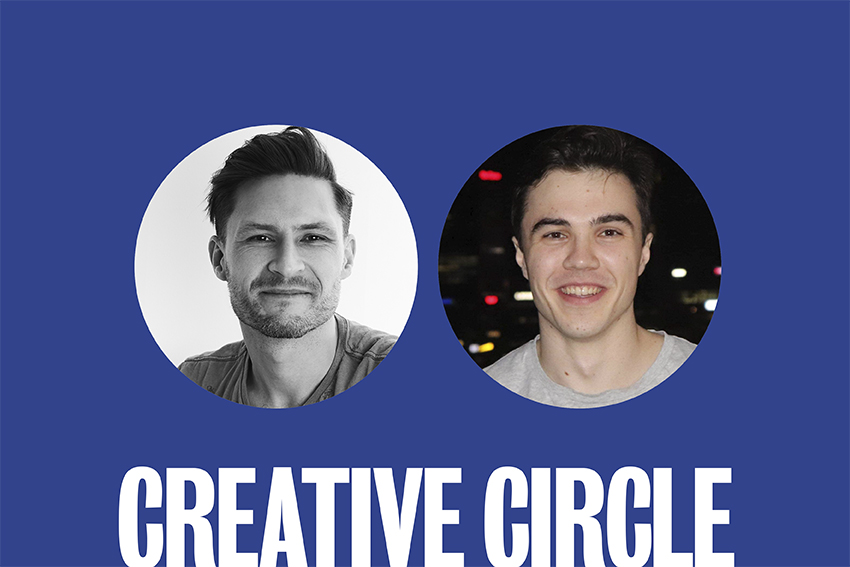 Campaign Brief asks two creative thinkers from the Perth industry to highlight recent great work that caught their eye from both our local WA industry and internationally. Creative Circle contributors this week are Tim Newton (above left) and Simon Mullins (right).

Tim Newton
Senior Creative
Wunderman Thompson
WA: There’s loads of great work around but I’m gonna go with the ‘take your seat at the table’ campaign, specifically the recent illustrations that were released. What really made me stop and look at these, besides the fact that they look awesome, is the intent behind them. The diversity of the artists and how that was reflected in the style of the illustrations is a really meaningful nod to the importance of the democratic process. 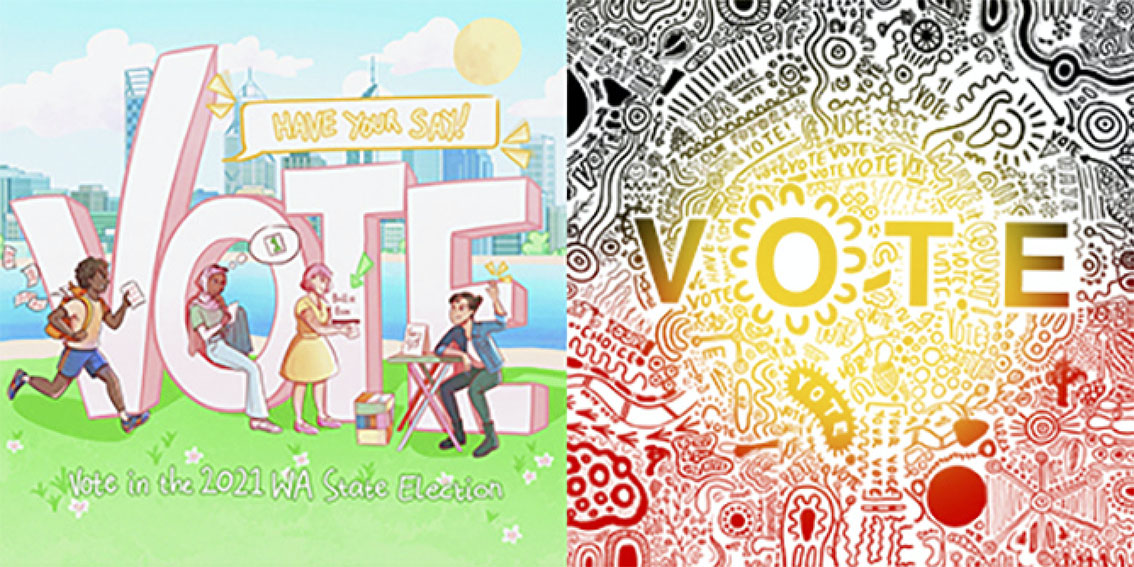 NON-WA: For my international pick I couldn’t go past the ‘I give a flybuys’ campaign. I could not stop watching it. The direction, the writing, the casting, the art direction, the music; everything was so on point and done with such a singular purpose. It’s so lovely to see a vision come to life with such authenticity to the idea and tone.

It would have been so easy for a campaign like this to fall flat because the client didn’t buy into the same vision, so it made me really happy to see that commitment to purpose. 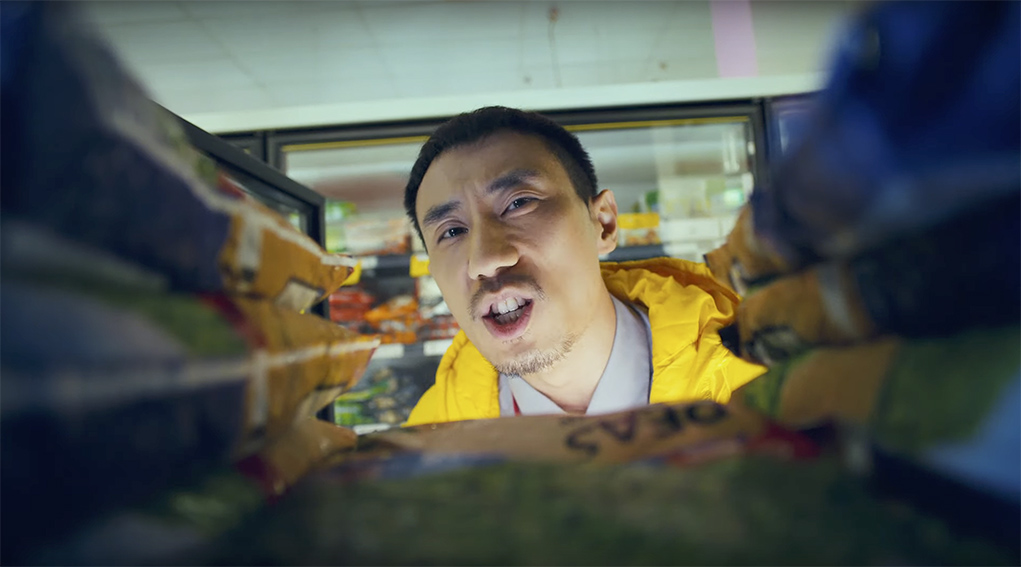 Simon Mullins
Copywriter
Rare
WA: Thanks to The Brand Agency for making my job easy, with a beautiful little extension to the ‘Take Your Seat at the Table’ campaign for the upcoming state election. Commissioning original artworks to speak to young voters is a brilliant idea, standing out from the noise during a busy election period.

A picture may be worth a thousand words, but a work of art can tell a whole story. A story that the audience writes for themselves, inspired by their interpretation and specific to their situation. It sends a pretty powerful message for an important occasion.

Kudos to the team, as well as the eight artists, for their lovely work. 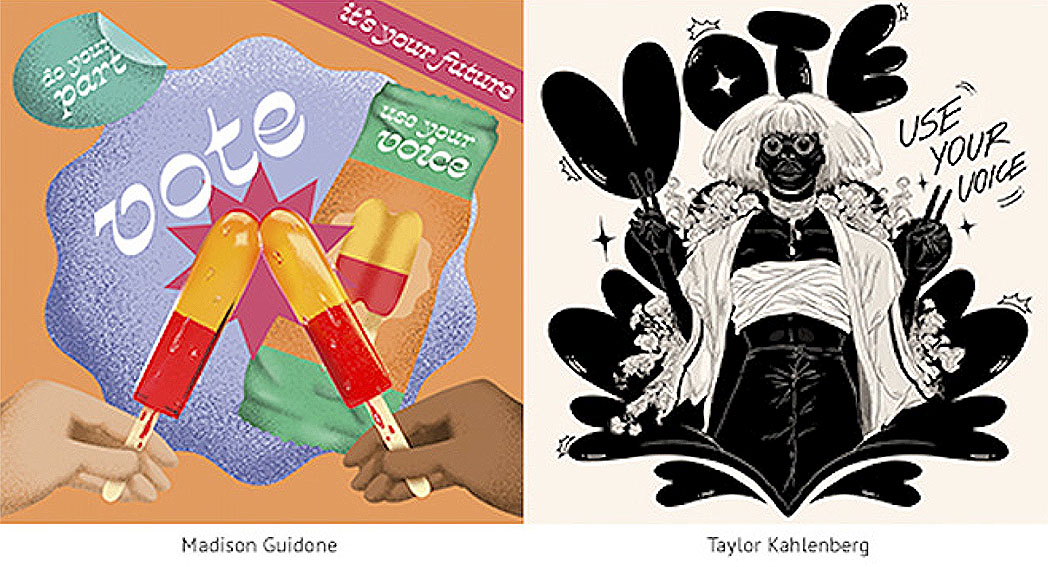 Non-WA: I’m going with ‘Michelin Impossible’ by KFC and Ogilvy Australia, Sydney. It brings a fresh approach to promoting quality and challenging perceptions, totally different from McDonald’s ‘Our Food, Your Questions’ campaign and others of its kind.

I also just find the idea of a KFC restaurant going for a Michelin Star hilarious. And who can resist a Prince Harry lookalike with a true blue Aussie accent! 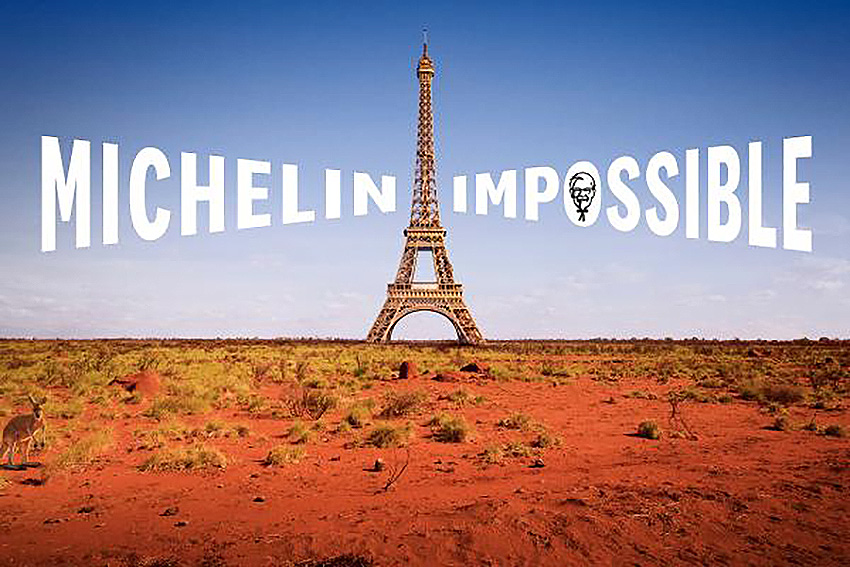