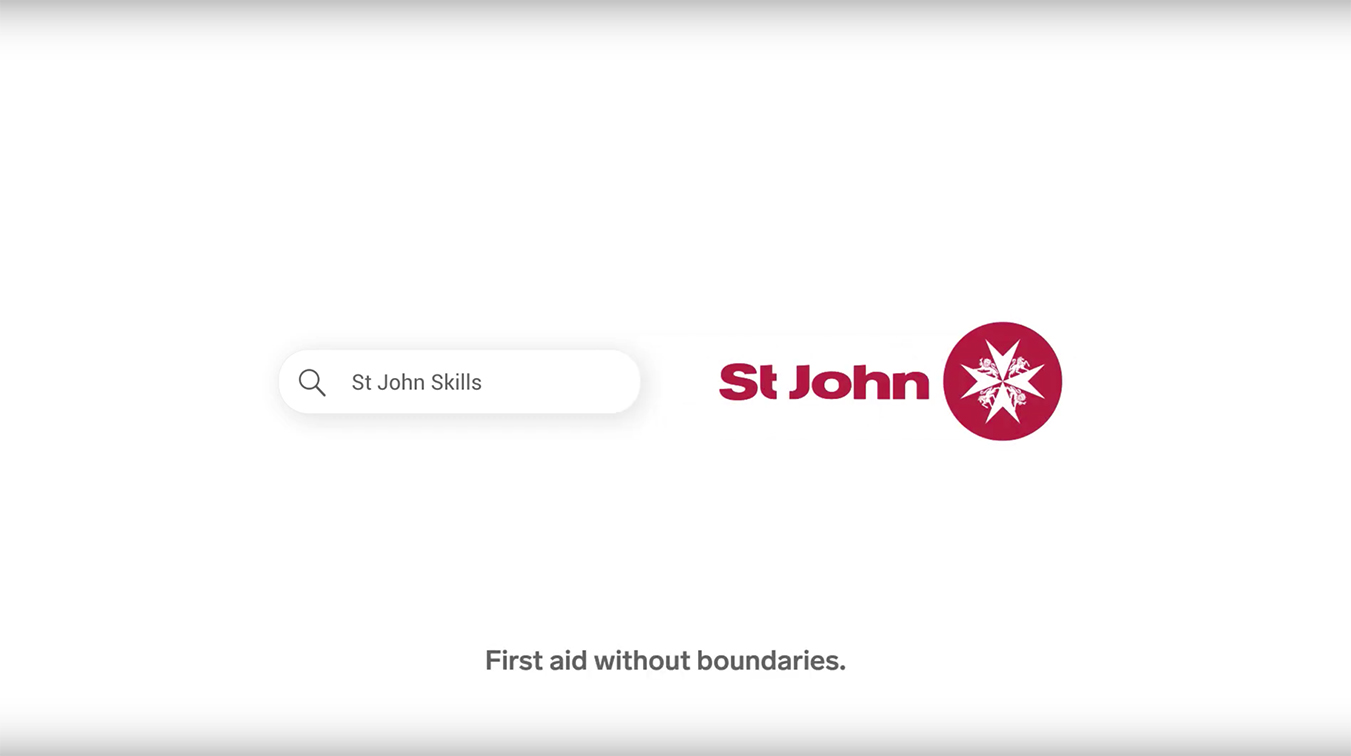 A series of commercials for St. John WA, created by Wunderman Thompson, has taken out the Best of Year award in the Television Campaign category at the 2021 Campaign Brief WA Awards. The ‘Search This’ campaign beat three other finalists. Television Campaign is sponsored by Channel 10.

Luke Williams and Matt Wilson were the Wunderman Thompson creative team behind the winning campaign which was produced by Sandbox. See the other finalists here.

TITLE OF ENTRY
Search This 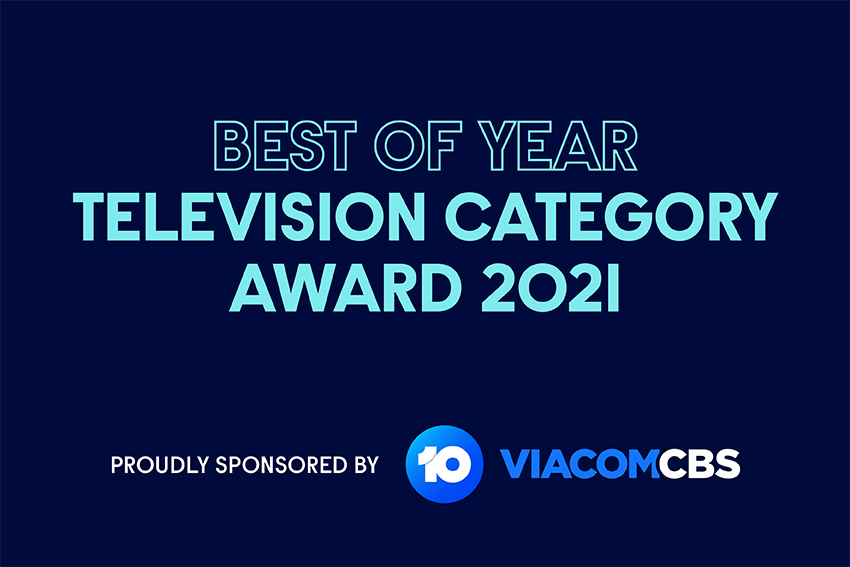