Seven West Media showcase that THEY ARE WA at 2022 Upfront 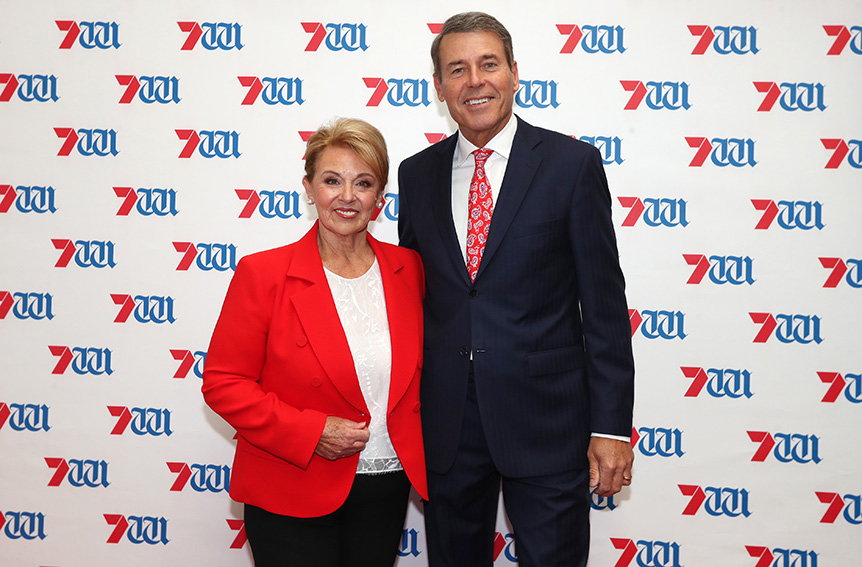 Over 250 industry partners gathered yesterday for a lavish breakfast at Crown Perth for Seven West Media’s 2022 Upfront: Perth Live where they unveiled their plans for their broadcast, audio, print and digital platforms. Hosted by The West Australian’s Assistant Editor Jenna Clarke and 7NEWS presenter Tim McMillan guests took a look back at the year that was and Seven West Media’s great performance in the WA market.

De Ceglie also touched on one of his proudest moments in the top job, releasing the PerthNow local newspapers. He reiterated Seven West Media’s commitment to telling stories through a local lens, including West Regional Newspapers.

7NEWS presenters Rick Ardon and Susannah Carr addressed the crowd and spoke to their tenure of bringing Perth their news for an incredible 36 years, proudly standing as Perth’s number one news team. The pair have not lost a single ratings week since OzTam ratings began in the Western Australian market in January 2001.

7NEWS Perth are not beholden to east coast deadlines and are the only TV station live throughout the day from Sunrise with Matt Tinney in the morning, Perth’s only 11:30am local bulletin, to the 4pm bulletin and 6pm bulletins.

Channel Seven Perth finished the year being number one for 2021 in key buying demographics including P16-39, P25-54 and TOTAL PEOPLE.**

7SPORT presenter Adrian Barich spoke to Seven West Media’s position as WA’s home of sport with the key take out that with Seven West Media partners can connect their brand to international, national, state and local sporting content.

Seven West Media WA Chief Advertising Officer Nathan Cave said: “It was a privilege to have our commercial partners spend the morning with us as we reflected on the year that was, and looked ahead to what will be no doubt be an exciting 2022 for Seven West Media . We take our clients’ advertising seriously and will continue to connect them with audiences across our ever expanding regional and metro portfolio.”

The event was concluded with a special performance by The Voice Australia contestant Sofia Watt and a piece of content showcasing that they are the WA market across a plethora of commercial options for their partners. This can be viewed here. 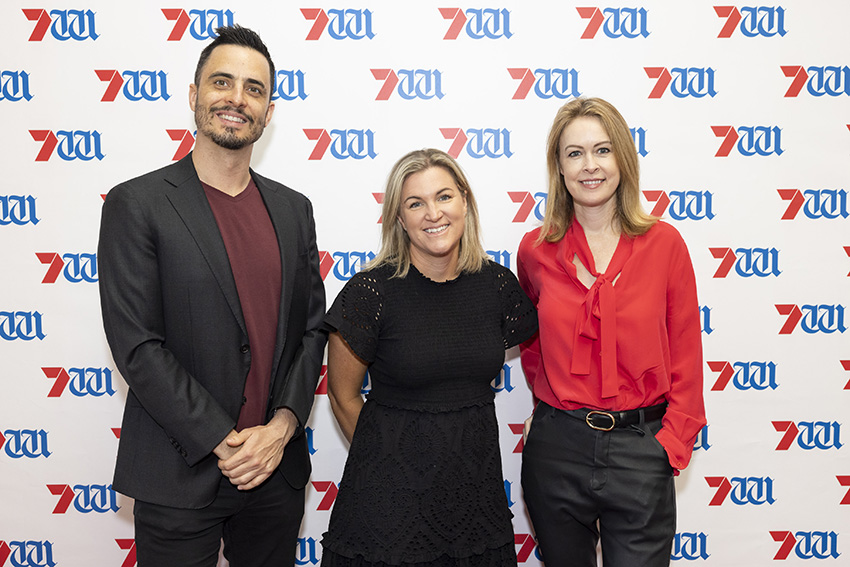 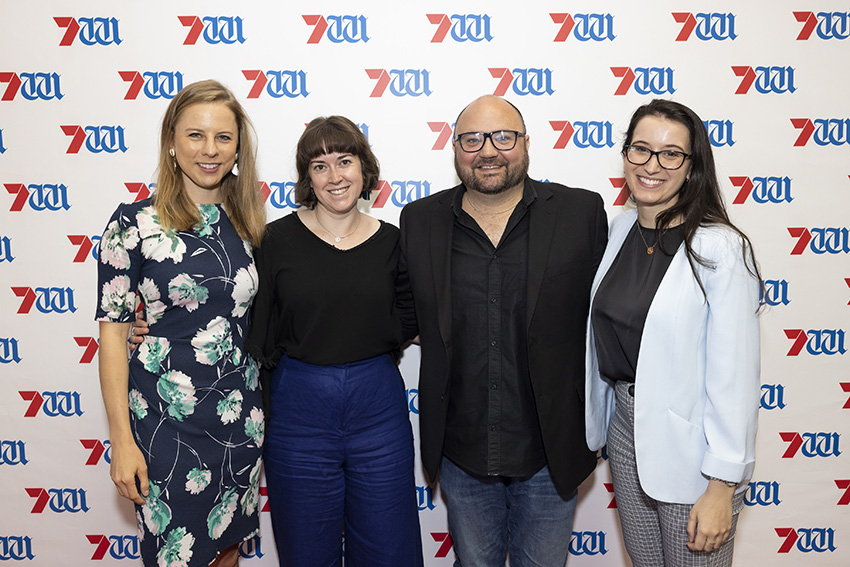 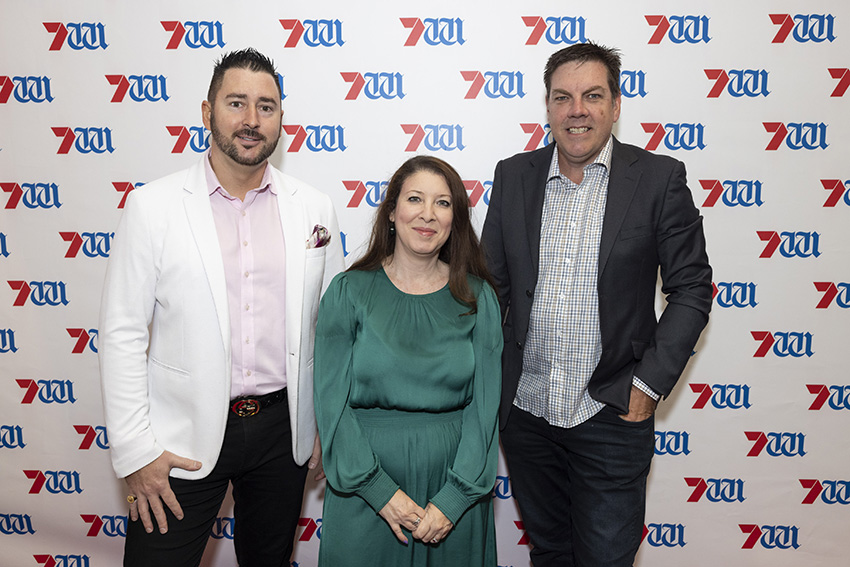 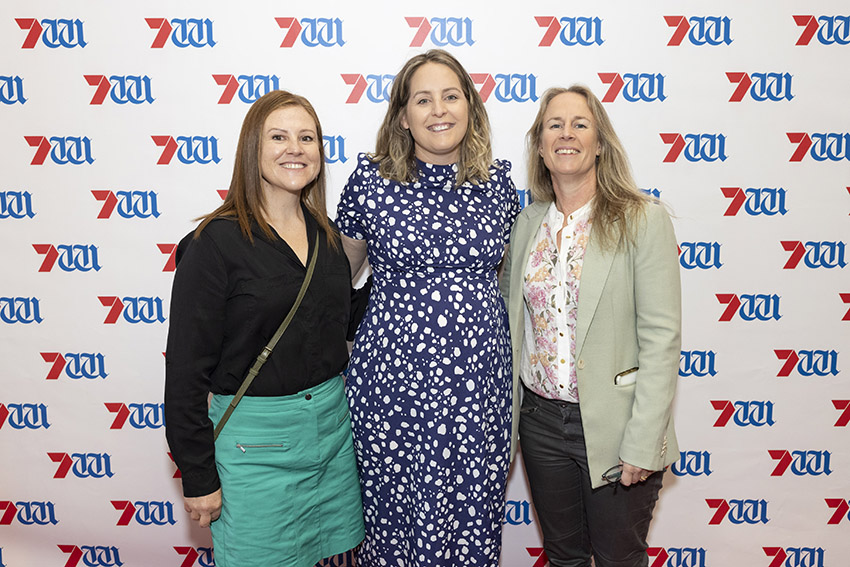 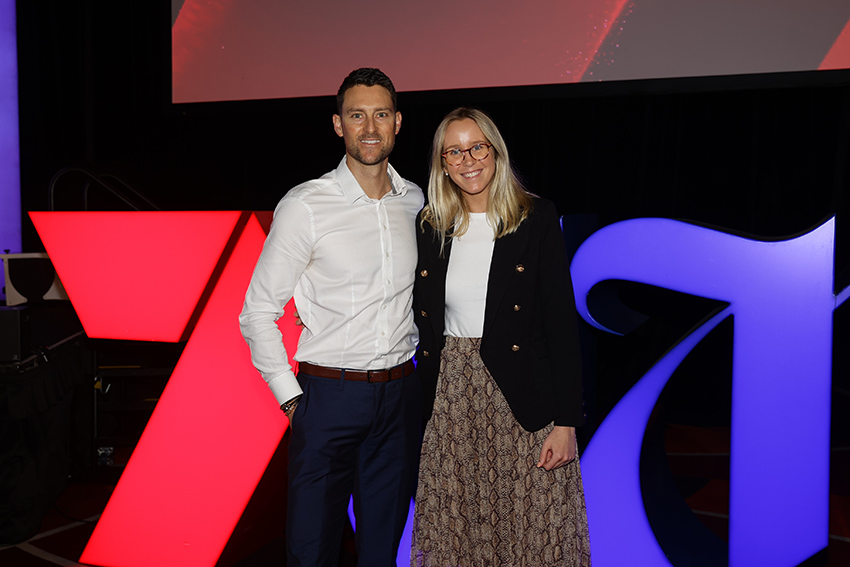 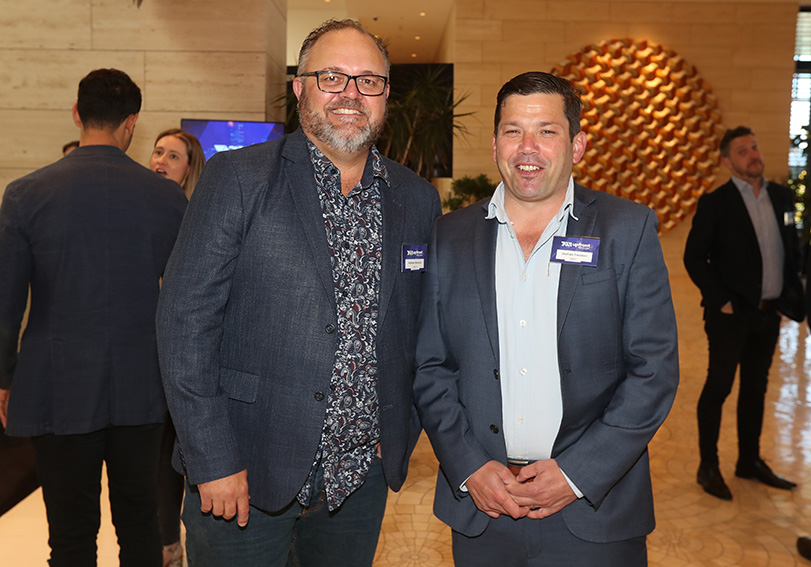 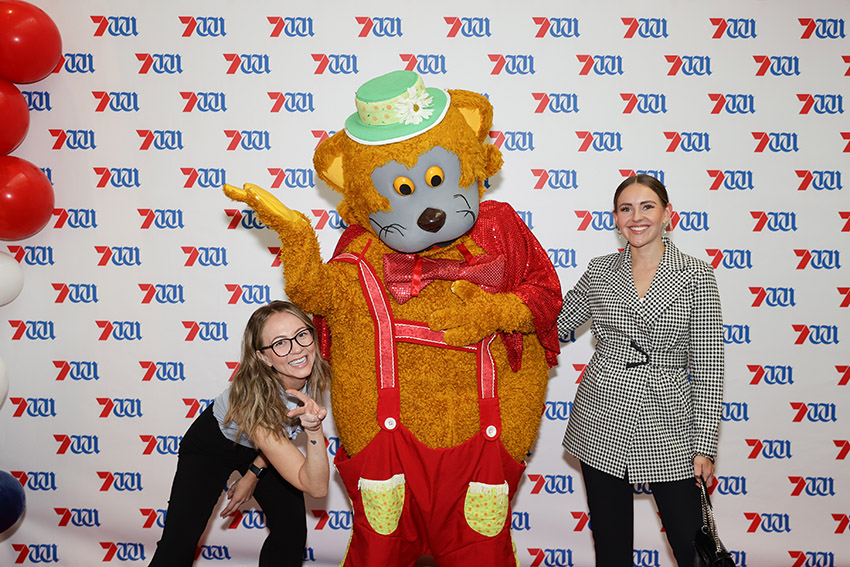 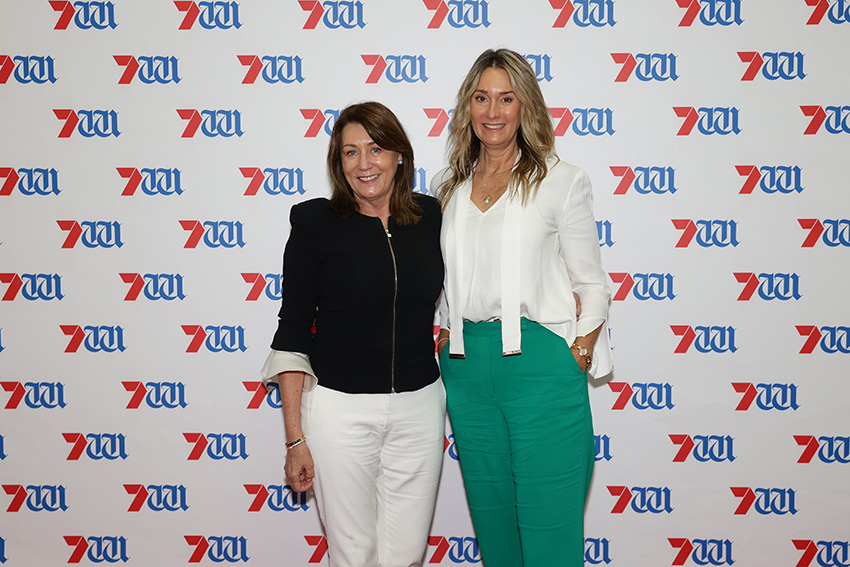 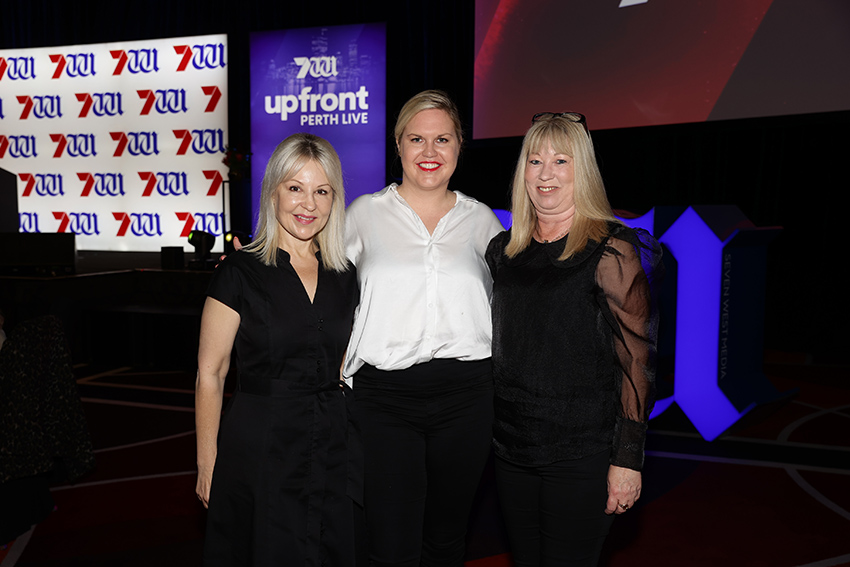 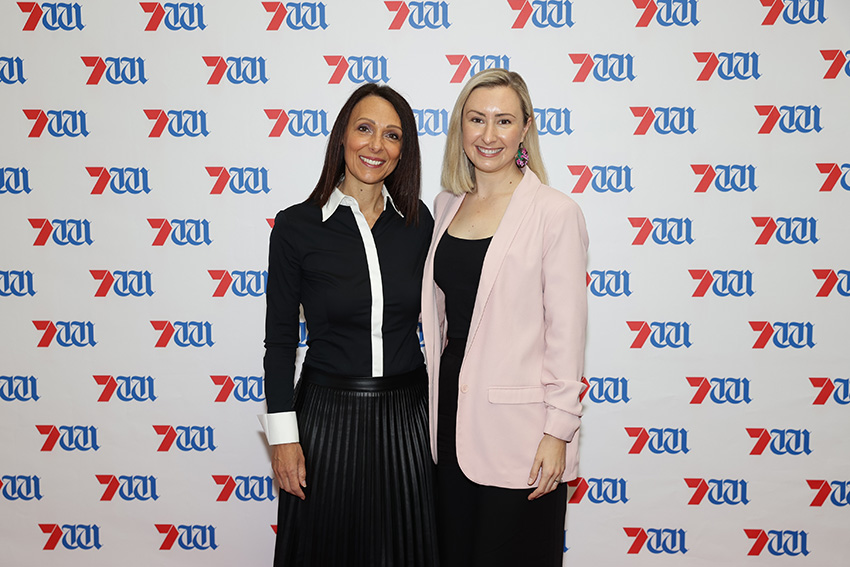 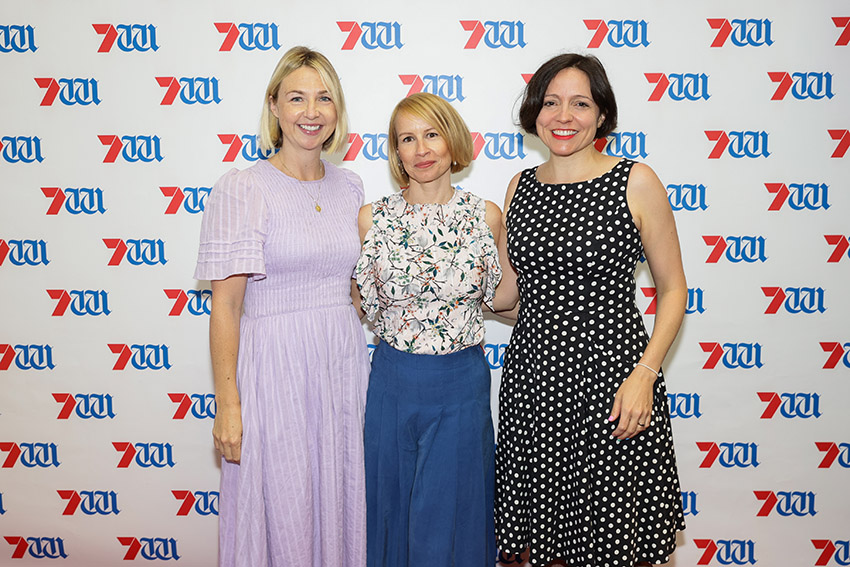 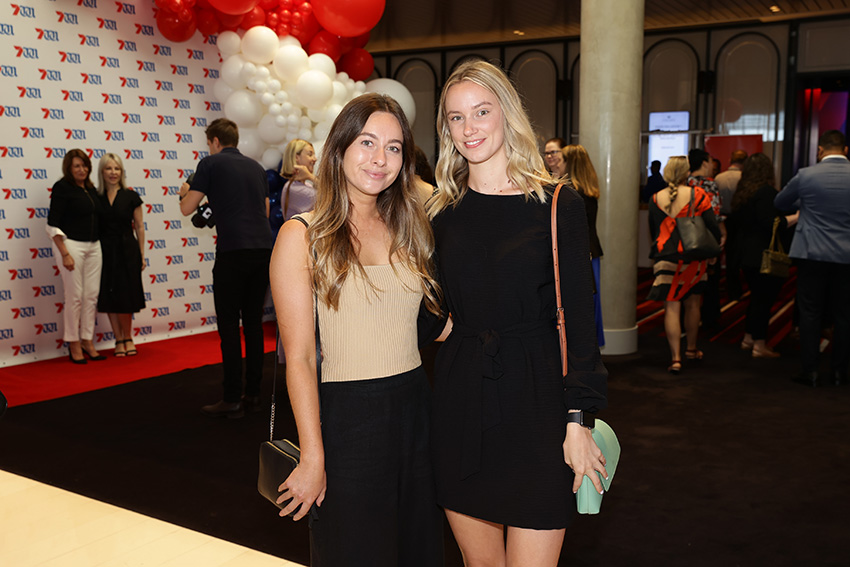 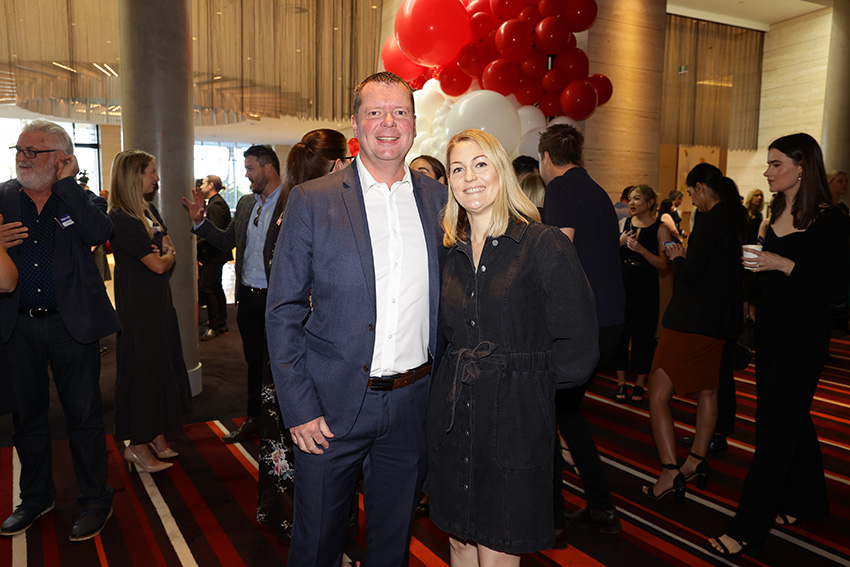 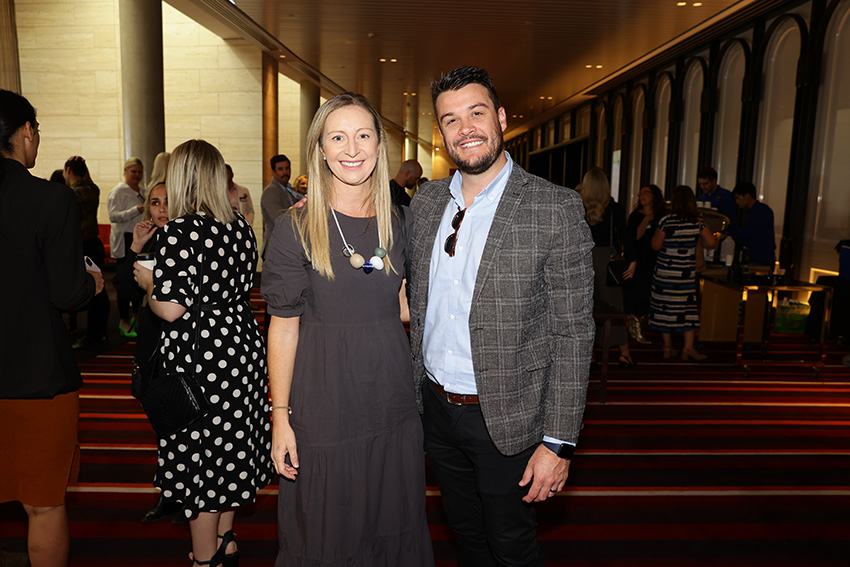 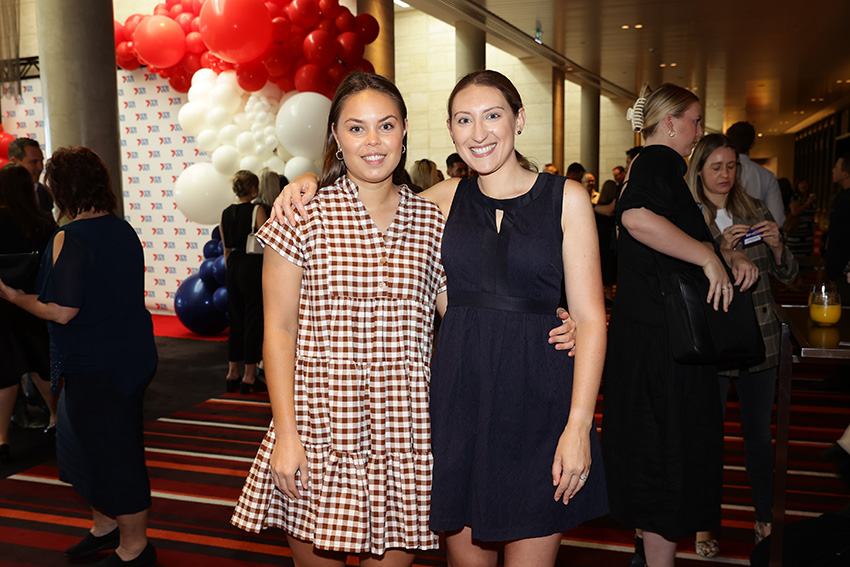 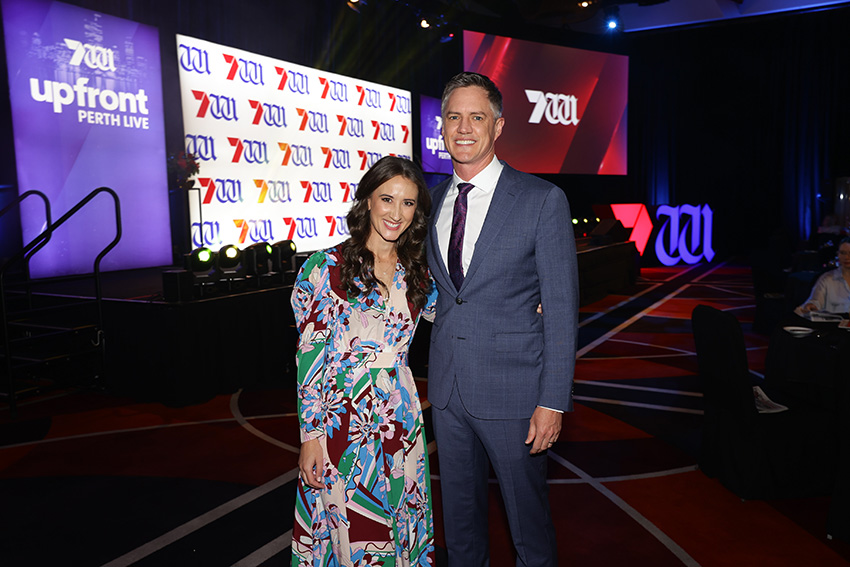 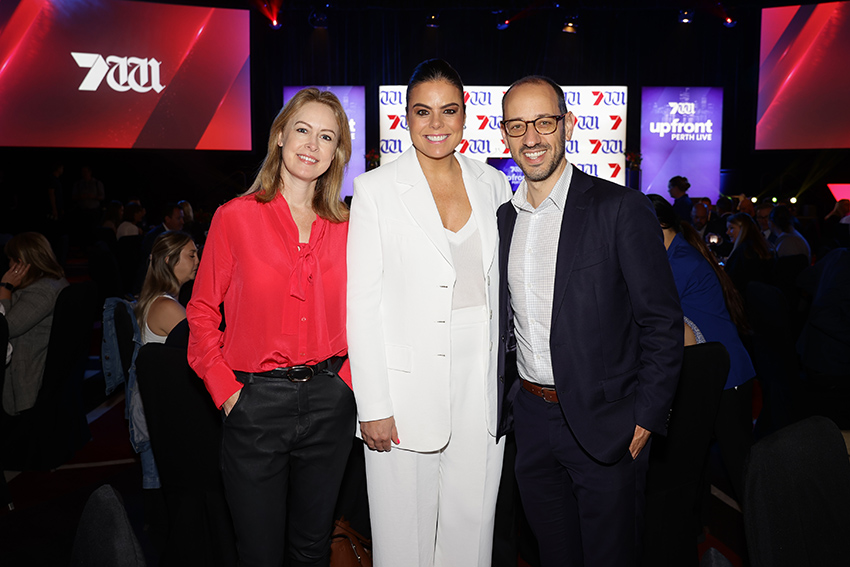 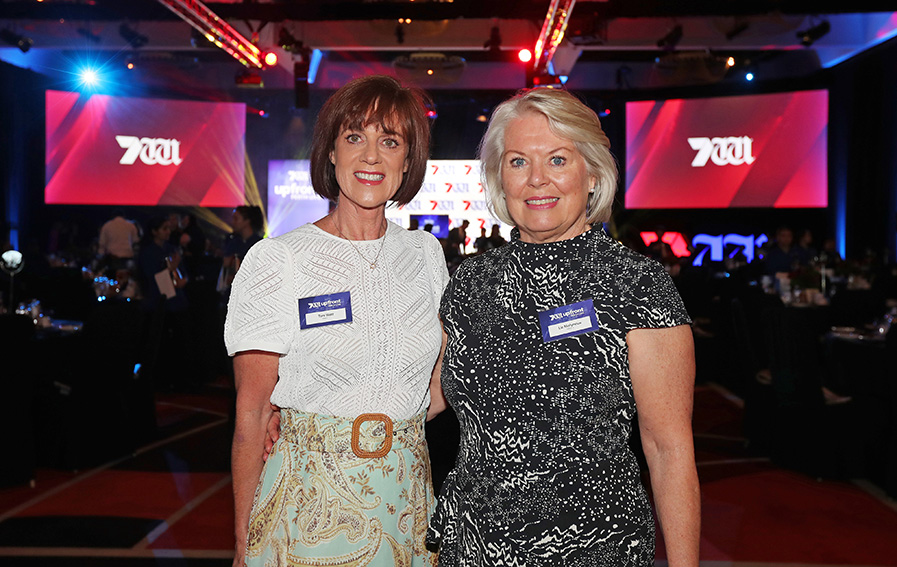 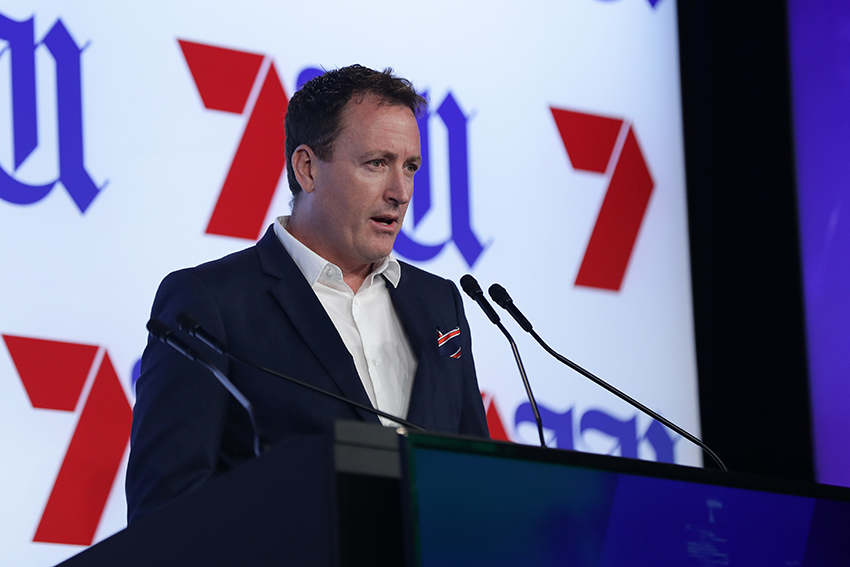 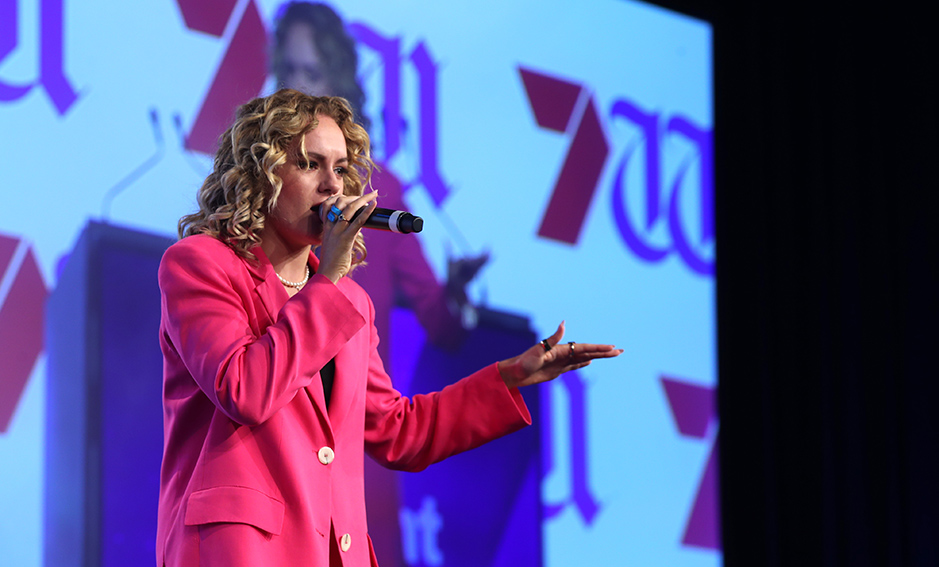 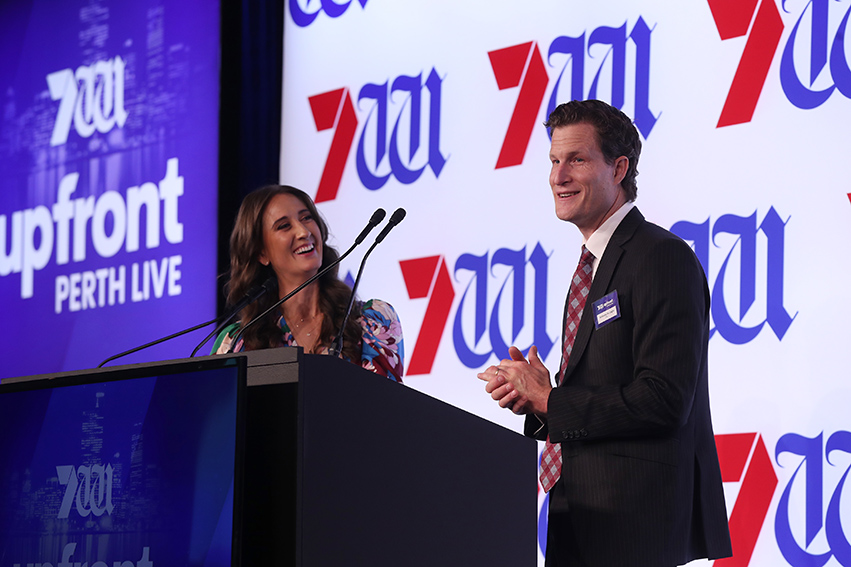 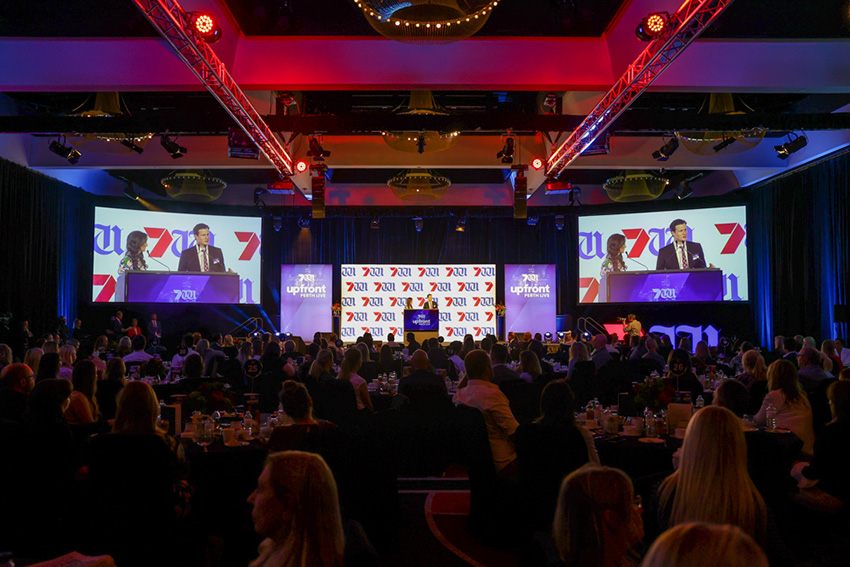 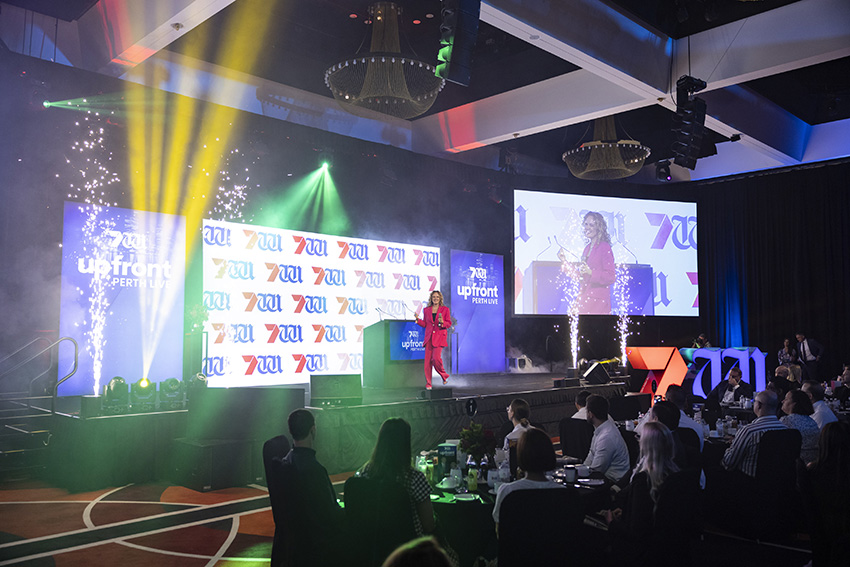 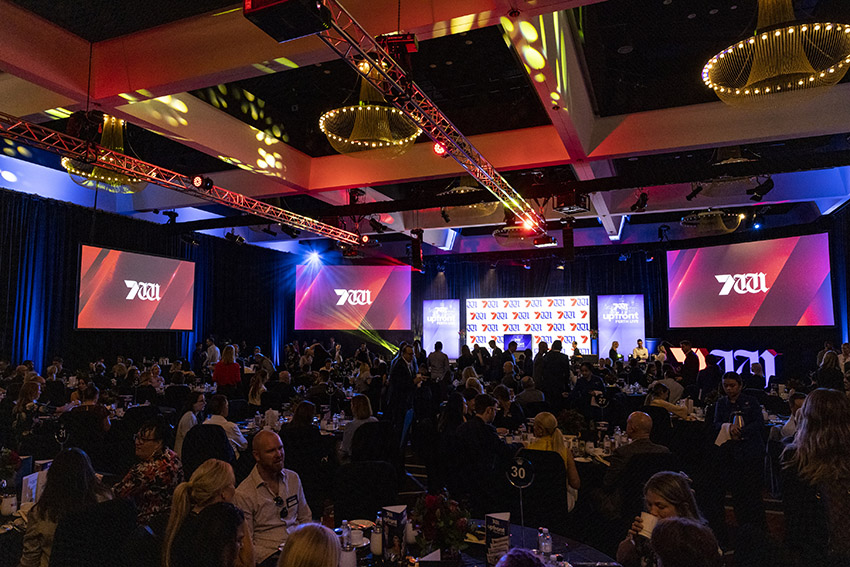