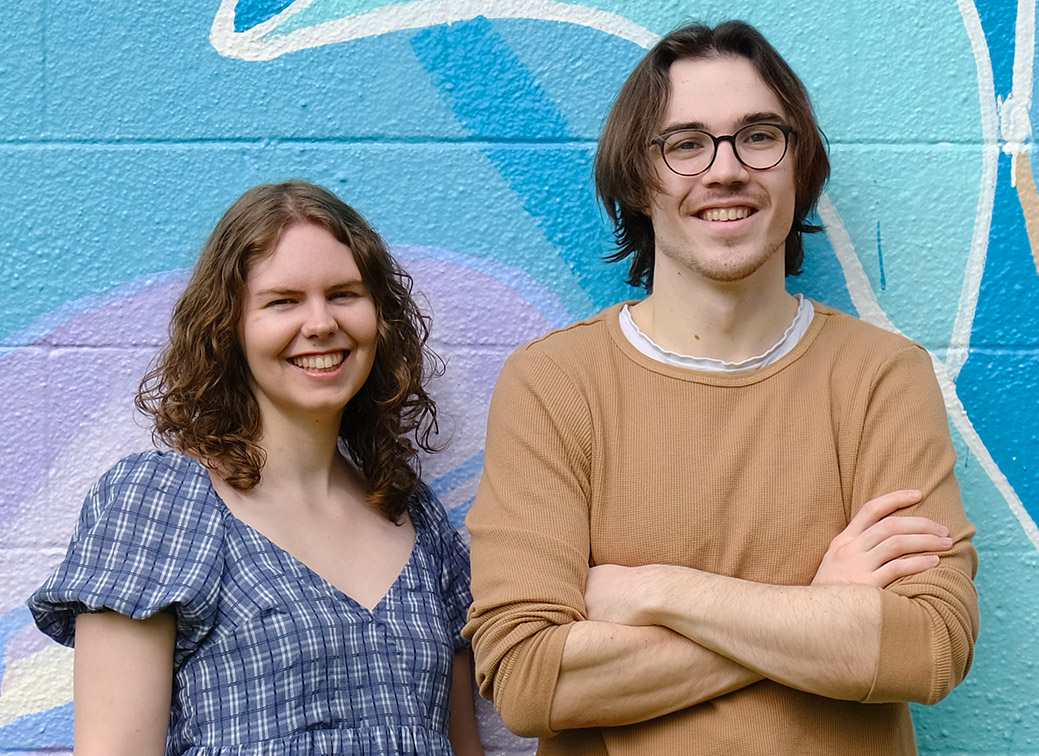 Rare has won Round 2 of the 2023 Siren Awards with the campaign, ‘Reading Can Take You Anywhere’, for the Department of Education’s Premier’s Reading Challenge.

The radio ad from creatives Jess Marshall (pictured left) and Simon Mullins (pictured right), uses the element of surprise by taking the listener from a blockbuster movie style soundscape to the sound of a child reading from a book to promote the reading challenge.

The Sirens Council selected “Reading Can Take You Anywhere’, as the best single and campaign ads and overall winner of the round. Studio engineer Brad Habib from Soundbyte also won the craft category for the 30 second ad. Other versions of the ad, ‘Murder Mystery’ and ‘Alien’ also received a highly commended in the single ad and craft categories.

“To have this rich, immersive soundscape fade away leaving only a child’s voice in its wake creates an emotional and compelling conclusion that perfectly captures the magic of reading.” Marshall and Mullins said. “Just like imagination, audio isn’t constrained by pixels or dimensions. This made radio the perfect medium, as it allowed us to turn simple words on a page into an immersive story.”

The ad is now in the running for the 2023 Gold Siren Award for best radio ad, with the major prize a trip for the winners and their client to the Cannes Lions International Festival of Creativity.

Congratulating Rare CRA chief executive officer Ford Ennals said: “Audio attention is an increasingly important metric for advertisers and one that CRA is about to conduct further research into.”

“The creative in Rare’s winning ad is an outstanding example of how to grab the listeners’ attention by introducing an unexpected element into a radio ad.”

AT Creative’s Andrew Tinning together with Tim Rodgers received a highly commended for radio ad ‘Wines Beers and Independent Spirit – Footy’, for their client Liquor Barons in the single and campaign categories.

The Studio at SCA creatives Paul Corbett and Chris Gates were highly commended in the campaign and craft categories for radio ad ‘Sliding Doors’ for their client 7-Eleven.

The Siren Awards are run by CRA to recognise outstanding radio advertising and are judged by industry experts across five rounds throughout the year plus a final call round.

Winning entries from each round are entered into the 2023 Gold Siren Awards, with the winner to be announced in May 2023. Listen to the Round 2 winning ads.