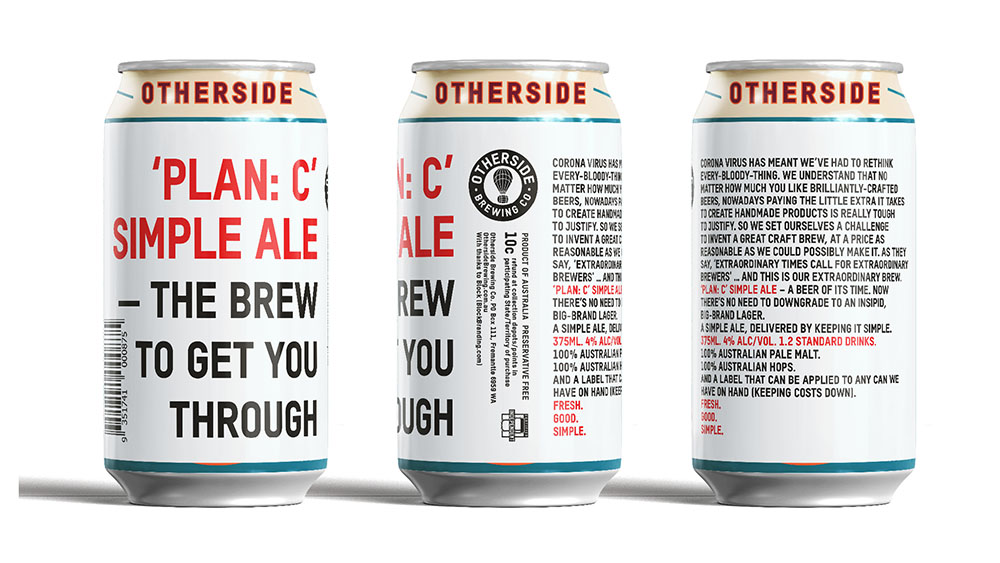 The Pivot category was introduced this year for campaigns created in response to the coronavirus, which have helped to amplify and reposition brands inkeeping with their core values.

Block was the only agency from Perth to score a winner, with Meerkats (now Wunderman Thompson Perth) and Rare failing to convert their finalists.

Good Oil Films took out the Production Company of the Year title.

Former Perth creative Levi Slavin, now chief creative officer at Colenso BBDO, New Zealand was an executive judge at the AD STARS 2020 Awards, he says: “Overall, we did get a sense of the power of creativity through the work we judged this year. As a tool and weapon, applied properly, creativity can solve anything.”

Valerie Madon, chief creative officer, Asia at VMLY&R also joined AD STARS 2020 as an executive judge and said “It’s really exciting to see that some of the best works this year came from markets like the United Arab Emirates and Sri Lanka. We see more culturally relevant work getting recognition for being insightfully inspired: the impact is clear, even if the executions can be simple.” 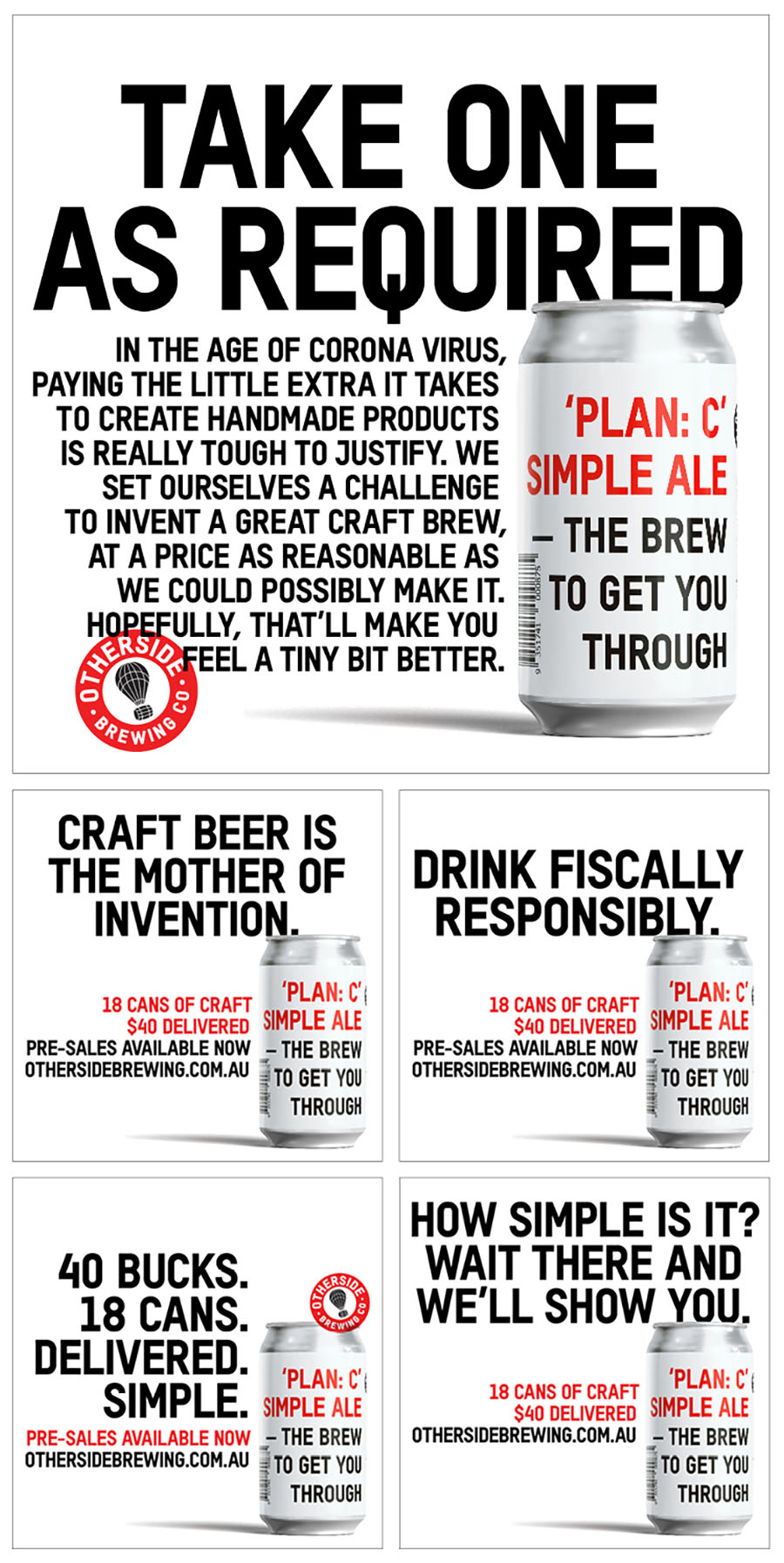 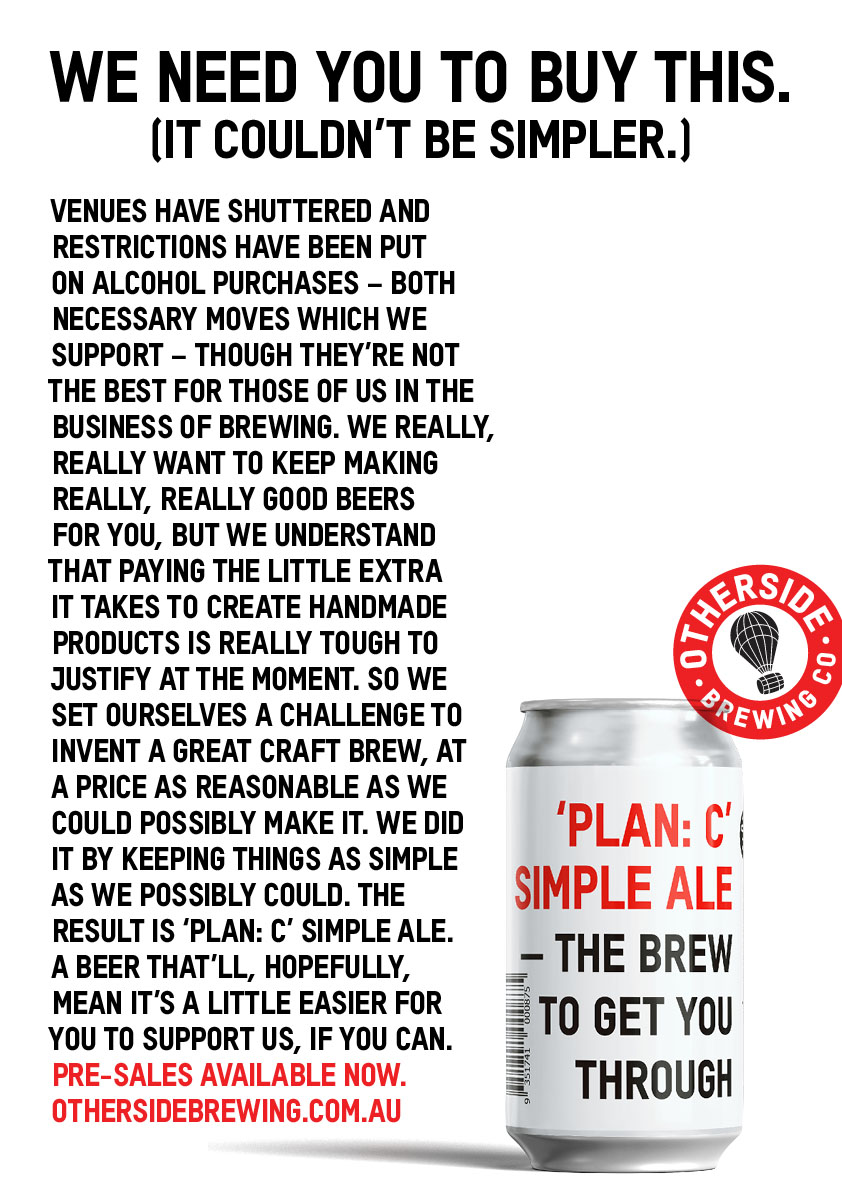