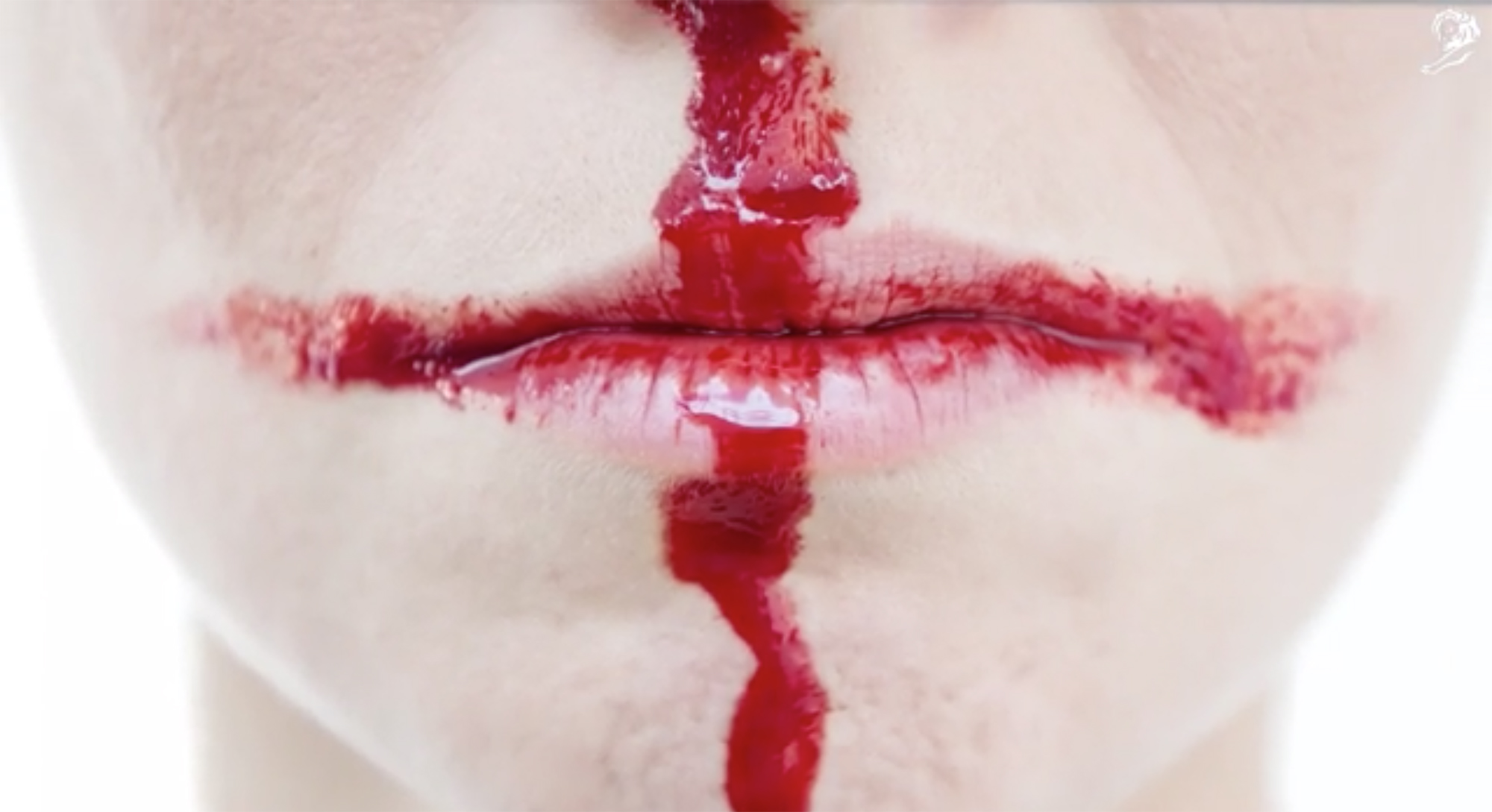 A campaign created by Meerkats’ creative Maya Halilovic when she was at J Walter Thompson (now Wunderman Thompson) London has won a Gold Lion in the Entertainment Lions for Sport category at Cannes.

Titled ‘The Not So Beautiful Game’, the campaign highlighted the increase in domestic violence that occurs during the World Cup. Statistics show that reported incidents in the UK increase 26% when England play, and 38% when they lose. Similar statistics play out across the world.

The National Centre for Domestic Violence save lives by providing free legal help such as emergency injunctions. The campaign promoted this service at a time when victims were proven to be in most danger.

Iconic country flags – England, France, Switzerland, Belgium and Japan – were meticulously reimagined in the form of realistic wounds and bruises across victims’ flesh. The imagery was designed to capture attention, enticing viewers to look closer and absorb the chilling facts.

The campaign ran for the duration of the World Cup, with the agency reacting to match results and launching new flags to coincide with specific ‘knock out’ matches, when emotions were running high and victims are proven to be most vulnerable. The powerful images spread across digital, OOH and print. Relevant flag executions were released on social channels moments before kick-off for specific ‘knock out’ matches.

Halilovic started her career in 2015 as an intern at Meerkats, before moving to JWT London, where she twice won a D&AD ‘New Blood’ pencil and took second place in the 2017 UK Cannes Young Lions print competition.

She returned to Perth and re-joined Meerkats earlier this year. See her story here. 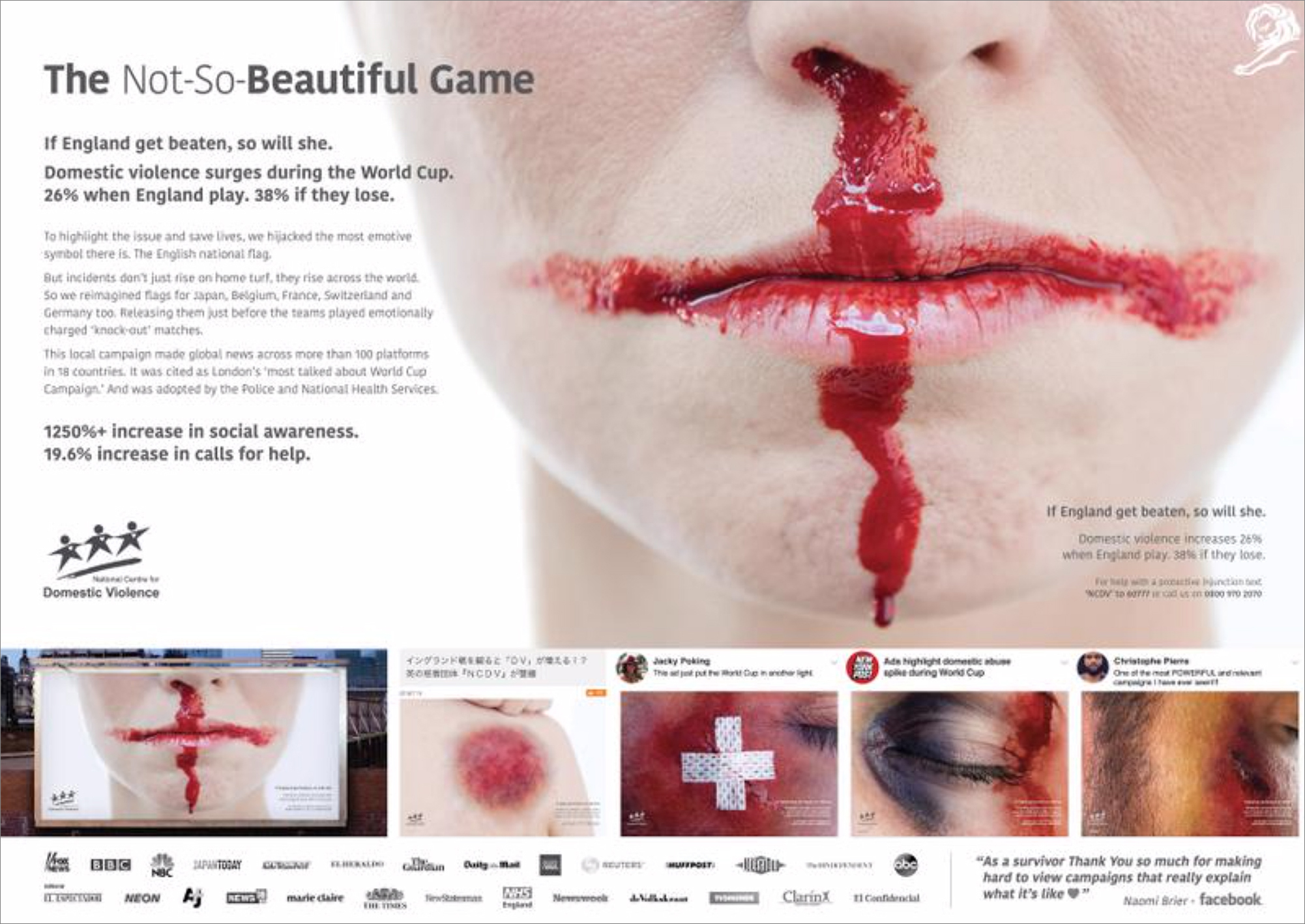