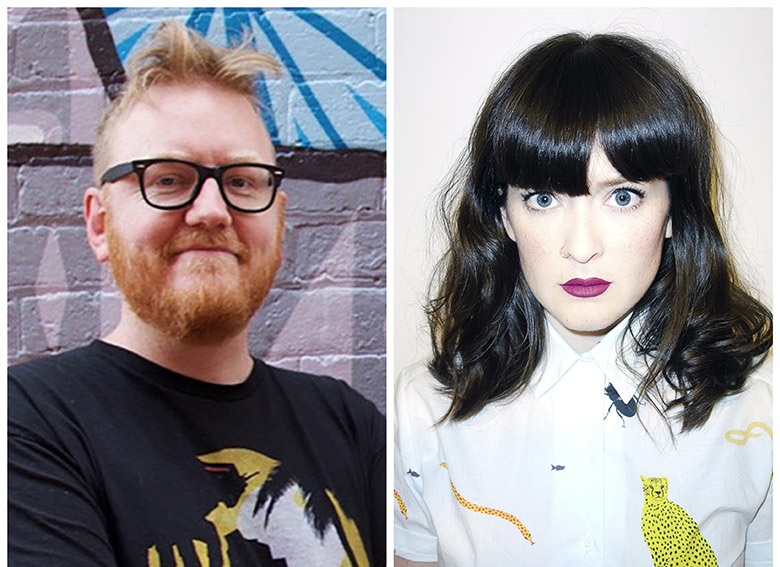 Marketforce has appointed Rikki Burns (above right) and Josh Edge (on left) to Head of Creative positions. The duo, who left Meerkats two months ago, will head up a brand new shared role that stretches across the entire Marketforce portfolio, overseeing and coordinating the creative output of the digital, content, advertising and persuasive communications of the agency.

Adam Marshall, Marketforce Group CEO said Burns and Edge have also been tasked with adding a boutique consultancy service to the broader Marketforce group. One that complements and enhances the traditional ad agency model.

“Much like the existing Flare and OMD model, this will be an exciting new development for the WA market that will create some pretty cool new opportunities for all clients and agencies,” said Marshall.

“This will be something pretty radically different. We have so many fine creatives at Marketforce, in a range of departments. This role will mastermind their integration and collaboration, which I’m absolutely excited about.”

Dixie Marshall, Marketforce MD, said: “Rikki and Josh are a perfect fit for our agency, because they’re world-class creatives with a deep love of WA. They are inclusive leaders and will help some of the outstanding young talent already in our agency to flourish.”

Burns and Edge, commented: “We like good, talented people. Especially those from WA. Marketforce has both in spades. And they’re letting us build something unique in the market, above and beyond running one of Perth’s most diverse creative offering. It was one of those scenarios that doesn’t come along very often. So we said yes!”

Burns and Edge start with Marketforce on January 18th. In late November it was announced that existing ECD Paul Coghlan was leaving the agency after the ECD role was made redundant. 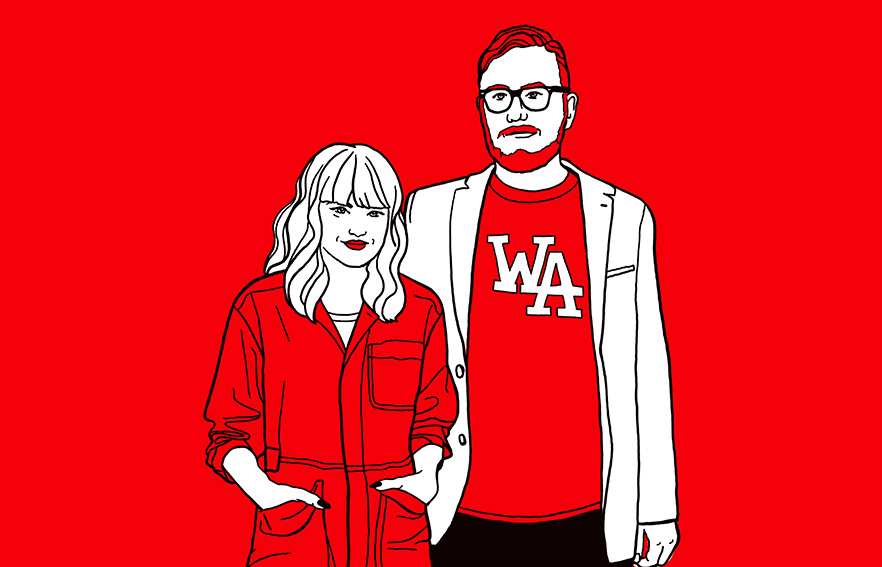