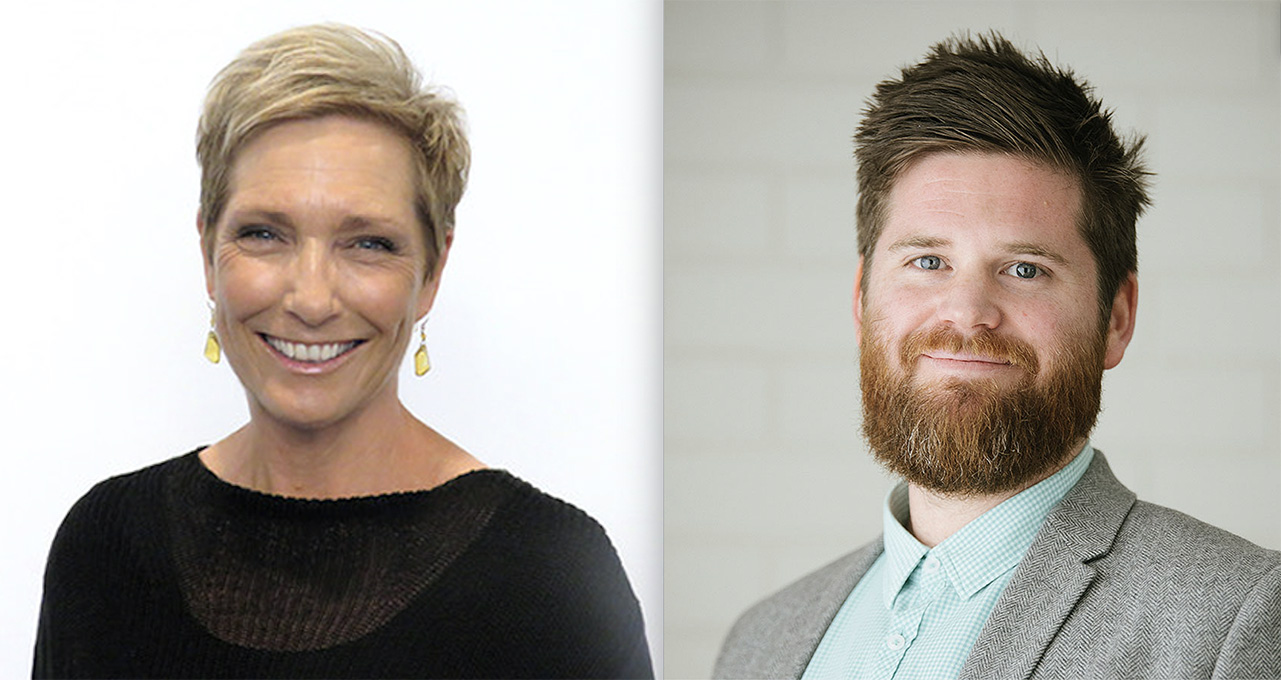 In a major restructure at Marketforce, Dixie Marshall has been appointed Managing Director and Paul Coghlan will leave the agency following the decision to make the Executive Creative Director role redundant.

Marshall (pictured left) previously led Marketforce content agency, Flare, which has enjoyed extraordinary growth over the past two years. She joined the agency in 2018 from her role as head of Dentsu Aegis Network’s Perth content agency The Story Lab. She is the first woman to lead Marketforce.

Marshall was the first woman AFL boundary rider on Australian TV, she has been a 9 Network senior newsreader and Director of Strategic Communications for the WA Government.

Coghlan (pictured right) will leave the agency in late February with Adam Marshall citing the effects of the COVID-19 pandemic for the restructure of the agency’s creative department. Coghlan joined the agency from J Walter Thompson Perth in June 2018 replacing Pat Lennox and Ben Green who left to start their own agency

“I acknowledge and thank Paul for his part in the rebuilding of Marketforce over the past two years and wish him well in his next adventure,” Marshall said.

Joining the creative department as Senior Art Director is Paul Michael Liam Donnelly. Donnelly’s previous roles include head of design for News Corp (WA), and creative positions at some of WA’s leading creative agencies. He has worked on a range of creative content for some WA’s biggest companies and organisations. His experience stretches across digital, design, film, animation and coding. Also joining the creative department as a Junior Art Director, is Jess Marshall.

Adam Marshall said said before Coghlan departs in February, the agency will have a new Creative Director in place along with a new senior/junior team.

Most recently, DeGaris has been the Executive Producer of WA’s only current affairs programme, Flashpoint, winning WA’s most prestigious TV award at the 2020 WA Media Awards. DeGaris has a long history in journalism and broadcasting. He has been a breakfast radio presenter and reporter, a chief of staff, a television crime reporter and regional bureau chief. In addition, DeGaris has worked in various government roles.

In other changes, Craig Sadler rejoins the business to manage operations, and Brannon Heath has been recruited to the role of Head of Marketforce North. The internal changes will take place immediately.

“Marketforce has a rich history of leadership in advertising and strategic communications, this latest evolution of our business has clients, and their modern communications needs, at its heart,” said Adam Marshall.