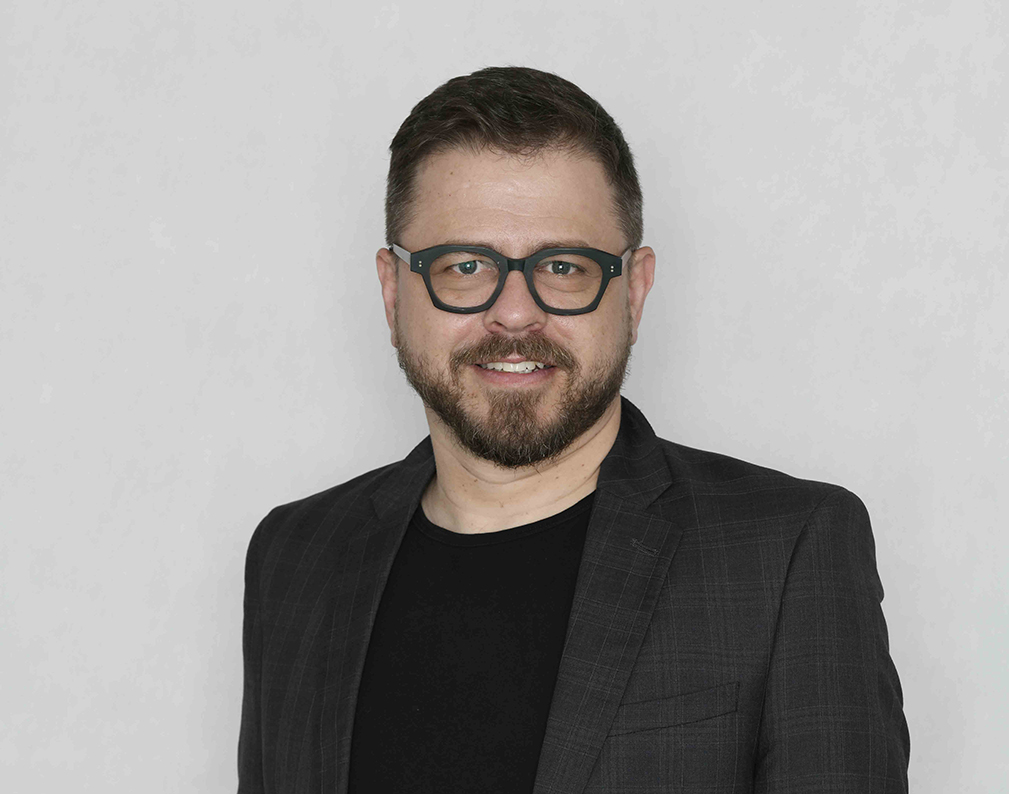 David Burger is to take up the managing director role at Initiative Perth, replacing Luke O’Sullivan who resigned in June.

Burger has 21 years’ experience in marketing communications in Australia, Japan, Germany, the Middle East and South Africa. Prior to his appointment to Initiative, Burger was head of client services at digital agency Be Media, where he was responsible for developing a new company vision, brand strategy and design.

He is a former deputy managing director of creative commerce agency Geometry Global Japan, part of WPP. Before Geometry he was senior business director at Ogilvy Japan and he is also a former global business director for Ogilvy, based in Germany. He has been a business head for M&C Saatchi in South Africa and his career brand experience includes Red Bull, Vodafone, Nike, South African Tourism, Hennessey, Samsung and Glo.

Burger will take over the agency from current MD Luke O’Sullivan, who will transition the role to Burger and then step away from the industry to consider his future career plans.

“We are very impressed by David’s career experience and leadership skills,” said Initiative Australia CEO Melissa Fein. “He has an entrepreneurial approach to client opportunities and will provide our Perth teams with strong leadership developed over his career. With the support of the credentials and experience that our Perth leadership group has established, David will be an important addition to this award-winning team.

Fein also offered O’Sullivan the sincerest of thanks for his prominent and successful leadership.

Burger’s senior management group at Initiative is a seasoned team consisting of GM Judi Van Omme, who leads operations and partnerships – and has been a key influence in the agency’s success.

Also on the leadership team are Cameron Mack and Steve Hare. Mack has been promoted to general manager of WA Government, recognising the increasingly diversified nature of media communications in the government portfolio. Hare, who recently joined the agency, has 12 years in cross-channel media investment.

Heather Lawson, who has been a member of the Initiative Perth leadership team, has been promoted to GM of a new Mediabrands entity to be announced imminently.

Burger said: “Initiative Perth is a strong, passionate and successful agency. I am looking forward to supporting the team and client partners to achieve success in challenging but exciting times in the marketing landscape.”