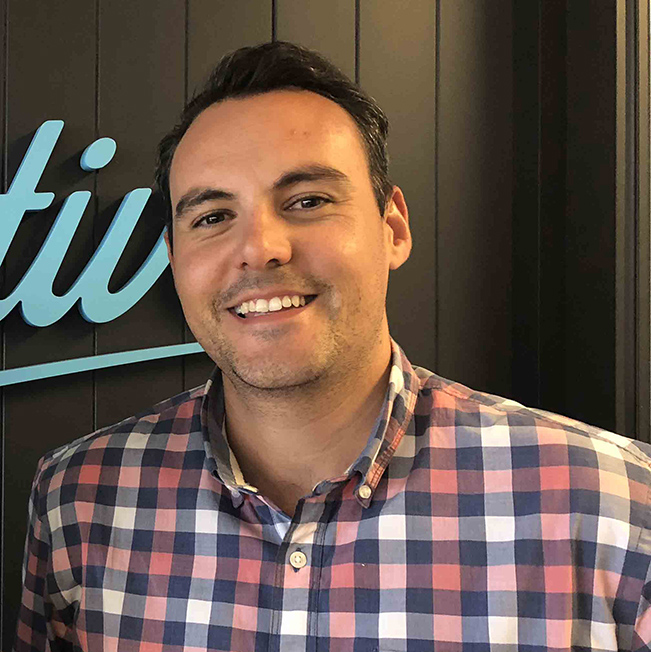 The managing director of Initiative Perth, Luke O’Sullivan, has announced his decision to leave the agency and take time out to consider his next career move within the Western Australian industry.

O’Sullivan has been in discussions with Initiative management about his pending departure for some weeks. Those discussions have been entirely amicable and August 20 has been nominated as his last day at Initiative.

He was promoted to lead the agency in December 2017, following the departure of Clive Bingwa to Channel Nine, and has overseen a period of strong growth and market success, including being awarded Western Australia Media Agency of the Year four times in succession. A Campaign Brief Supernova of the Year winner in 2011, O’Sullivan was also named as one of Western Australia’s 40 under 40 business leaders in 2018.

“It has been an extraordinary time and a great privilege leading such an amazing agency,” said O’Sullivan. “We have a brilliant management group and strong and talented people helping lead a diverse group of clients through a dynamic media industry. I am very proud of our achievements and believe the agency will continue going from strength to strength.”

Melissa Fein, CEO of Initiative Australia: “Luke has been an exceptional leader for our WA business. Wherever he decides to focus his skills into the future, he has our very best wishes for every success.”

An announcement on a new managing director for Initiative Perth is expected in due course.