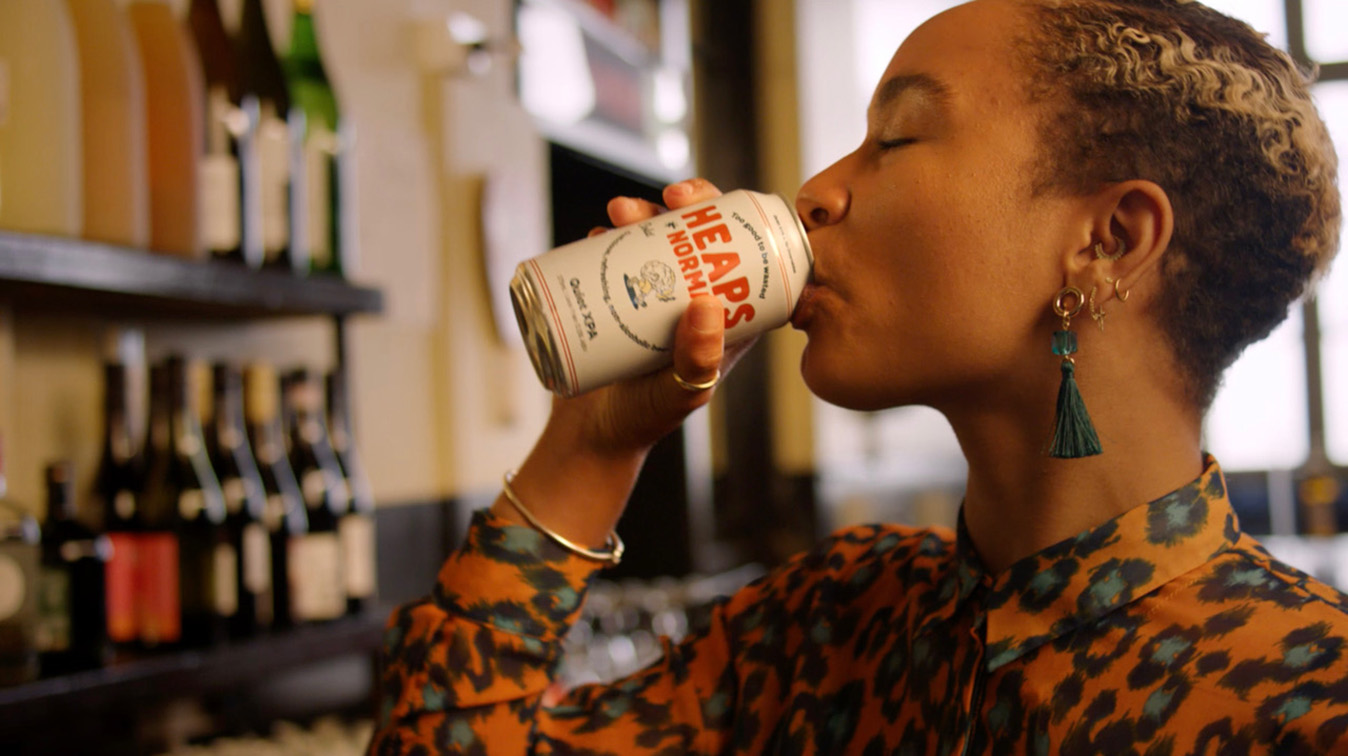 The independent Australia brewer, fresh off the back of winning the World’s Best non-alcoholic Pale Ale at the World Beer Awards are shaking up the drinking scene in Australia with an expanding range of non-alcoholic beers. The latest effort from the crew looks to upend the traditional blokey drinking song, by focusing on a more contemporary array of Aussie beer drinkers.

Heaps Normal’s Head of Brand Peter Brennan says the video is a light-hearted look at the ways we create our own normal in day-to-day life.

“Our mission as a business is to evolve Australian drinking culture beyond the stereotypes we’re all so familiar with. We’re not only providing a great alternative for people looking for a different way to drink, but we’re trying to start conversations about and put a spotlight on what drinking means in 2022. There’s so much more to this music video than just having a laugh,” says Brennan.

“Just like there are no two normals that are the same for people, there are no two beer drinkers who look and act the same. We’ve had loads of fun dreaming up the various characters in this video with the help of our amazing mates at Aunty Donna and Panda Candy and the entire creative team,” says Brennan.

Bonanno explains the scenarios for the video’s characters stemmed from wanting to recognise we’re all just trying to do our best in a world that tries to tell us how we should act. 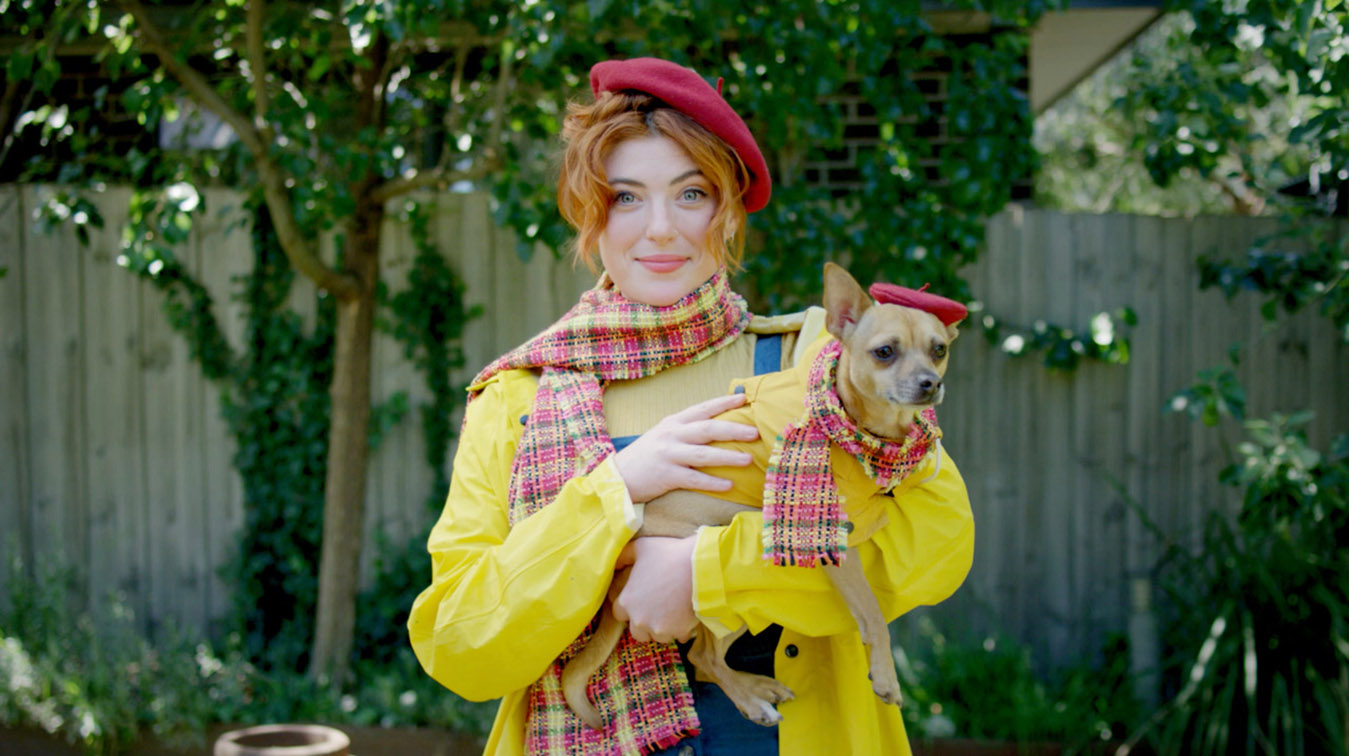 Bonanno said: “The cool thing about working on a creative idea for a brand like Heaps Normal is that there is basically endless scope to play with concepts of ‘normal’. In 2022, nothing feels better than acknowledging the things that make us different, even a little bit…weird. I hope everyone who watches this sees a bit of themselves in the characters – toenail-clipping collector and all.”

Panda Candy’s co-founder Ian Berney says given beer is one of the most iconic Australian ad genres, it was a no-brainer for them to get involved and try their hand at reinventing the beer jingle.

“Australia has a history of producing beer jingle bangers that become one with the cultural zeitgeist of the time. What excited us so much about Heaps Normal is that they’re a challenger to the norm of Aussie drinking culture – they take a bit of a punk attitude to the whole sobriety thing by not telling anyone what to do. We set about capturing that spirit by bringing lashings of Aussie punk rock to the sound that allowed Mark to do his thing with the lyrics,” says Berney.

The launch of the music video comes less than two months after Heaps Normal launched its Heaps Normal Presents series – a music industry support program that includes monthly gigs taking place across Australia, a rider support program for artists who want to cut back on the booze, and a music ambassador program. 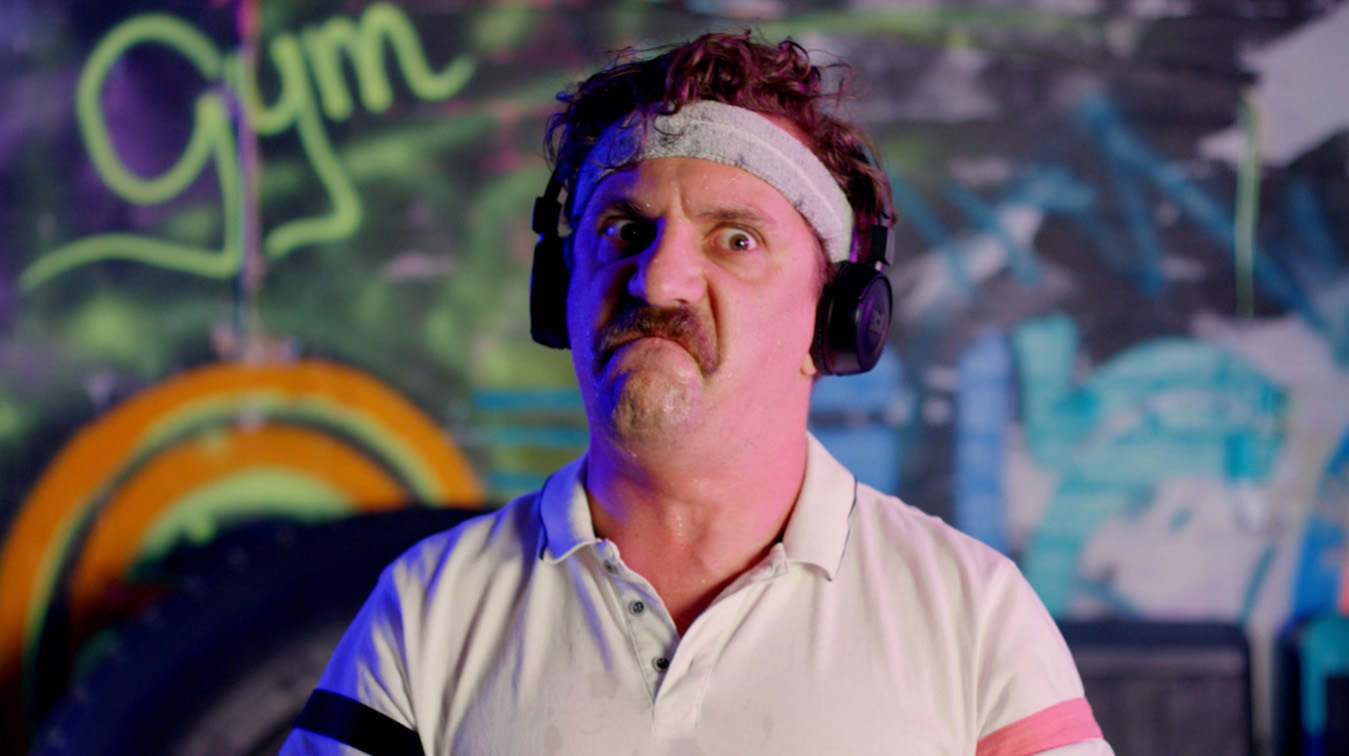 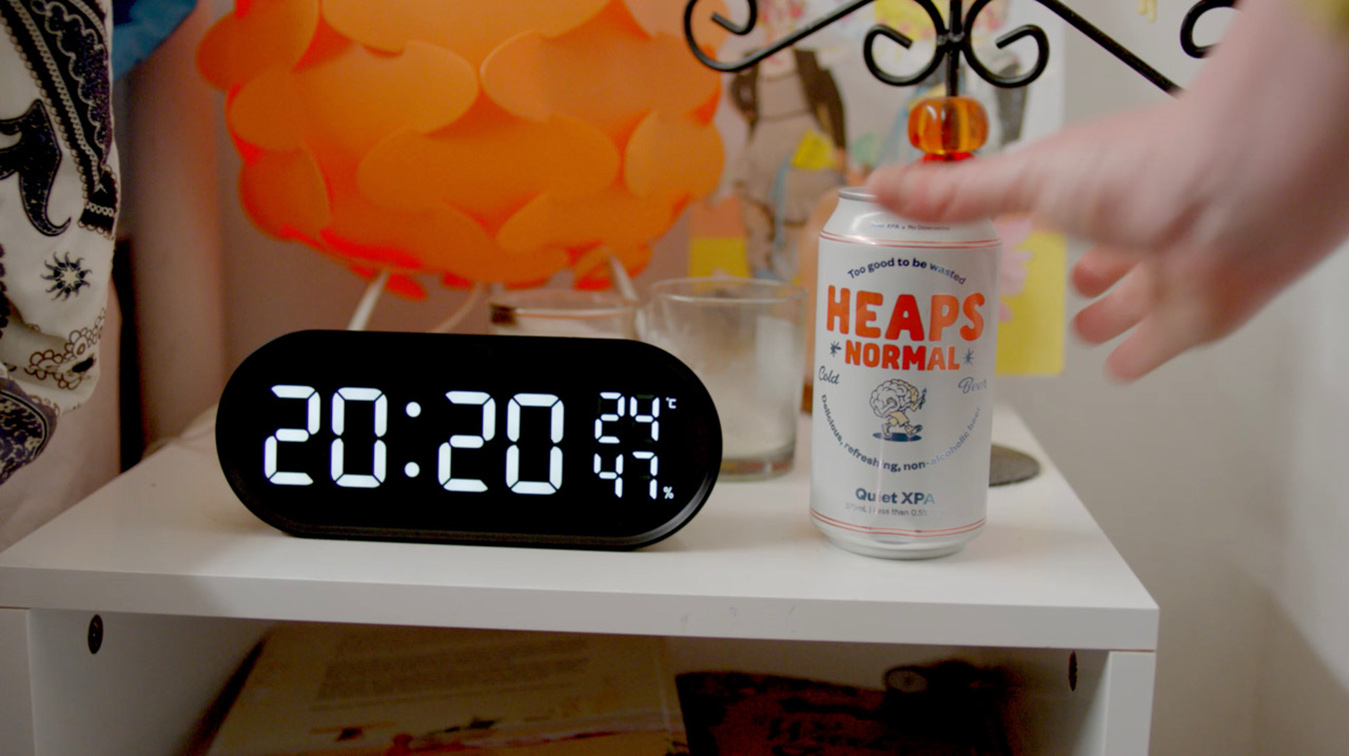 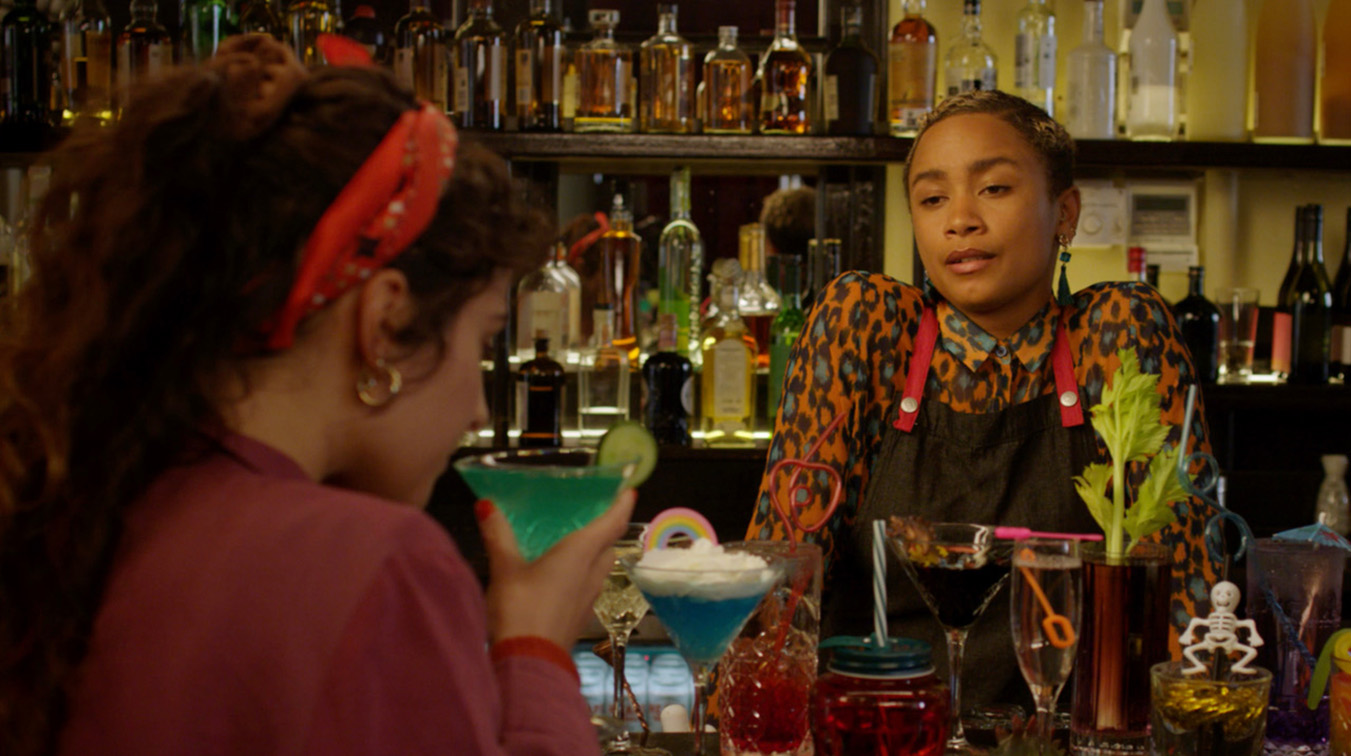 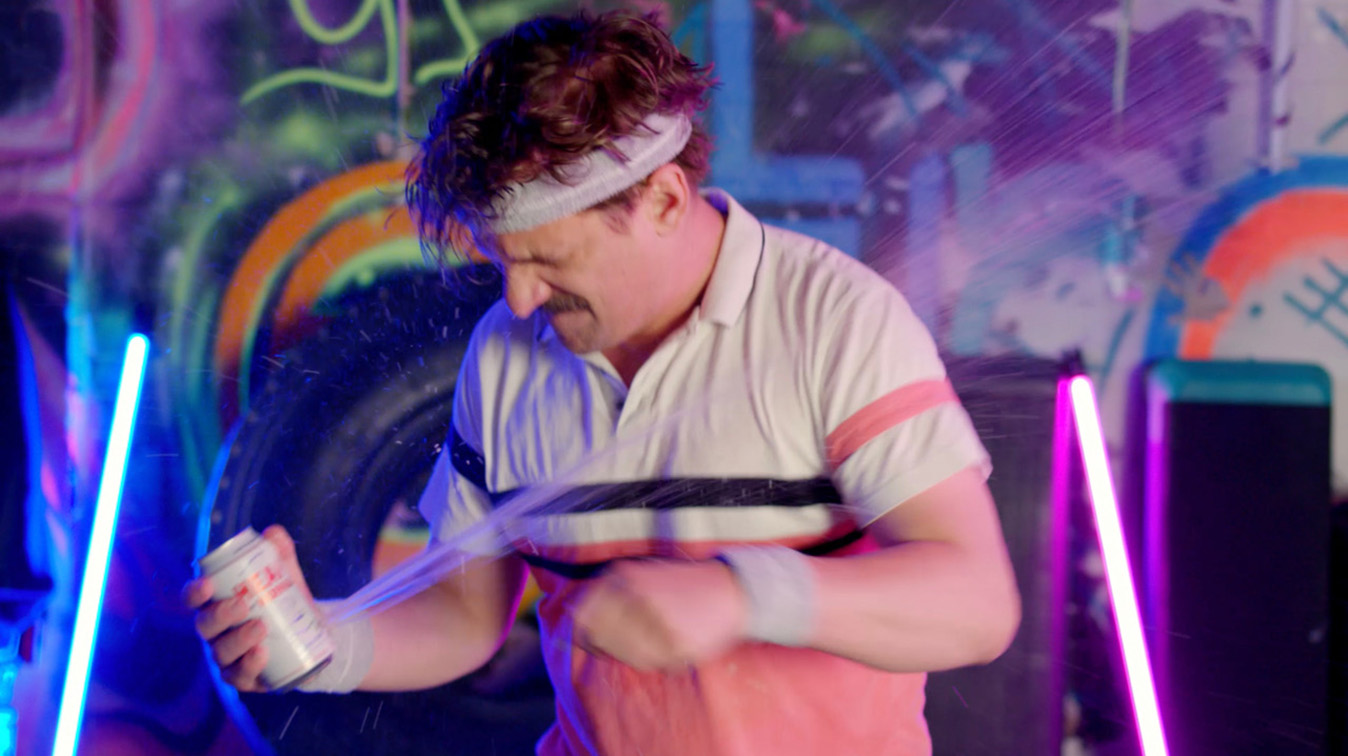