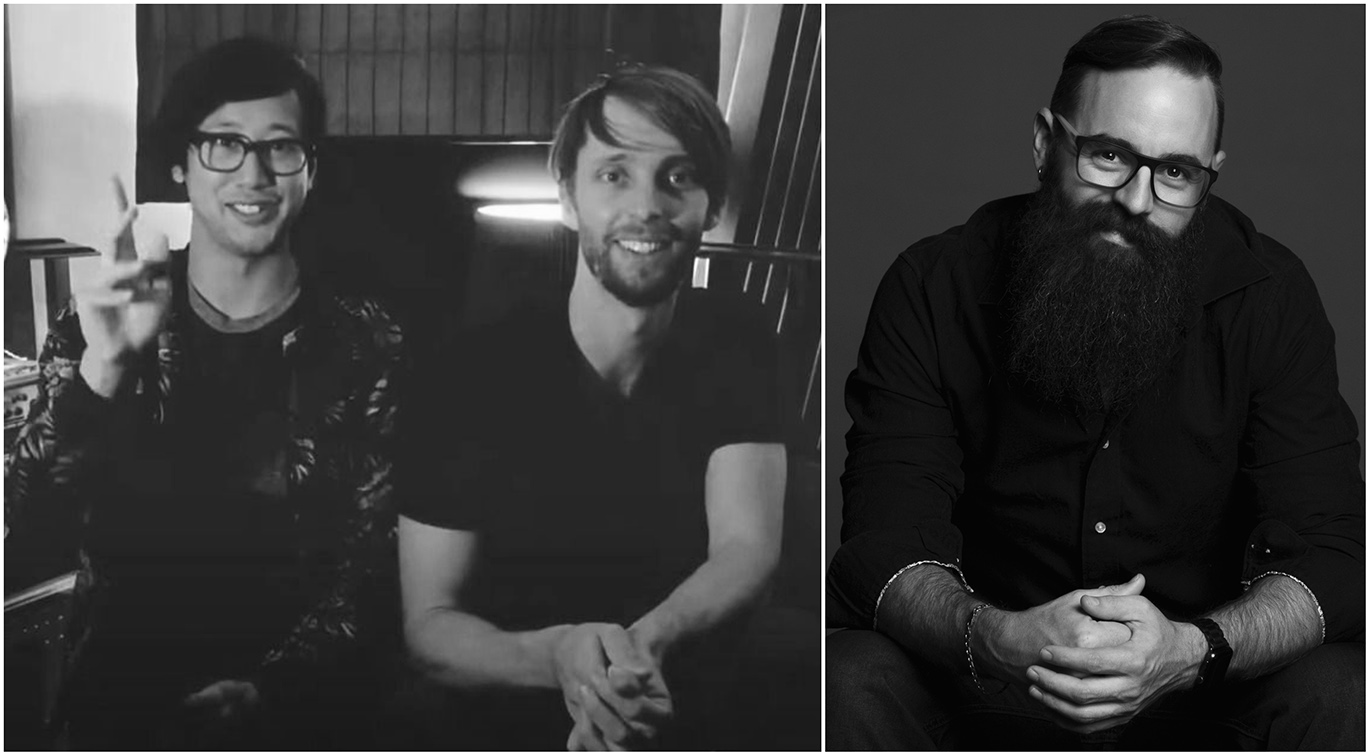 With a love for both Western Australia and creating music, three West Aussies have launched a brand new music composition studio in Perth to provide brands and agencies with access to chart topping writers to write a new generation of brand soundtracks.

Led by Glenn Sarangapany and Ian Berney, both members of ARIA Award winning Birds of Tokyo, Panda Candy is no stranger to writing music for commercials and film. While newly formed, the duo have already worked with a range of Perth’s talented agencies along with direct clients such as West Coast Eagles, Hungry Jacks and Heaps Normal.

Far from the stadium crowds and playing alongside international artists including Bon Jovi and Muse, Sarangapany and Berney have a love for creating stand-out tracks which really connect creativity with a crafted tune.

“We’ve both been involved in studio’s before but this is something different,” said Sarangapany. “Berney and I obviously have a great synergy and when the opportunity came about for us to setup a studio here in Western Australia, we were both pumped.”

When asked his thoughts on the new studio, Berney said: “There’s so many amazing West Australian agencies and brands. This is a pretty epic chance to bring our writing skills to the west coast and start keeping this sort of production in the west.”

“Glenn and I started talking about this idea pre-Covid and when Berney found out, it just seemed so natural to just make it happen,” said Robinson. “Music has been such an important part of my life and the opportunity to develop a business with 2 amazing composers and find ways to create brand bangers that future generations will be humming is exciting. There are already some amazing studio’s in Perth but Panda Candy is something really different. This is about writing and composing tracks. And with a quality you’d expect to find on an album.”

“Working with talented musicians we know and admire is not only something which makes these tracks ‘next level’, but it’s great to work with people we enjoy playing with,” said Sarangapany. “Sure this is a serious business but we’re certainly going to have a lot of fun doing what we’re doing and we want the people who we work with to have just as much of a good time. Creating music should be a fun experience”

While a new studio is being constructed in the heart of Northbridge, Panda Candy has already been servicing a range of Perth’s agencies.