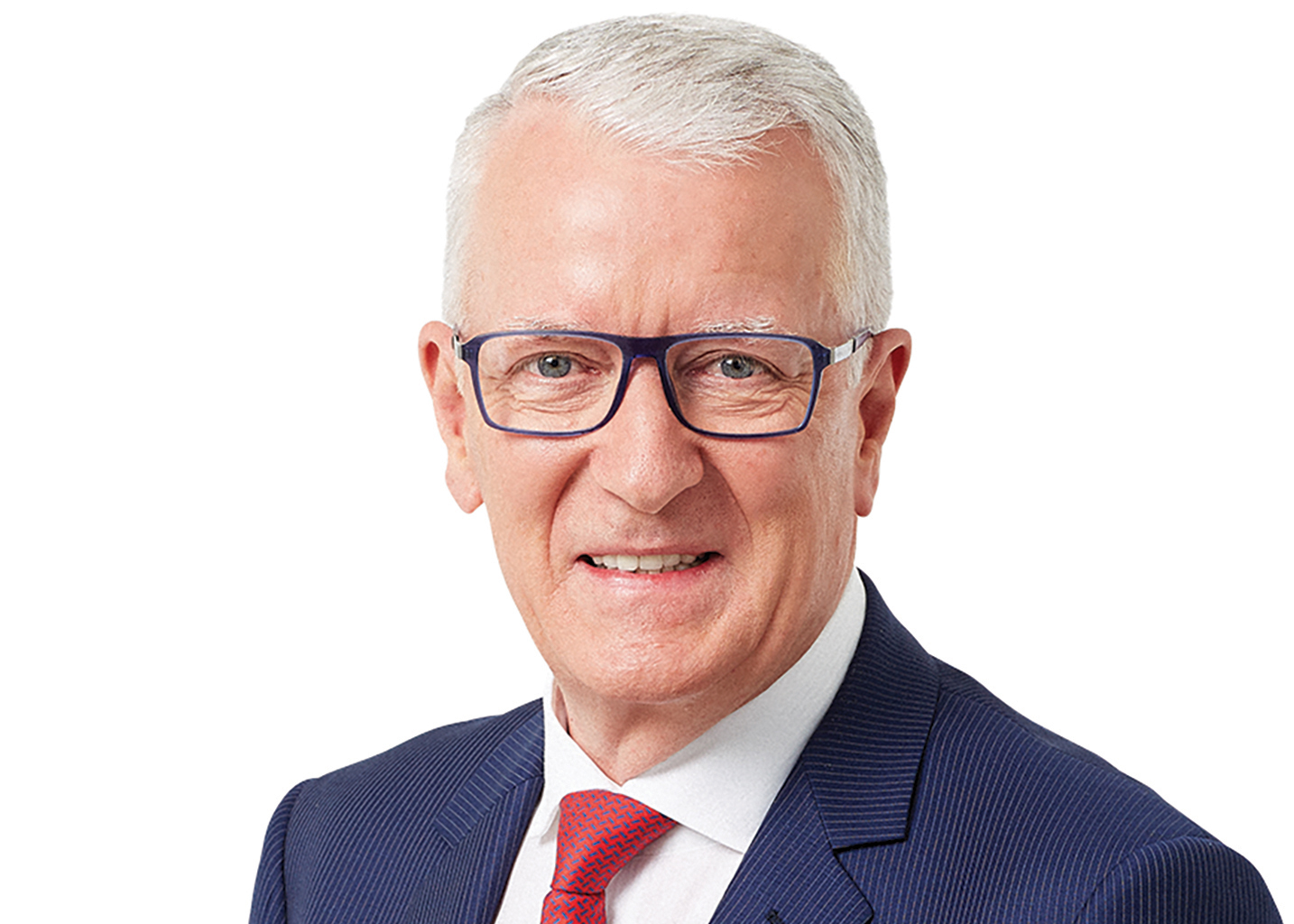 ARN has announced today that Gary Roberts AM has decided to leave 96FM in December when his contract ends, to focus on a major new event.

His decision comes after the achievements at 96FM, since returning to the station in 2019 to take up the newly created position of Managing Director.

Roberts, said: “Success is always about the right people, in the right place, at the right time and that is what has been achieved at 96FM. This team is the best in the station’s history and will continue to deliver great outcomes for ARN. 96FM is a great heritage brand and I am delighted to have been part of the team rebuilding it in Perth.”

ARN CEO Ciaran Davis said: “Two years ago, we were lucky enough to entice Gary to join ARN in the role of Managing Director for 96FM.

“Gary has provided the leadership needed to build up and stabilise the Perth team. He has recruited some exceptional people, built a fantastic ‘can-do’ team environment and, from a ratings perspective, has delivered more for 96FM that we could have hoped.

“At this time last year 96FM was Number 1 for the first time since 2013 and in the most recent survey delivered the station’s highest ever cumulative audience of 450,000. 96FM is currently the #2 station in a very competitive market and #1 in the target demo of 35-65. This is a fantastic result for our 96FM team locally in Perth, and across the country for the ARN network.

“I wish to personally thank Gary for taking on the challenge two years ago and want to publicly acknowledge his achievements. He is a true radio man and Perth radio, and indeed our industry overall, is in better shape because of his involvement. We all wish him the very best wishes for the future – he’s a legend.”

In addition to his role of Managing Director, Roberts’s previous roles at 96FM have included Program Director for four years, when the station launched in 1980, before becoming the General Manager, a position he held for in for eight years, departing in 1992. Roberts is the only person in Australia to have managed all commercial FM stations in one major market. Prior to returning to 96FM he was the Managing Director of Nova 93.7 for 16 years.

In the 2020 Australia Day Honours, Roberts received a Member of the Order of Australia medal for his incredible contribution to the Australian radio industry.

Roberts’s last day at 96FM Perth will be December 10 when 96FM will revert to a functional reporting structure and will implement the Market Leadership model that aligns with all other ARN stations nationally.