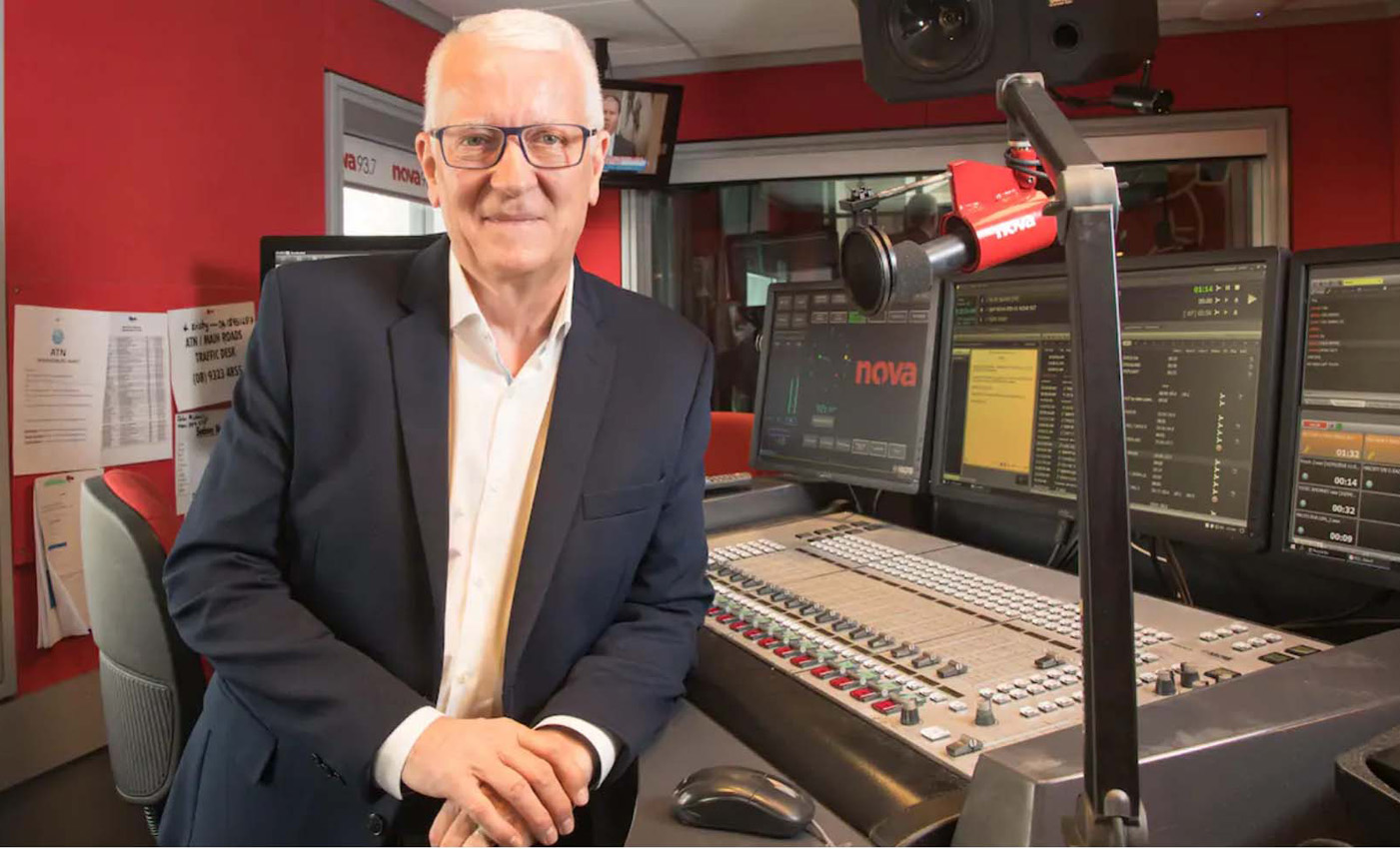 Perth radio chief Gary Roberts, managing director of 96fm, has been honoured with a Member of the Order of Australia medal in today’s Australia Day Honours.

Roberts (pictured) was honoured for significant service to the broadcast media, particularly to radio.

Having started out as a 16-year-old with Melbourne’s 3AW, Roberts was working at Radio Hauraki in Auckland when he was recruited as the inaugural program director of start-up 96fm by the station’s consortium of owners, who included Kerry Stokes, Jack Bendat and the late Brian Treasure.

96fm took Perth by storm, with Roberts recalling the launch as “an astonishing experience … that remains close to my heart”.

During his 12 years at the station, including a tenure as general manager, 96fm racked up a record 34 consecutive ratings wins.

He brought Australia Day fireworks to Perth in 1985 after being wowed by San Diego station KGB-FM’s music-synchronised fireworks show during a visit to the Californian coastal city.

“I wanted Australia Day to be really something special,” Robert says.

“The Australia Day celebrations here used to be a lousy concert on the Esplanade that attracted about 3000 people. It was a non-event.

“We convinced the City of Perth we could do this show.

By the Bicentennial three years later, when 500,000 crammed the foreshore, “we had a monster”.

On his departure from 96fm in 1992, Roberts reinvigorated MIX 94.5 and also managed new sister station 92.9, staying on as managing director for five years after they were sold to Austereo by Bendat for $100 million in 1997.

Roberts is the only person in Australia to have managed all Commercial FM stations in one major market and prior to 96fm was with Nova – where he was Managing Director for 16 years.