On the same night at the AMI Awards in Melbourne, the ‘Expect More’ campaign was the WA State winner for Integrated Marketing Communications Program and Social Media Marketing categories.

Trilogy director Nita Davey (above right at the AMI Awards) said it had been an exciting year for the agency working with Forrest Chase owners and managers ISPT and JLL on the revamped development.

“Congratulations to JLL and ISPT on these significant wins. Special acknowledgement to Senior Marketing Manager Miri Lackovic and thanks to Rob Staniford, Andrew Pollard, Chad Daly, Christine Johnston, Vicki Hall, Tania Lloyd, Michelle Verreyne and Helena Wallis for being such a united team.” 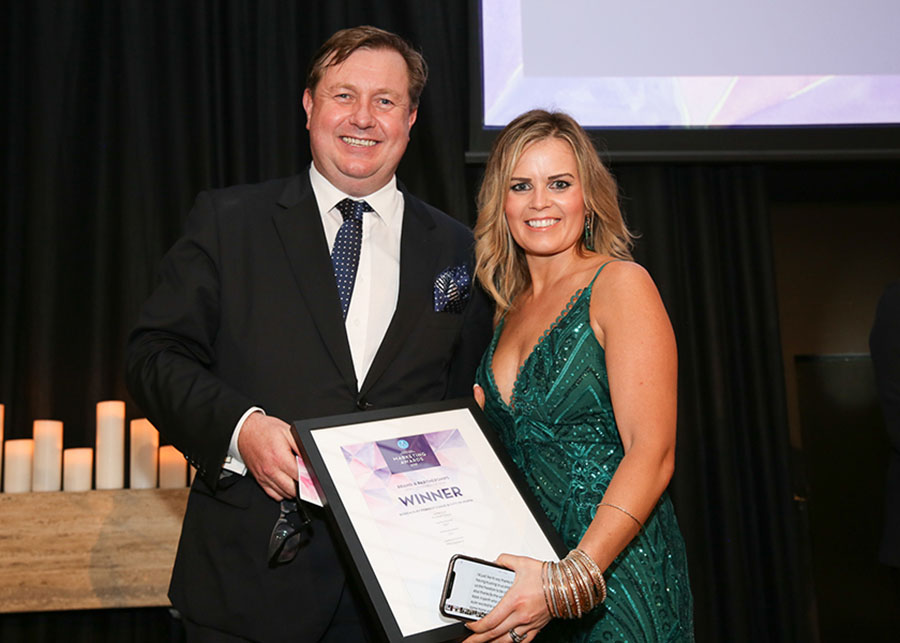