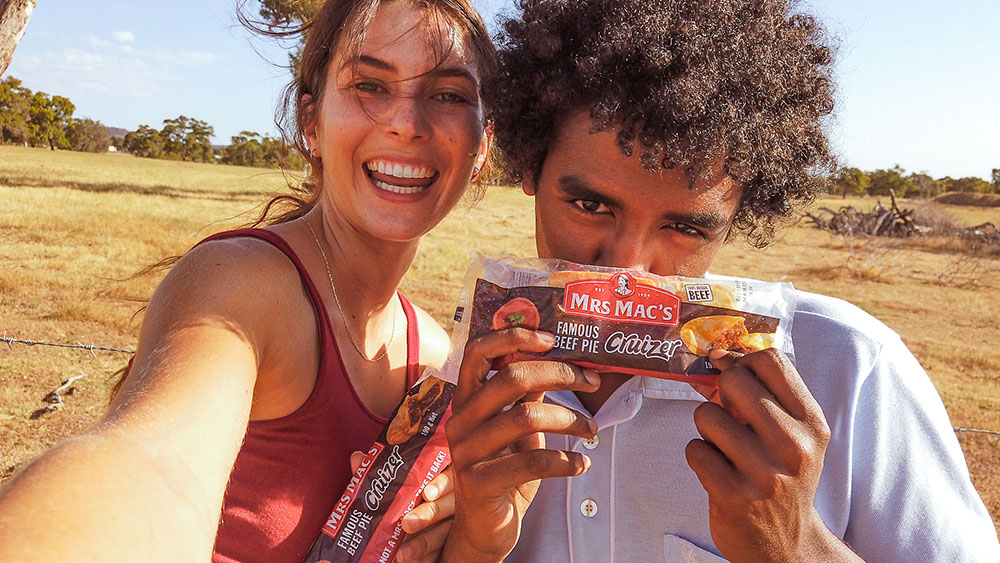 With the days getting longer and summer on our doorstep, Mrs Mac’s is launching a new social campaign to celebrate the simple moments that make Australian summers unlike anything else.

Created by Firefly360, the campaign highlights six key Aussie summer experiences, which are supported by more than 20 short stop-motion and shareable gifs that celebrate our iconic lifestyle. The video series includes Loaded up, Karaoke, I’m so Hungry, Sleeping Beauty, On the Road, and Card Games.

The campaign will coincide with a competition to find the greatest summer moments; with the prize being the ultimate Australian Esky – with Bluetooth speakers and a range of summer goodies.

The latest campaign builds on the success of Mrs Mac’s first Satisfyingly Simple campaign featuring Pre-Game Rituals, which recorded more than 1.5 million video views at an engagement rate of 46 per cent, or almost six times more than the target.

“Summer is as Australian as vegemite on toast or, of course, a pie and sauce. We were keen to step up the success of our previous work by creating shorter stop- motion gifs to support the main content of our new campaign. The gif content is more specific and includes Australia Day, Christmas, nights in and summer cricket.” 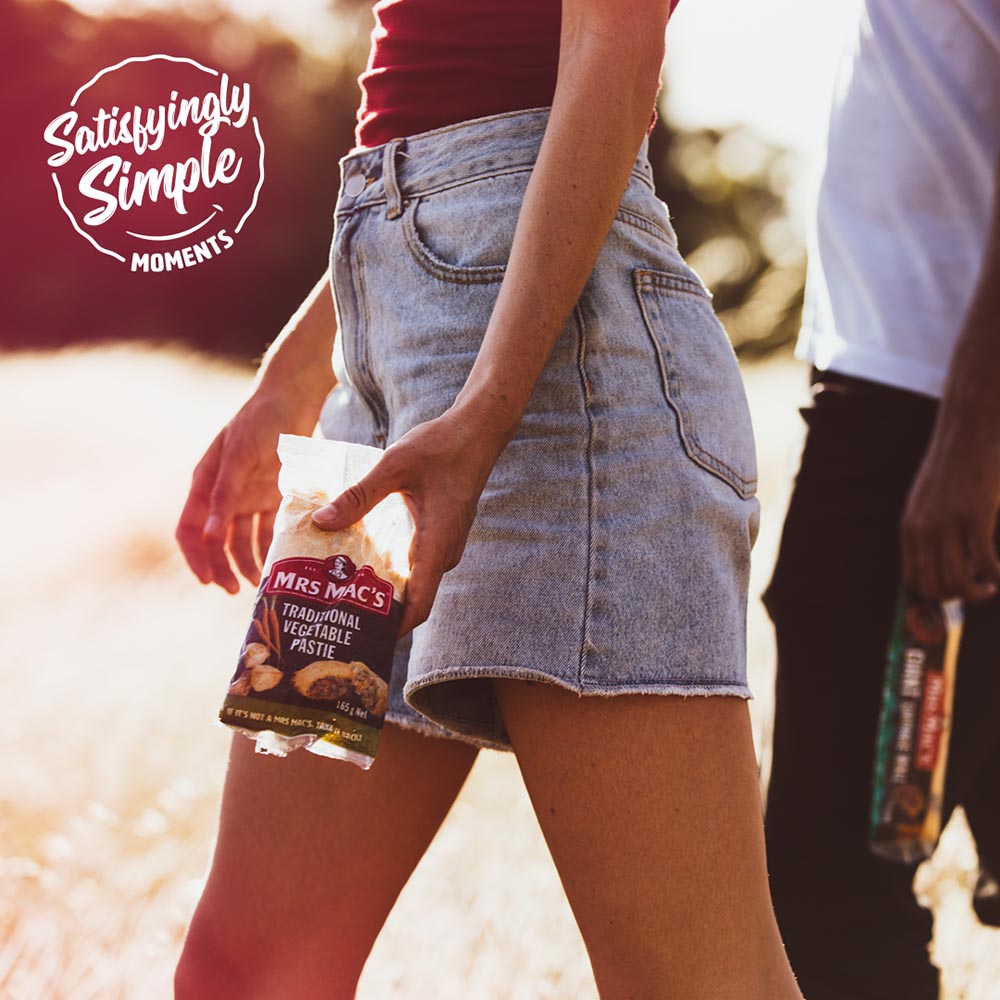