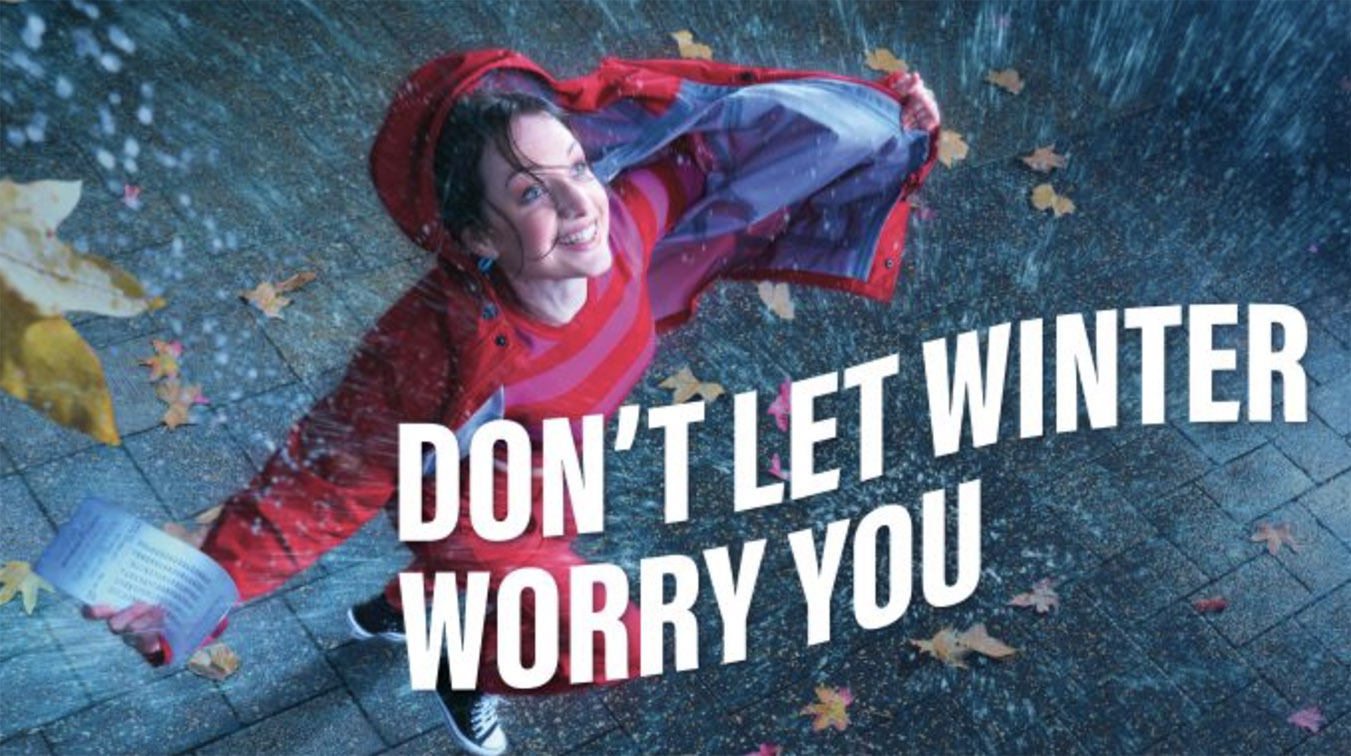 303 MullenLowe has brought some light-hearted joy to playing Lotto, using song and dance to chase away the winter weather in its latest campaign for Lotterywest.

Lotterywest Manager, Brand and Campaign Sandra De Witt said with cold weather hitting hard, the attention-grabbing campaign brought some light fun to the winter season. “It’s July, we’re halfway through the year. In a lot of the state, it’s grey, wet, and chilly. It’s a time when we’re dreaming of an escape to push us through to sunnier days. With the $30 Million Megadraw we wanted to portray how not even the dullest winter day can get in the way of the joy and excitement that our Saturday Lotto dreams bring.”

303 MullenLowe Perth, Copywriter, Zosia Kilpatrick, said: “We wanted to explore the euphoria and hope that buying a Megadraw ticket offers West Australians. And what better way to do that than through dance? The insight for this campaign was simple; with a ticket to the $30 Million Megadraw, nothing can get in your way – not even the coldest winter weather.”

It is the third campaign launched by 303 MullenLowe for Lotterywest in as many months; its ‘Lotterée’ campaign went live in May and ‘That’s the Ticket’ was launched in June. 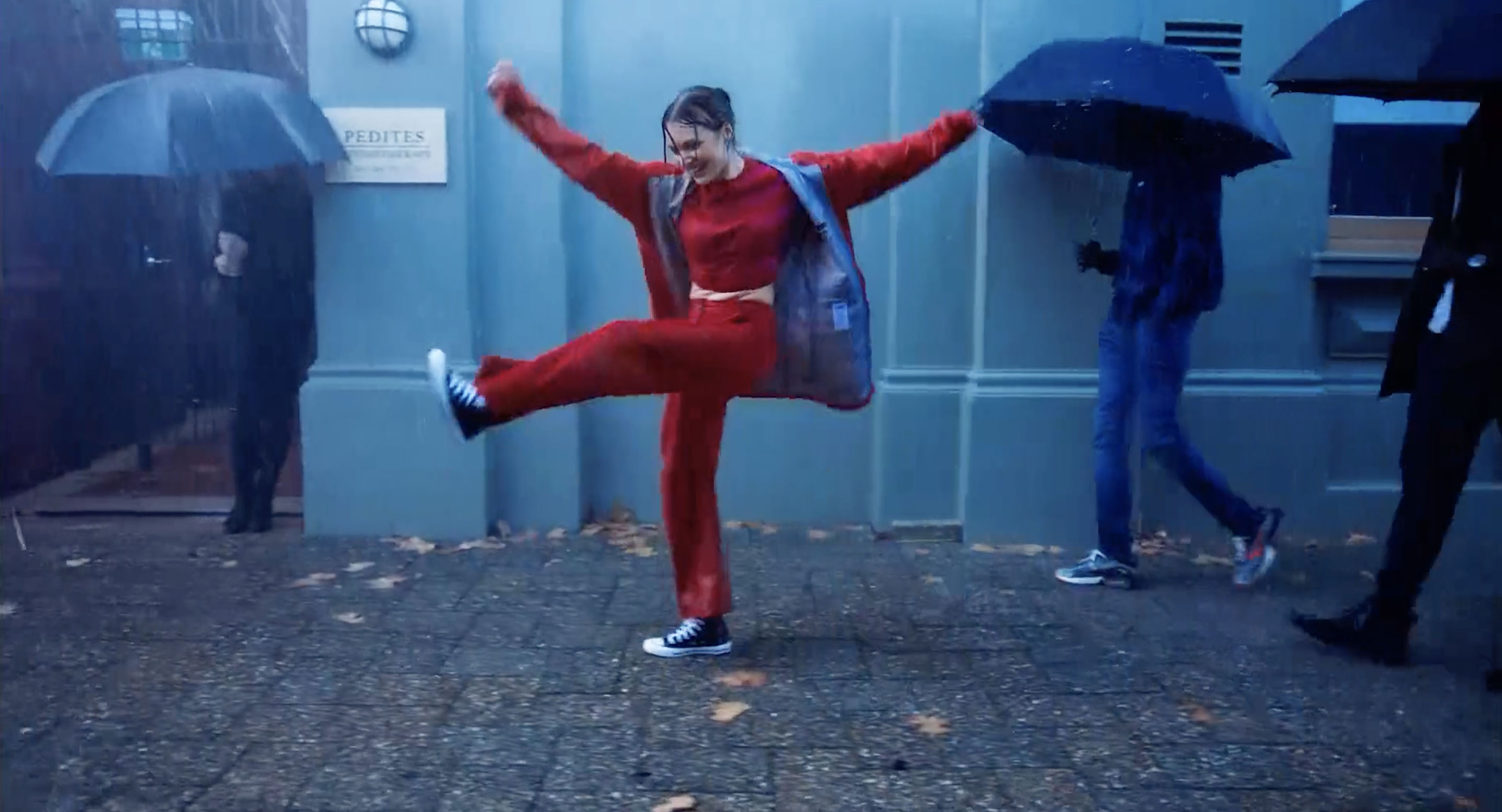 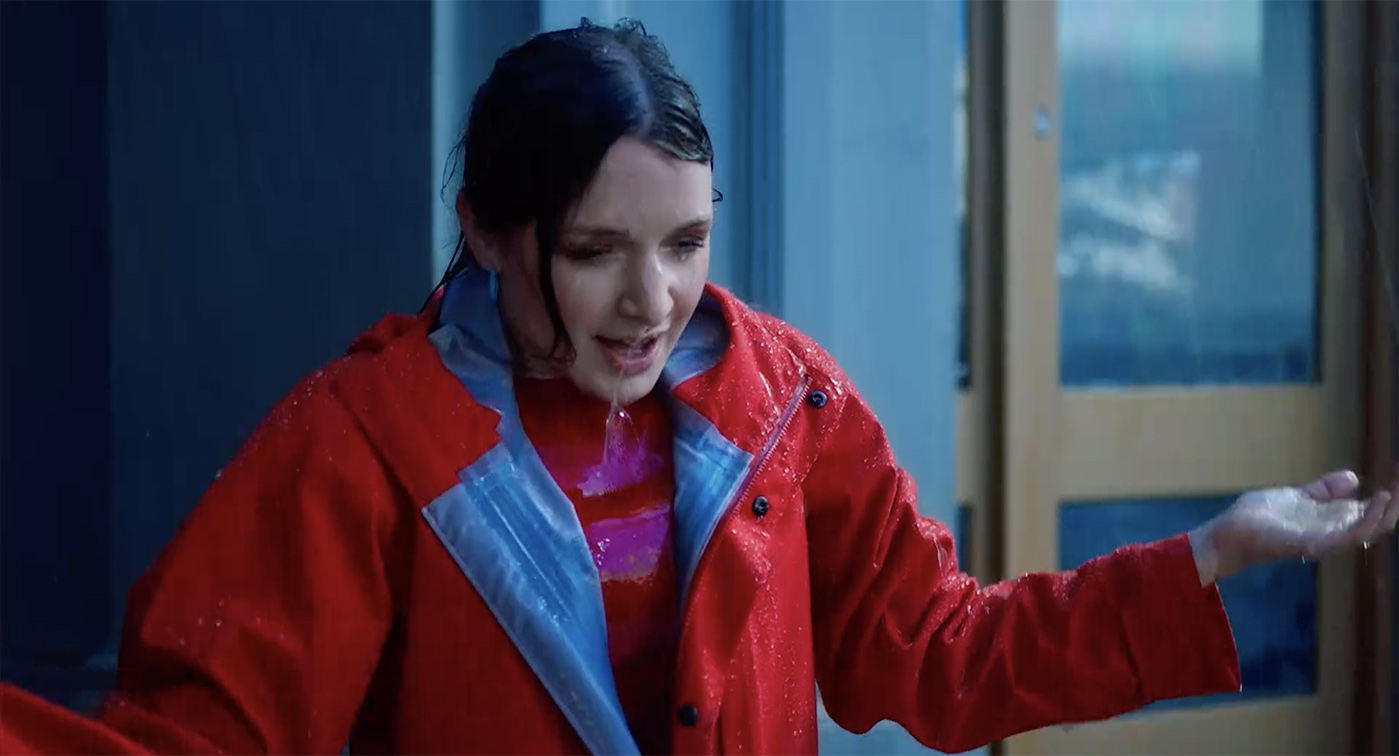