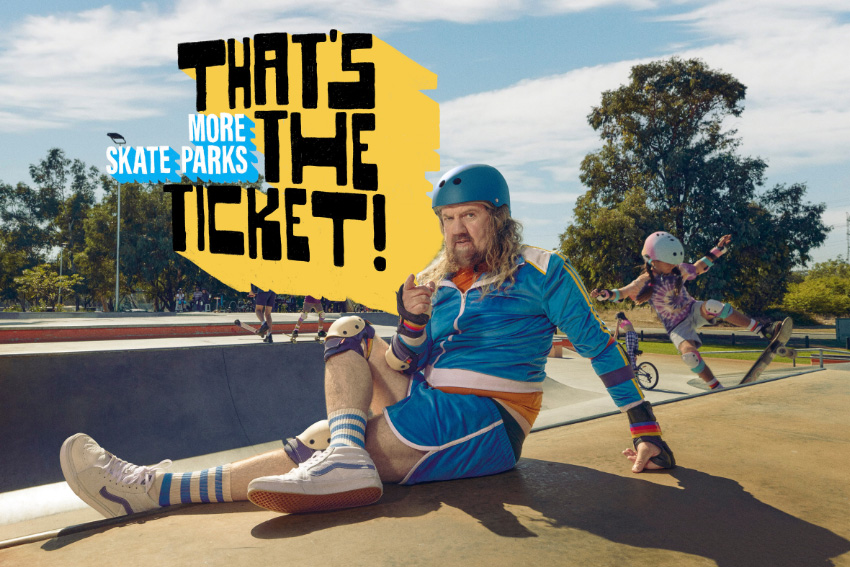 In a bid to increase awareness of its substantial community grant program, Lotterywest has launched a humorous new brand campaign this week called ‘That’s the Ticket’, via 303 MullenLowe.

The campaign features local comedian Dave Callan as the ‘people’s champion’, roaming the streets of WA in his Lotterywest activewear. Across a range of different executions, Dave encourages WA to come together and shout ‘That’s the Ticket’ while showcasing a selection of Lotterywest grant funded projects including Foodbank, Men’s Sheds and St Patrick’s Community Support Centre among others.

303 MullenLowe, Business Director, Eloise Cribb, said: “Even though Lotterywest gives millions back to WA each financial year, many regular and occasional players don’t know how much Lotterywest helps our community, and how much their ticket helps WA. So, our challenge was to strengthen the link in players’ minds between buying a Lotto ticket and improving the lives of those in the community, not just as a one off but over the long-term.”

303 MullenLowe ECD Richard Berney said to tackle the issue, 303 MullenLowe recruited Dave to say thanks to Lotto players in a memorable way.

“’That’s The Ticket!’ is sloganizing in all its glory – tying ticket purchases to great WA benefits and doing it at speed. Well, at the speed of Dave Callan in a polyester tracksuit. His catch-cry is self-aware yet utterly enthusiastic, and echoed by the community he meets. It’s difficult to tell if he’s cool, but he is definitely awesome,” he said. 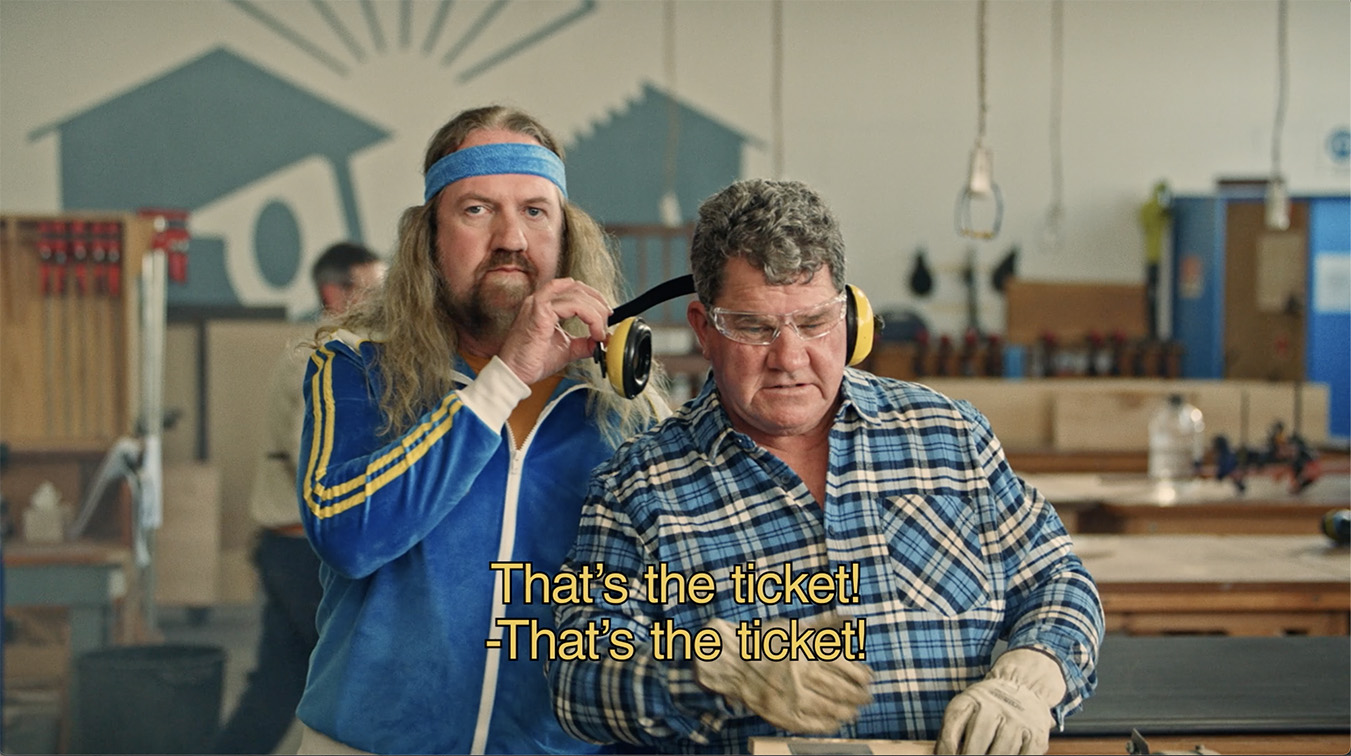 Lotterywest Manager, Brand and Campaign, Natalie Cole said many people were not aware that the organisation was the only State Government owned and operated lottery in Australia and one of the few in the world where the profits are returned directly back to the WA community through a grants program.

“Throughout the year, Lotterywest supports a multitude of events, charities, community groups and projects in WA, with over $300 million given back to the WA community last financial year alone. That’s something we’re incredibly proud of – and we want the people of WA to be proud of too. Dave is a great way to remind players that every Lotto ticket they buy goes towards good stuff for our State.”

‘That’s the Ticket’ will run across TV and OLV, radio, social, large format outdoor and owned channels with 303 MullenLowe responsible for product strategy, campaign strategy, creative development, and production. New grant recipients will be showcased as the campaign progresses.

It is the second Lotterywest campaign to go live via 303 MullenLowe in as many months; the ‘Lotteree’ campaign was launched in May featuring two new characters as part of a new brand platform. 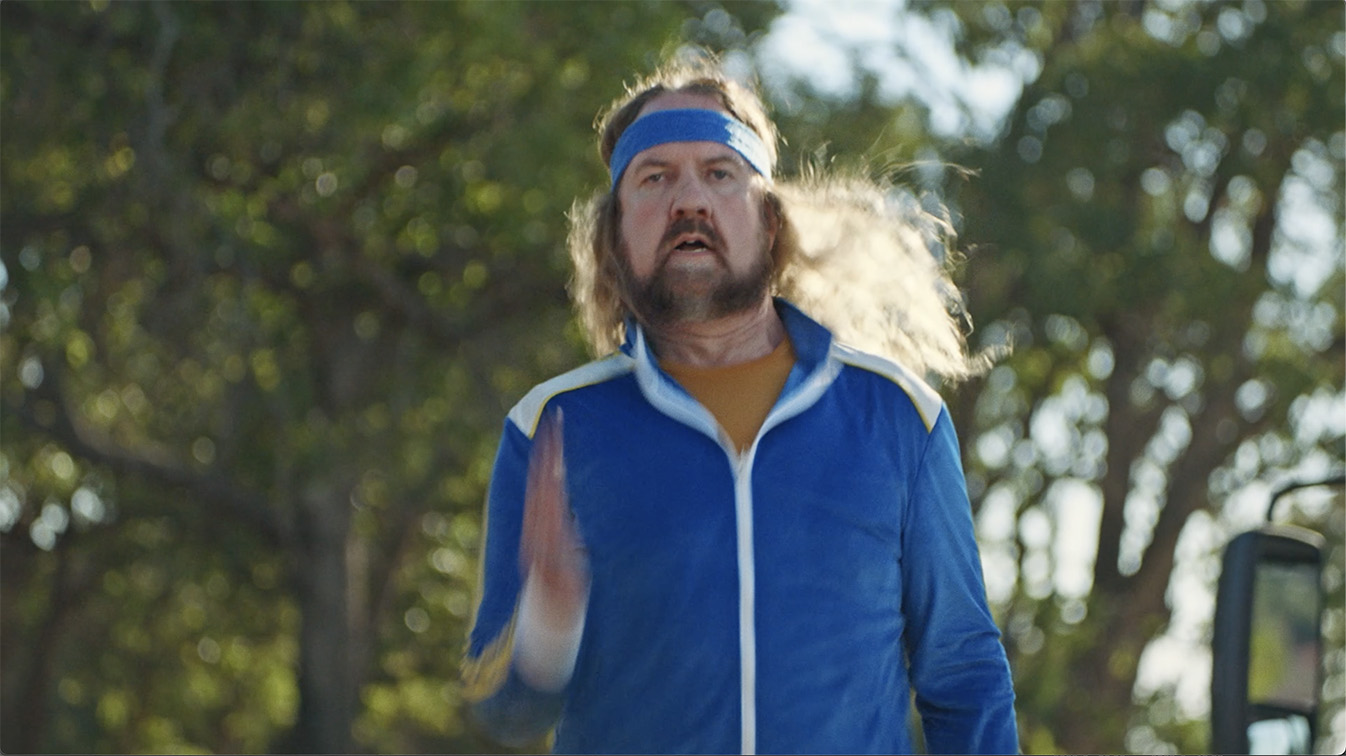 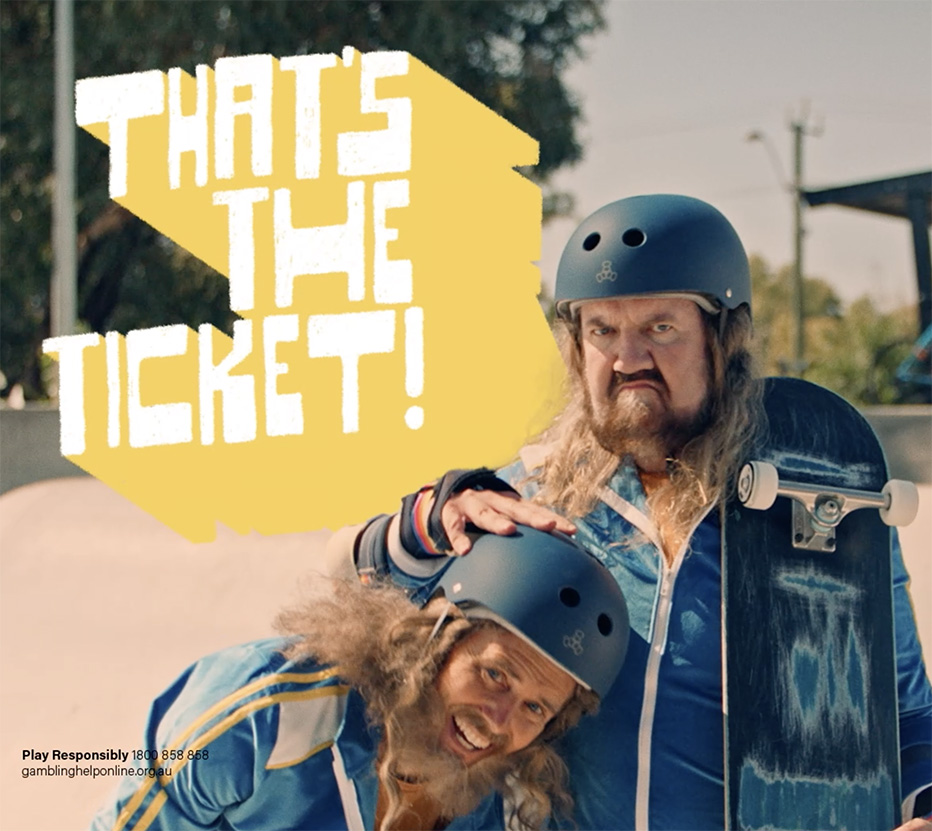 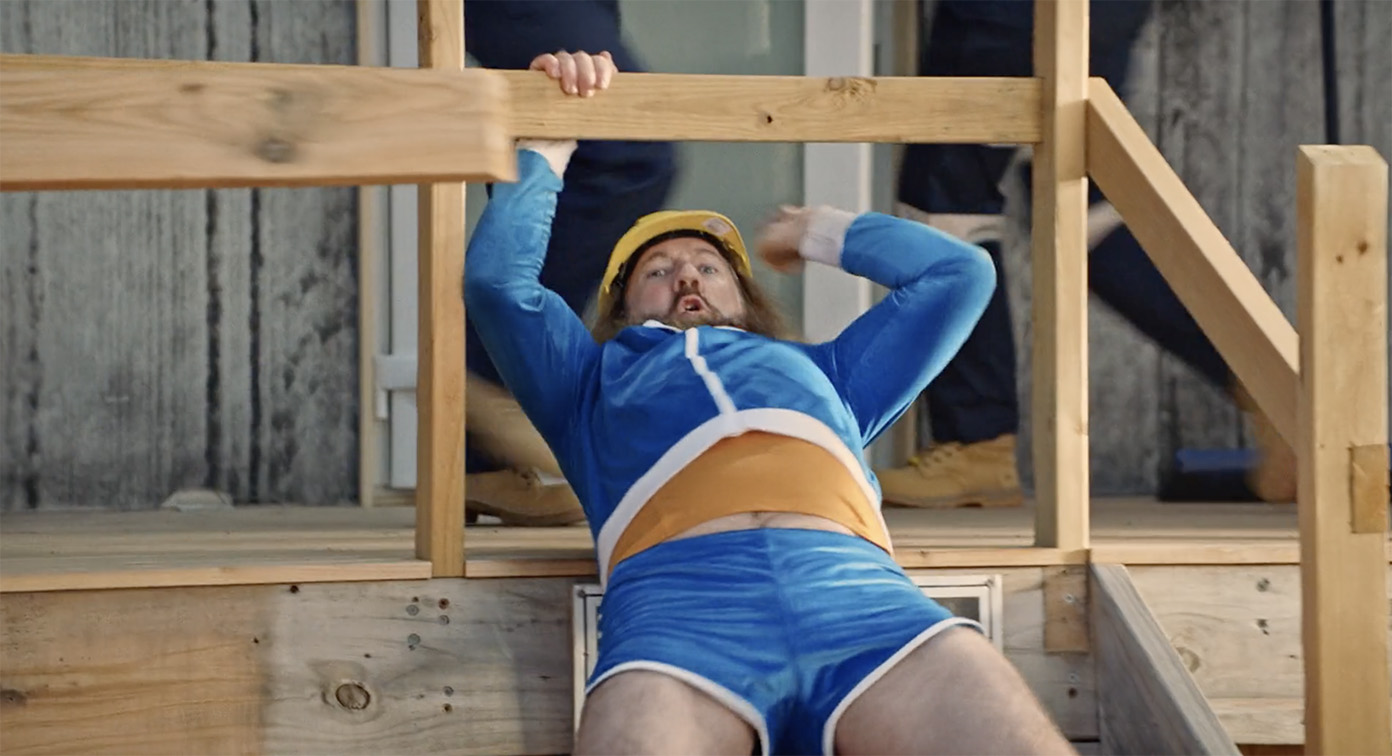