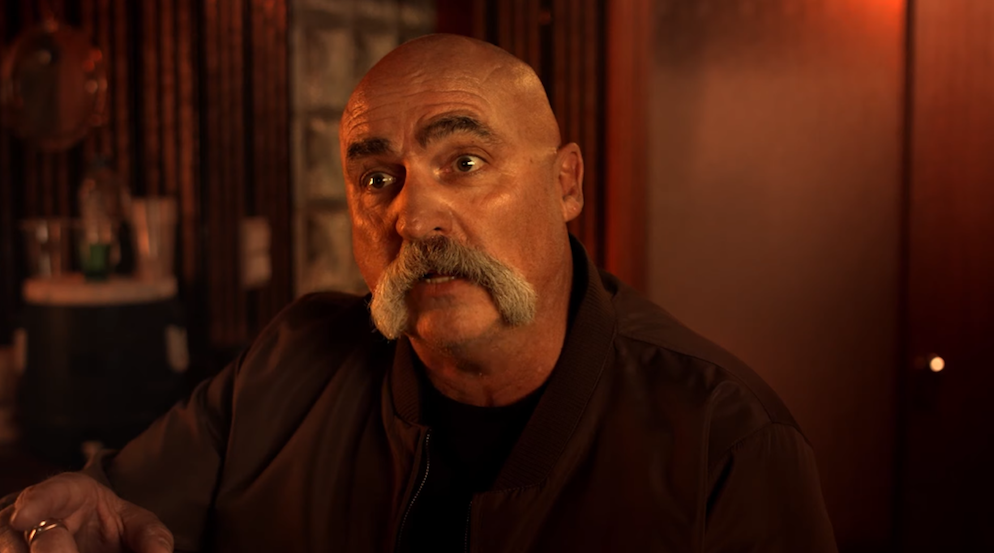 YouTube has released the top ads that Aussies chose to watch on YouTube in 2019. Ranking in top spot is Sportsbet ‘Grubs Subs Collector – Chopper Parody’ played by Merv Hughes. The video was created by Sportsbet’s in-house creative department.

The YouTube Ads Leaderboard showcases the most creative and engaging ads – which were determined by an algorithm that factored in organic and paid views, watch time, and audience retention (how much of a video people watched) for the period 1 January 2019 to 31 December 2019.

7. Christmas is where we are | MYER

10. It’s The Most Wonderful Time For a Beer: By the Carlton Dry Christmas Orchestra

Says Fiona Walford, head of creative development for Google Australia and New Zealand: “The 2019 Australian YouTube Ads Leaderboard celebrates the brands, creatives and media agencies behind the ads that won over Aussies in the last year. From collaborating with popular creators, to amping up the fun factor in storytelling, to trying out new ways to engage viewers – 2019’s leaderboards showcase plenty of ways to take online video creative to the next level – and have a profound brand and business impact.”

Walford said the YouTube Ads Leaderboard highlighted some key trends:
– One size no longer fits all. There’s never been a more exciting time for marketers to experiment and serve viewers with new experiences. Importantly, the average length of videos on the Ads Leaderboard is 3 minutes, proving that if your content is good, people will stay with you for as long as it takes you to tell your story.

– The traditional narrative arc is being transformed. Creatives and advertisers are moving beyond the traditional ‘lead in, build a climax and big reveal’ story arc – with viewers engaged quickly with a barrage of intrigue and colour rather than long establishing shots. Hyundai did this very simply and effectively with their Venue ad – showing lots of curious but entertaining places you could park a Venue – because it ‘fits everywhere but stands out’. Australian Lamb also nailed it again with a hilarious self deprecating work, driving intrigue and a sense of fun throughout the two minute ad.

– Ads were highly customised for their audiences. The number one video from Sportsbet really leaned into this – within the first five seconds, their core sports loving audience saw a famous cricketer and knew they were in for something out of the ordinary. The Carlton Dry ad has a fun time with an old Christmas classic, inserting the word beer in – and loads of tru-isms about the festive period generally.

– The world of attention is always changing. There has never been a better time for marketers to explore curiosity in creative advertising. The Samsung ad, poking fun at all types Influencers, did a great job here – so many visuals of the phone and the major selling points, but all done in a curious, fun, highly relevant and watchable manner.

– Primetime is personal. Winning viewers’ attention in the era of personal primetimes comes down to prioritising their passions. Viewers are quick to turn away from ads that are simply promotional in favor of content that inspires, motivates, and delights them.