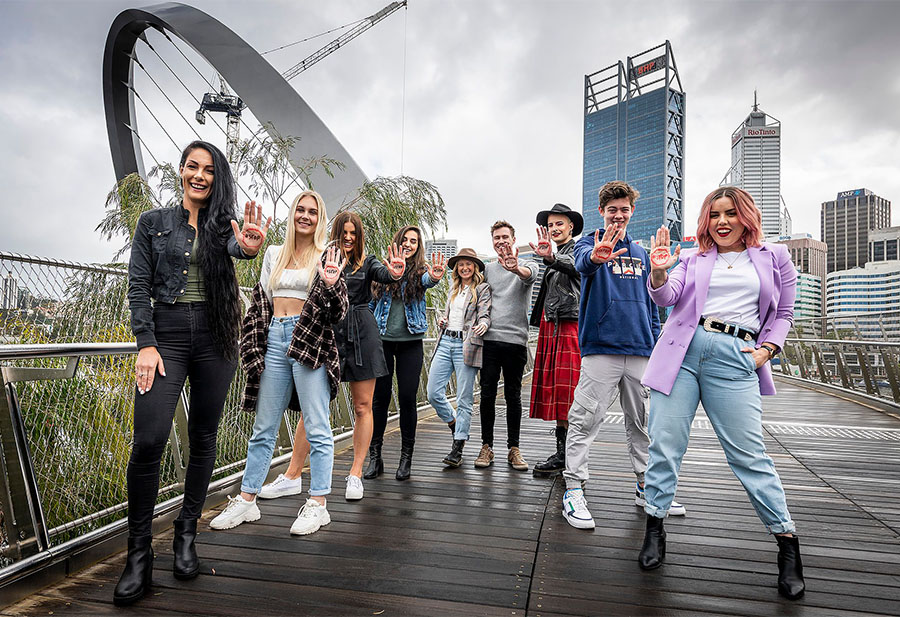 Spearheaded by Tonic Digital, the initiative aims to increase awareness of and create conversations around cyberbullying, whilst also empowering young people with a useful tool – the ‘stop’ emoji – to not only disengage with the behaviour but also support their peers in calling it out.

More than 20 of WA’s biggest and brightest youth social influencers are getting behind the campaign targeting 14 to 25-year-olds on Instagram, talking about their own experiences of cyberbullying and how it has affected their mental health.

“The reality is that cyberbullying has a hugely negative effect on young people’s mental health which, at its worst, can contribute to suicide, which is now the leading cause of death among young people,” said David Kernohan, Director at Youth Legal Service.

“We’ve seen a distinct shift in social consciousness and awareness recently with the Black Lives Matter and #MeToo movements, and we believe that this is the right time to draw attention to another very significant social issue, especially amongst young people,” said Tonic Digital’s Director Brendan Collins.

“The fact that one in five young people have been bullied online in the last month is alarming, and we should be doing better to change the way people think about their behaviour online.”

The campaign invites all social media users to post a photo of a stop sign drawn on their hand with the hashtag #🛑 to get behind the movement. 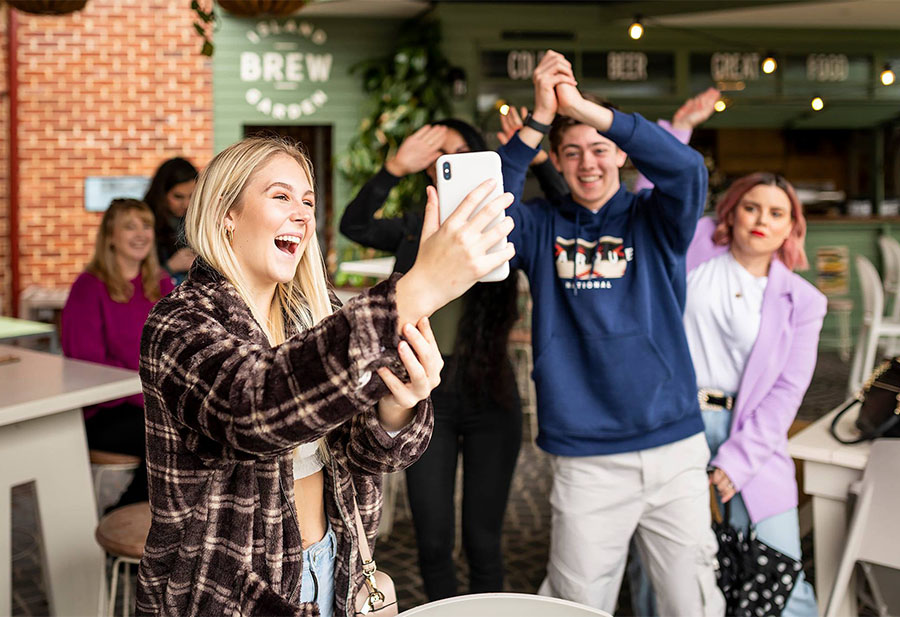