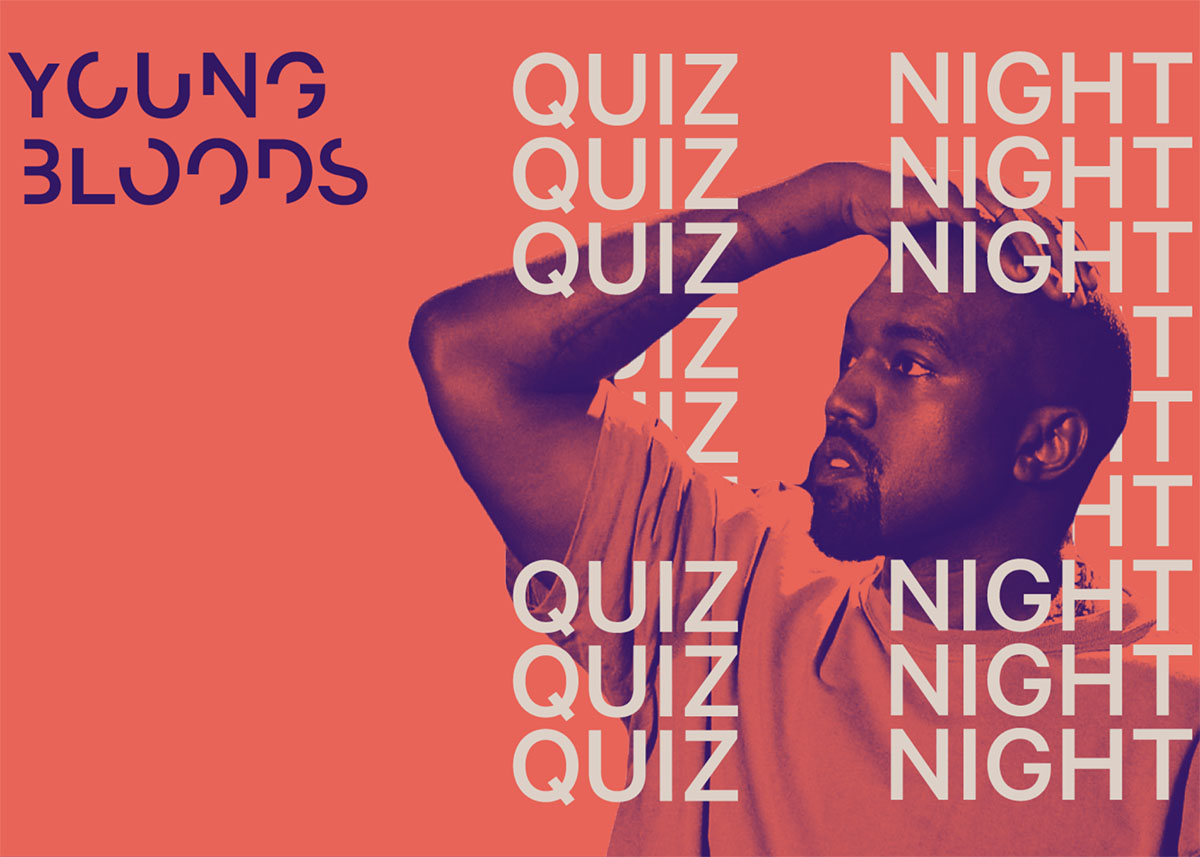 We’ve all been in that overwhelming position at a quiz night where we cannot – even if our life depended on it – remember the most trivial facts of information, panicked by a time limit, before we end up looking as confused as Kayne was when Taylor Swift won best music video during the 2009 MTV VMAs.

The team at Youngbloods will once again host their annual Quiz Night, hopefully fuelled by less confusion and more certainty, at the Cambridge Bowls Club on Wednesday 17th July.

The winning team will take home first prize thanks to our major sponsor JCDecaux.

There’ll be bonus rounds in between each quiz game where teams can win double pass movie tickets.

Youngbloods will shout each table’s first round of drinks, bottle of wine, jug of beer/soft drink, and it’s BYO food so get your platters together or order pizza right to the club.

Register your team (up to 10 people per table) before 5pm, Monday 15th July.

Youngbloods would also like to thank SCA and Val Morgan for donating some awesome prizes.