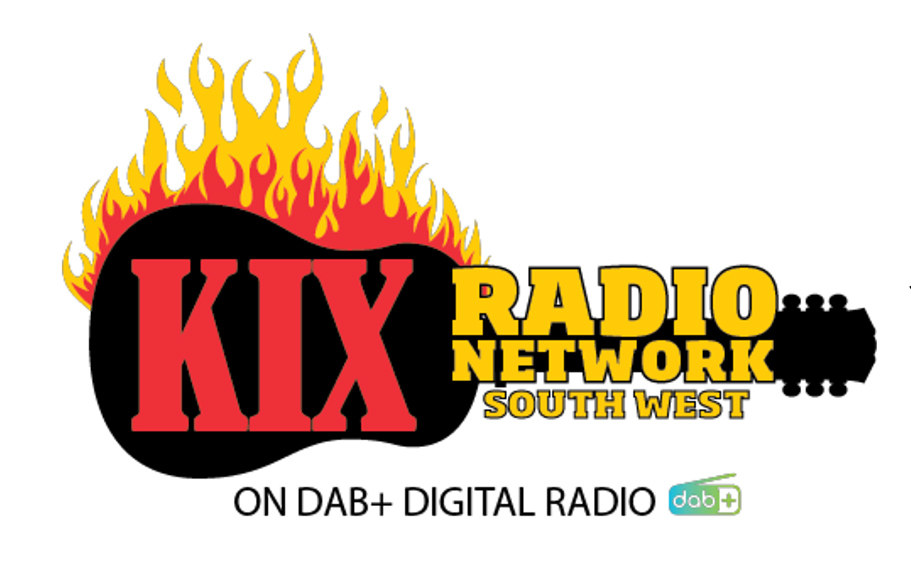 KIX lineup includes the popular Ray Hadley Country Music hour, the Caravanning and Off-Road Radio show with the Duck and give listeners the chance to win the hottest tickets to Australia’s best acts live.

West Coast Content Director, John De Bellis said there had been a buzz around the station in the lead up to the launch, some of the team have even started coming to work wearing their Akubras.

“Country Music has such a mass appeal. It’s a popular brand we have wanted to bring to the South West for many years. It reflects our great lifestyle – You will love it. KIX Country South West is part of the number one Country music radio network that can be heard on 58 stations and reaches more than 4.3. million people,” said De Bellis.