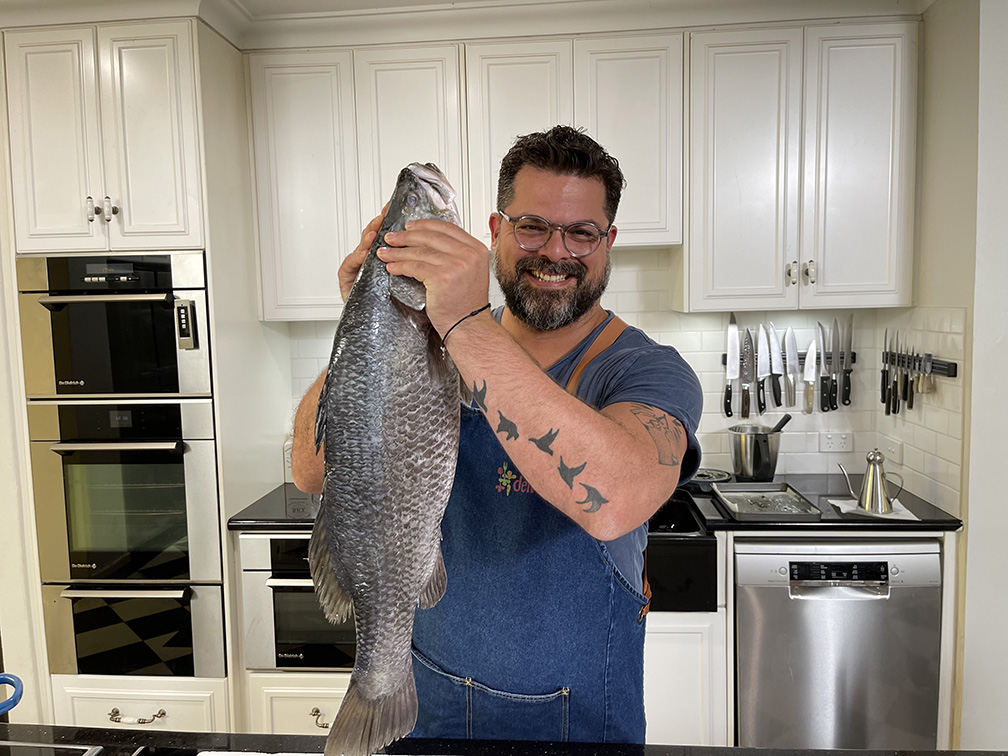 Saravia’s successful Melbourne based Farmers Daughters Restaurant team have expanded into a new venue at Federation Square, overlooking the Yarra River. The new restaurant is called Victoria by Farmers Daughters and opens on the 27th July 2022. Its point of difference is that it focuses on differing food regions in Victoria and prepares its menu from produce sourced only from those regions. It’s a great way to promote agri-tourism, the hottest thing in tourism worldwide.

To support this new restaurant, Visit Victoria and Agriculture Victoria engaged Guru Productions and Saravia to produce a brand new television food series which launches nationally with the first episodes playing across Channel 9, 9HD, 9NOW and will be repeated on 9LIFE later.

Guru Productions’s Trevor Cochrane believes this is a clever way to promote tourism to a national audience and will be seen across 9’s extensive national footprint.

Cochrane said: ‘The strategy employed by Visit Victoria, Agriculture Victoria and Federation Square is quite brilliant, using a restaurant that focuses on the food coming from select regions of Victoria. The first regions featured are Sth Gippsland and Ballarat. This restaurant activates the Fed Square precinct which has had some of the issues we’ve seen at Yagan Square, and it drives awareness of the produce of regions and at the same time promotes internal tourism into those region’. Alejandro is an incredible talent in the kitchen and in front of the camera, his warm friendly nature and natural charm will see a lot of people attracted to Victoria’s burgeoning food tourism scene’.

The fact Tourism Victoria has engaged Guru Productions (a Perth based production company with offices in Subiaco, Singapore and NSW) to produce this series is a reflection of esteem its held in nationally for its quality productions being produced in WA, to promote the WA tourism and the food/Agric sectors, through its various programs on Channel 9.

Guru Productions produce Destination WA and Our State On A Plate for Channel 9 with industry funding support to fund production. Both series have played nationally on Channel 9’s main channel, on 9LIFE, GEM and also 9NOW and premiere. Exclusively across Western Australia. Tourism WA are not involved in these series but have been approached for support previously.

Good Chef Hunting premieres on Channel 9 and 9NOW nationally on the 6th August at 4.30pm. 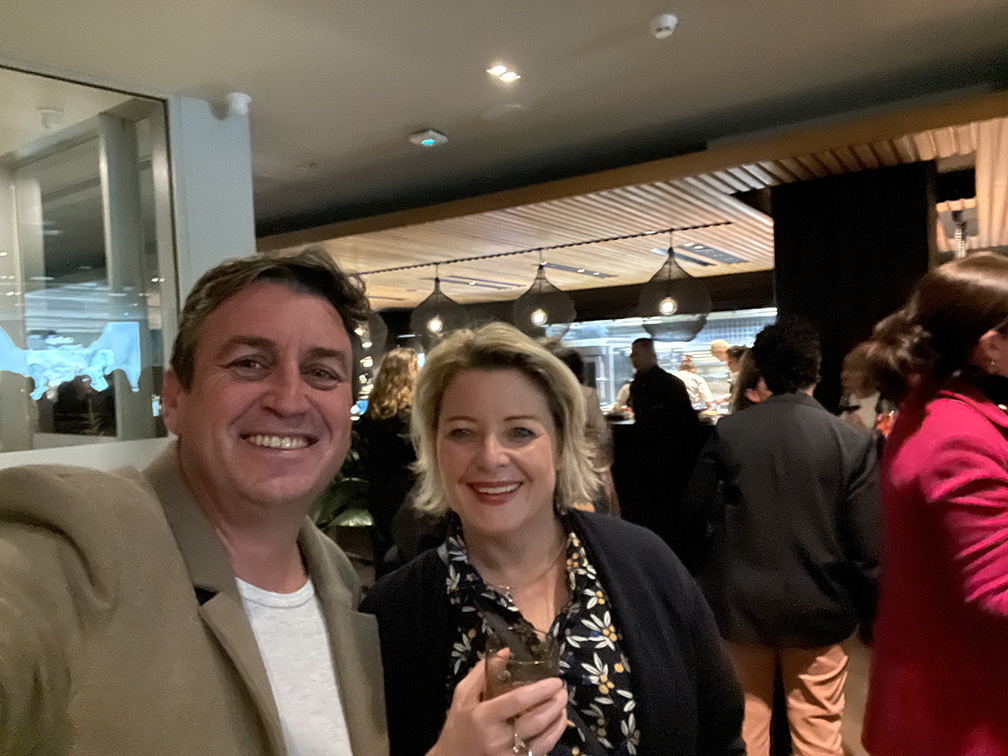