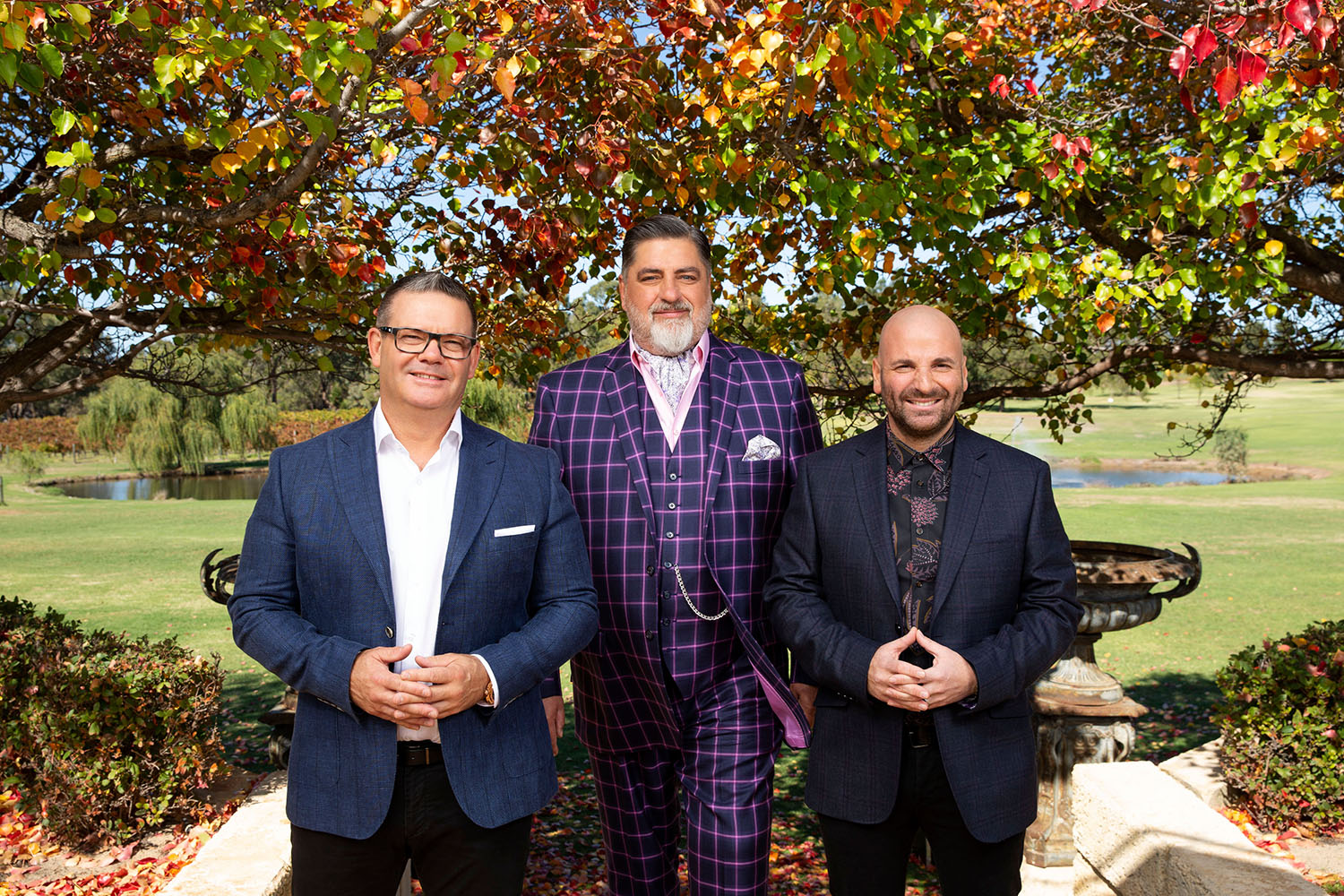 The State Government, through Tourism WA, has partnered with MasterChef Australia, for a week of episodes to be filmed at locations throughout WA.

MasterChef Australia judge, Matt Preston, who was in the Swan Valley last week with fellow judges Gary Mehigan and George Calombaris, said they were excited to be returning to Western Australia.

“Perth is a jewel amongst the cities of the world, and the produce of Margaret River, Swan Valley and the rest of the state are sure to excite our contestants the way they have excited us over our many visits west. This will also be a marvellous opportunity for us to catch up with old friends and discover new places to eat.”

The WA episodes will be broadcast on Network 10 and the WIN Network to MasterChef’s huge Australian fan base, and in WA’s key international markets. MasterChef episodes featuring Western Australia are scheduled to air in July.

Tourism WA will also have the opportunity to promote the State as a desirable holiday destination in advertising content during the prime time, high rating program. The advertising will feature travel offers developed with trade partners, encouraging holiday-makers to head to WA for their own culinary adventure like the MasterChef contestants. The partnership with MasterChef will also promote WA’s unique food, drink and destinations, ahead of the new Western Australia Gourmet Escape in November.

“MasterChef has been one of the top rating TV shows in Australia for the past decade and we are really excited to be welcoming the show to Western Australia for part of the 2019 season,” said Tourism Minister Paul Papalia. “The MasterChef WA week will be an incredibly valuable platform to promote Western Australia’s fresh local produce and dining experiences to viewers worldwide.”

Paul Townsend, General Manager, Network 10 Perth said “Western Australia is an amazing state with a vibrant culinary culture. It’s super exciting that through this partnership with Tourism WA, the rest of Australia can be treated to the best WA has to offer.”

Carat WA’s Carissa Pearce said “We are thrilled to be working in collaboration with Tourism WA, TEN and Masterchef on this exciting project. The connection between food, drink and travel is well established. The Masterchef platform provides us with a premium and authentic way to showcase the unique food and wine culture of WA to our east coast target audience.”