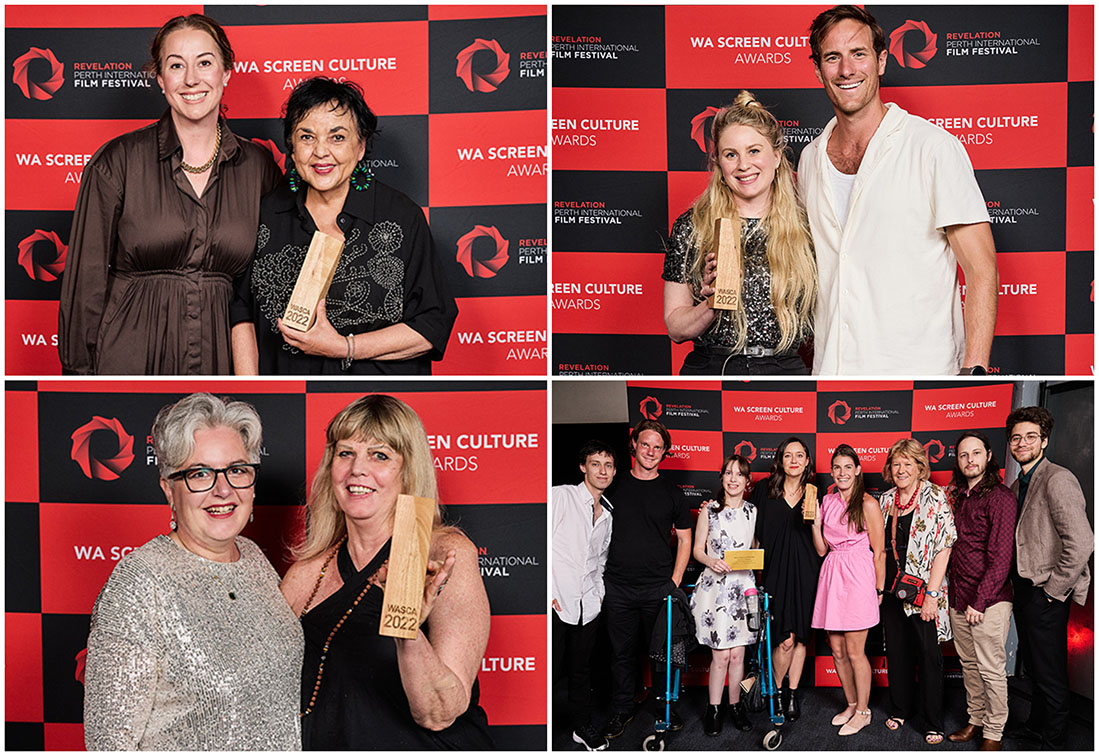 Celebrating the achievement, innovation and ambition of our local industry, the WA Screen Culture Awards (WASCAs) embrace all forms from new, established and emerging screen practices.

Webster’s debut feature was filmed in Fremantle and Perth in 2021. Released in May this year on over 250 screens nationwide, the film struck a chord with audiences and critics alike drawn to the charming comedy classic.

Indie filmmaking triumph PIECES, which explores the devastating impact of mental illness took home the Innovation in Narrative Feature Film with a budget under $1m. A personal project for director Martin Wilson, PIECES was shot on a budget of just $150,000. 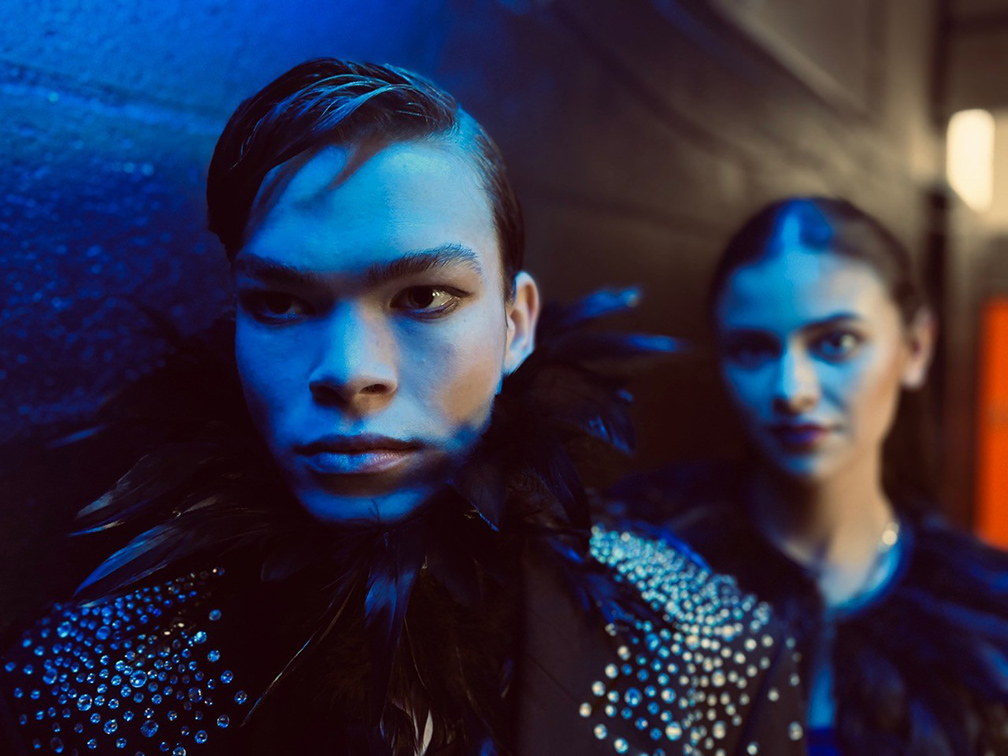 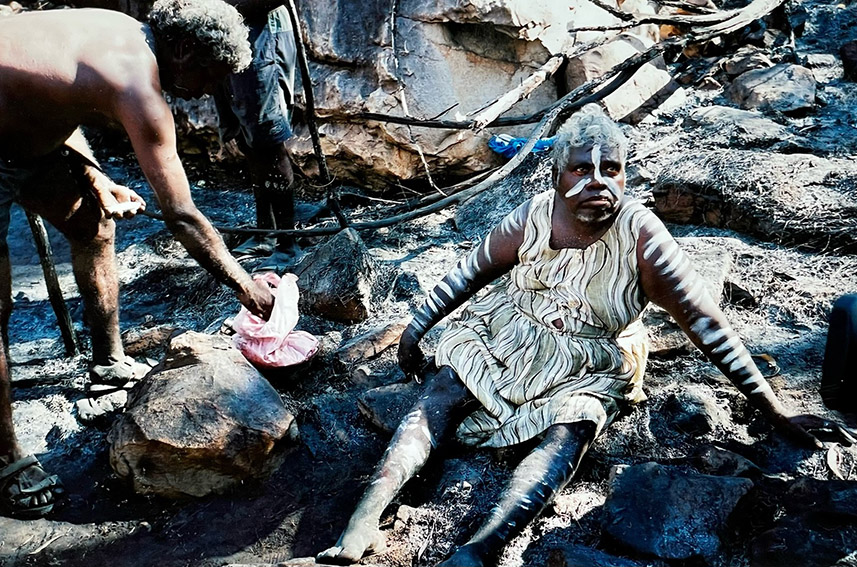 The understated documentary NAMARALI, which tells the story behind the spirit figure that rose up into the stadium at the Sydney Olympic Opening Ceremony, was awarded Innovation in Feature Documentary.

And Oscar-qualifying short FREEDOM SWIMMER, the incredible tale of a grandfather’s perilous swim from mainland China to Hong Kong in search of freedom, was the much-deserved recipient of Innovation in Short Film or Animation and Outstanding Achievement in Sound/Sound Design.

“We couldn’t be happier with the response to and results of this year’s WA Screen Culture Awards,” says Revelation Film Festival Director Richard Sowada.

“With more than 200 entries across categories that capture games, art and traditional forms, our national and international judges had their work cut out for them – which is the whole point. More than that though was the enormous diversity of WA work presented to them, which is something we should all be proud of and congratulations to all entrants, nominees and winners.”

Music Video
The Hills – The Faim

Game Design – presented by StemSmart
Isle of Trials: Curse of the Fire God

Commercial Content – presented by PAV
Queens on the Edge

Writing
How to Please a Woman – Renee Webster

Performance
How to Please a Woman – Hayley McElhinney

Editing – presented by Sandbox
How to Please a Woman – Merlin Eden

Original Music – presented by RTRFM 92.1
Laugh With Me – Sean Tinnion

Two Special Industry Awards were also awarded as part of the 2022 WASCAs; the Contribution to the Industry was awarded to lawyer Joan Peters and the Independent Spirit Award went to Ingrid van den Berge, Managing Director of Luna Palace Cinemas.

Both women have spent a quarter of a century honing their skills and becoming unrivalled leaders in their fields.

Joan is a media and entertainment lawyer, an experienced executive producer for film and TV, who has worked across countless screen productions. A valued member of the local and national industry, she has sat on both Screenwest and Screen Australia boards and was twice nominated for WA Citizen of the Year.

Ingrid has been a passionate advocate for independent film and local filmmakers for the past 25 years, leading one of the most successful independent cinema chains in the country. Testament to this is the fact that Luna Leederville was recently voted Best Metro Independent Cinema in the Country at the 2022 Australian International Movie Convention.

The WASCAs are proudly presented and produced by the Revelation Perth International Film Festival with assistance from Sandbox Productions and in collaboration with the WA screen industry. 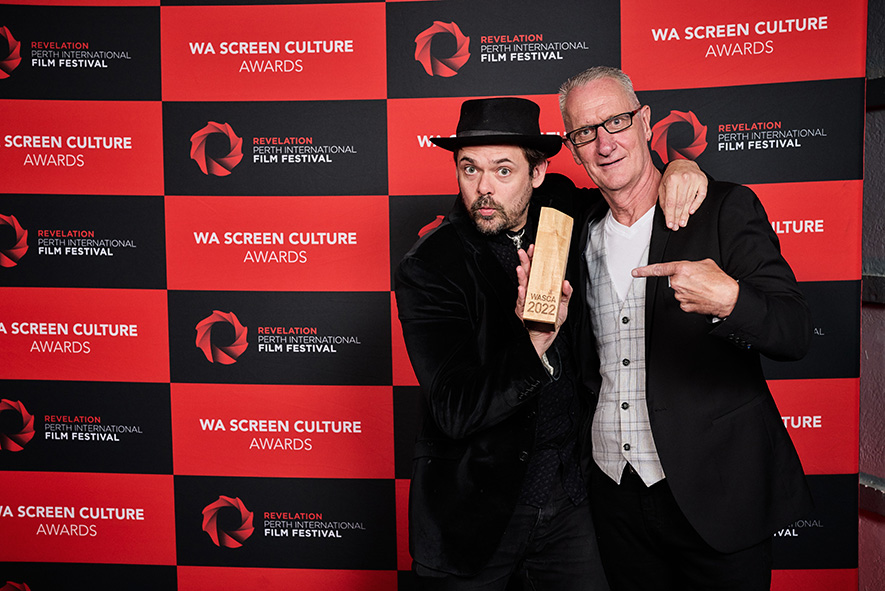 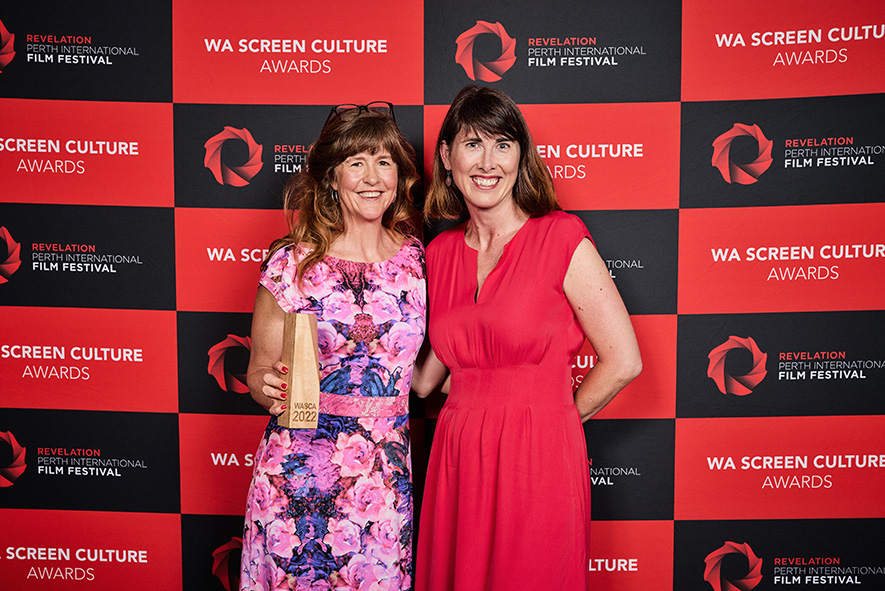 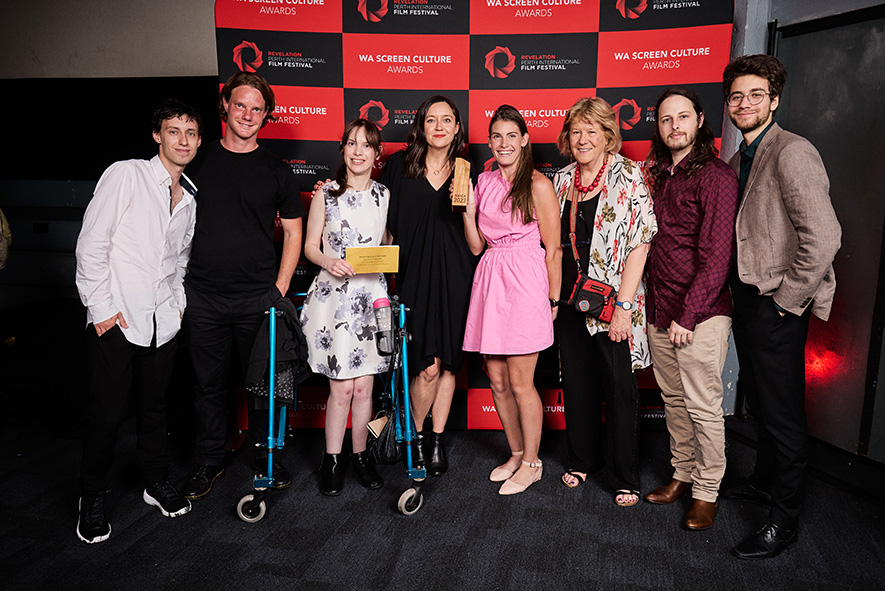 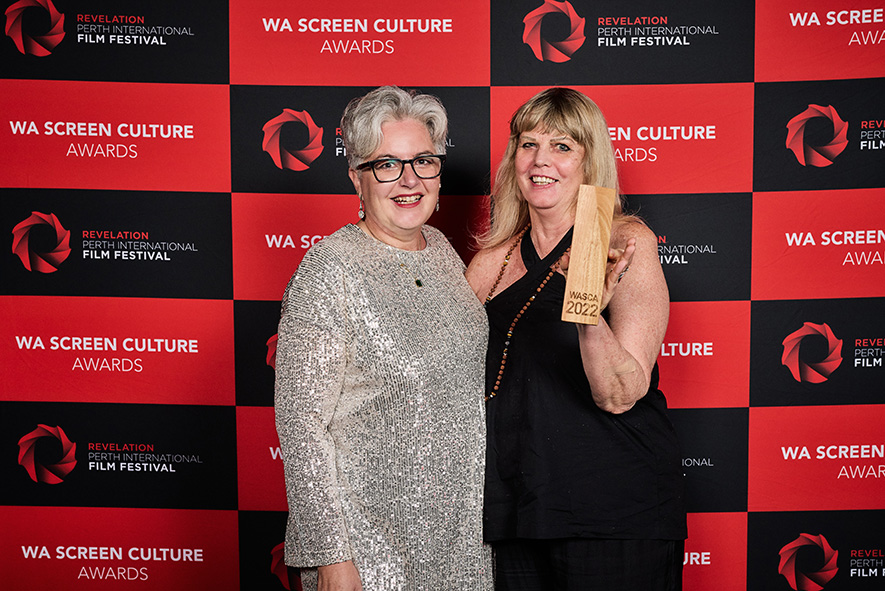 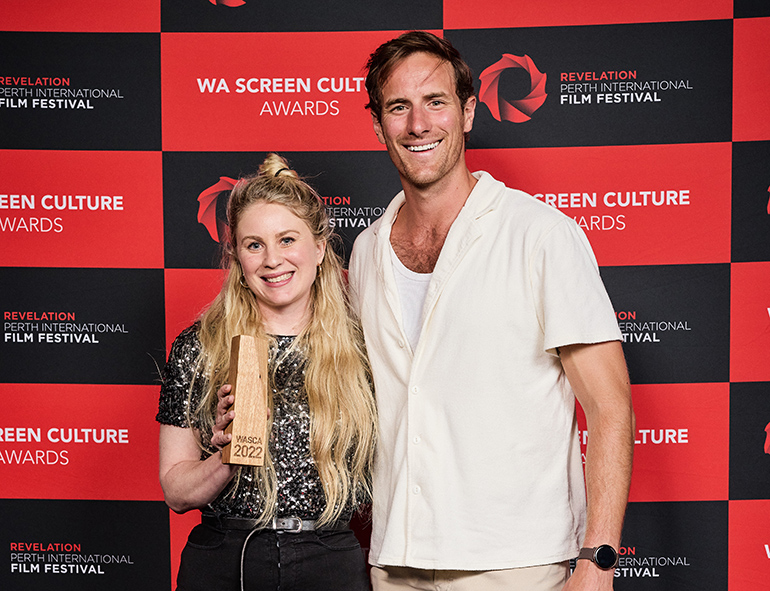 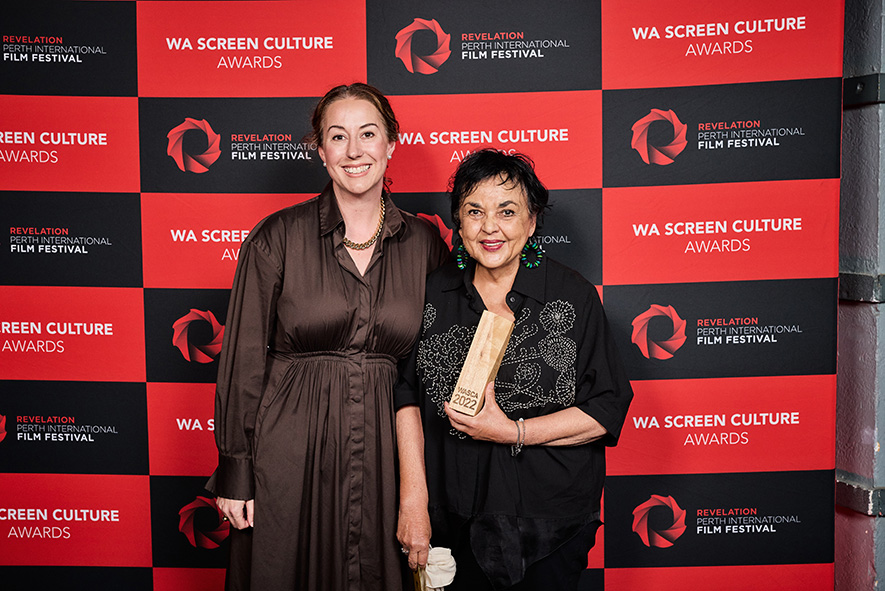