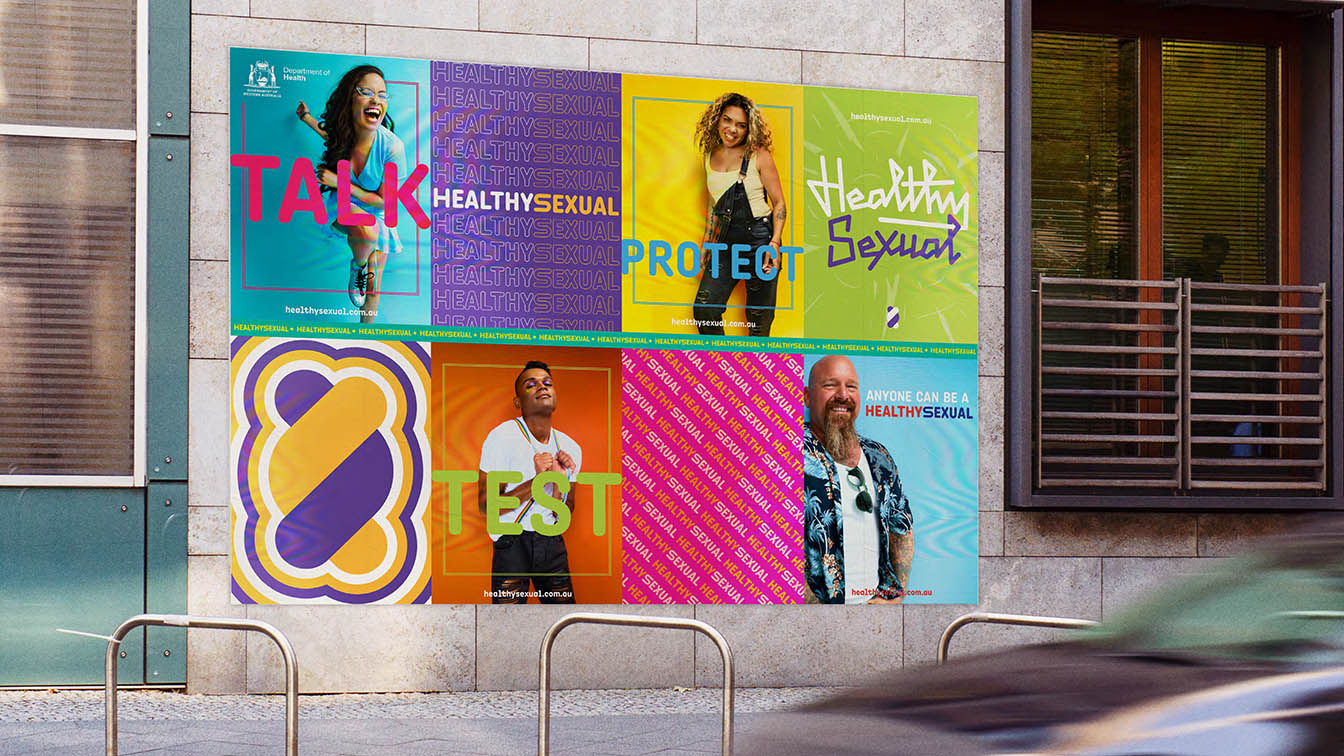 303 MullenLowe Perth has launched a new brand identity and campaign on behalf of the WA Department of Health, to encourage more open communication about sex, healthy sexual relationships and STIs.

Called ‘HealthySexual’, the campaign, identifies individuals as being ‘HealthySexuals’ if they talk about sex, test for STIs regularly and protect themselves via safe sex practices.

The new campaign was developed in response to rising STI rates in the state. In 2020, syphilis rates were 26% higher than the previous year and STI outbreaks across the state continue to put populations at risk.

Richard Berney, Executive Creative Director at 303 MullenLowe Perth said: “Sexual representation in media has often done more to separate people than unite. ‘HealthySexual’ is a uniting term for all of us. However you identify, being safe and healthy is what we all want for ourselves and each other.”

Smiljka Dimitrijevic, Strategy Director at 303 MullenLowe Perth said: “It seems odd to be saying it in 2021, but as a society we are still struggling with having open conversations about sex. We simply don’t know how to approach the topic, let alone consider our sexual health to be as important as our physical or mental wellbeing. The truth is that sexual health is a precursor as well as an indicator of our overall wellbeing and the sooner we can reframe the conversation the better.”

“WA Department of Health has been incredibly proactive with this campaign, tasking us with a challenge to not only reframe the way we all think about our sexual health, but also the way in which we talk about consent, the regularity with which we get tested and how we protect ourselves and the people we have sex with.”

For us to move forward as a society, and for people to start feeling comfortable with who they are and who they love, this campaign needed to cut across all demographics, age groups and different expressions of lust and love, as well as make people aware that sexually transmissible infections are normal, and the majority of us will be infected at some point – so it’s very important for existing negative stereotypes to be quashed and for people to – test, talk and protect.

A mainstream prevention campaign that made the topic less confronting and took the language of what it means to be a ‘HealthySexual’ to Western Australians was where the agency landed.

Following community consultation and testing, the agency opted for a three-point action-oriented approach; talk, test and protect, featuring a host of everyday Western Australians, from all walks of life, across all demographics, to reinforce the point that we all have it within us to be HealthySexuals, meaning to not discriminate against others and to take a proactive approach to looking after our sexual health.

This campaign aims to make conversation around sexual health a mainstream talking point, debunk myths and misconceptions that still exist around the topic, and highlight the benefits associated with having candid conversations with partners about what is healthy when it comes to sex and safe sex practice.

Launched as a response to a state-wide spike in STIs, the multi-platform campaign showcases a wide range of diverse talent, ensuring anyone can be a HealthSexual, no matter their age, sexual orientation, ethnicity of location.

Alby Furfaro, Head of Design at 303 MullenLowe Perth said: “Most ideologies or movements have a symbol associated with them. We set out to do the same for HealthySexual by creating an iconic symbol and brand that would empower people, regardless of their identities, and to be honest, open and proactive in their behaviour toward sexual health.”

The campaign’s media strategy was planned and managed by Initiative, and spans TV, digital, social, and outdoor channels across WA.

The campaign is ongoing and supports WA Health’s Sexual Health and Blood-borne Virus (BBV) Program that aims to prevent, test, treat and minimise the personal and social impact of BBVs and STls. 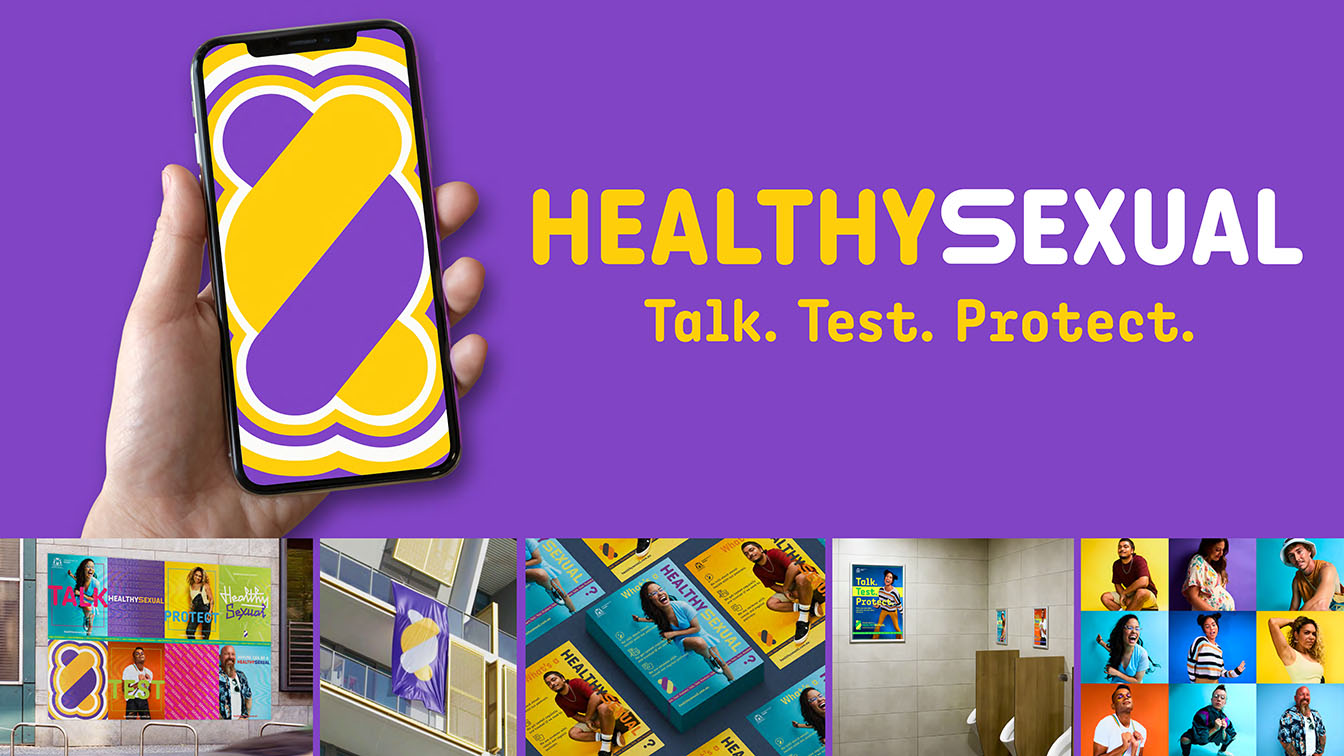 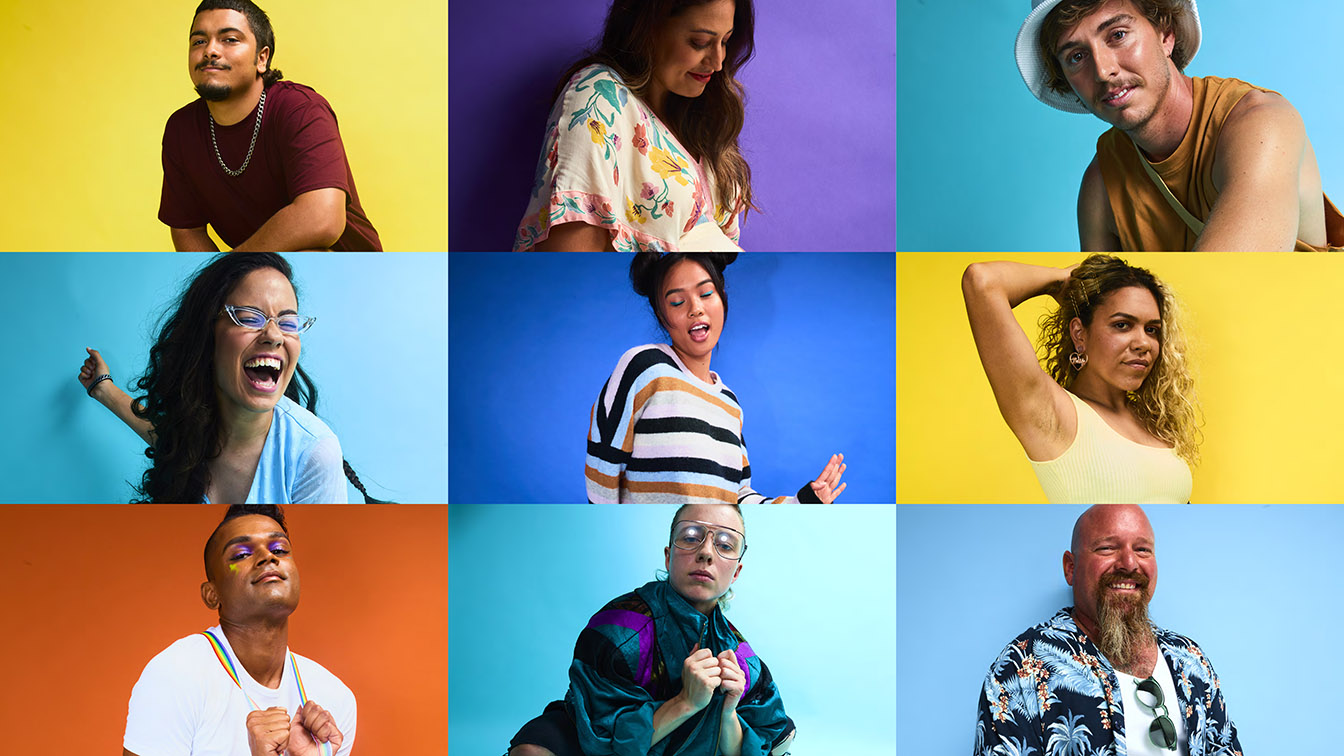 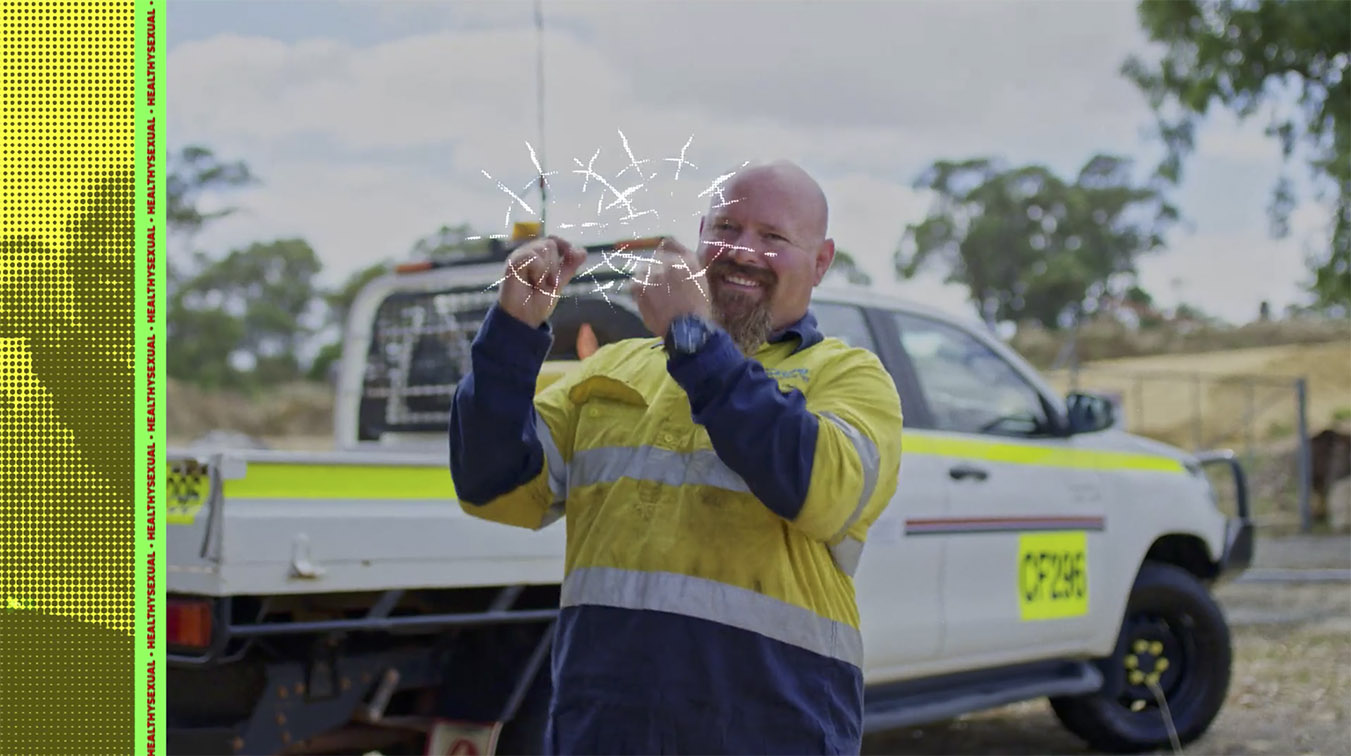