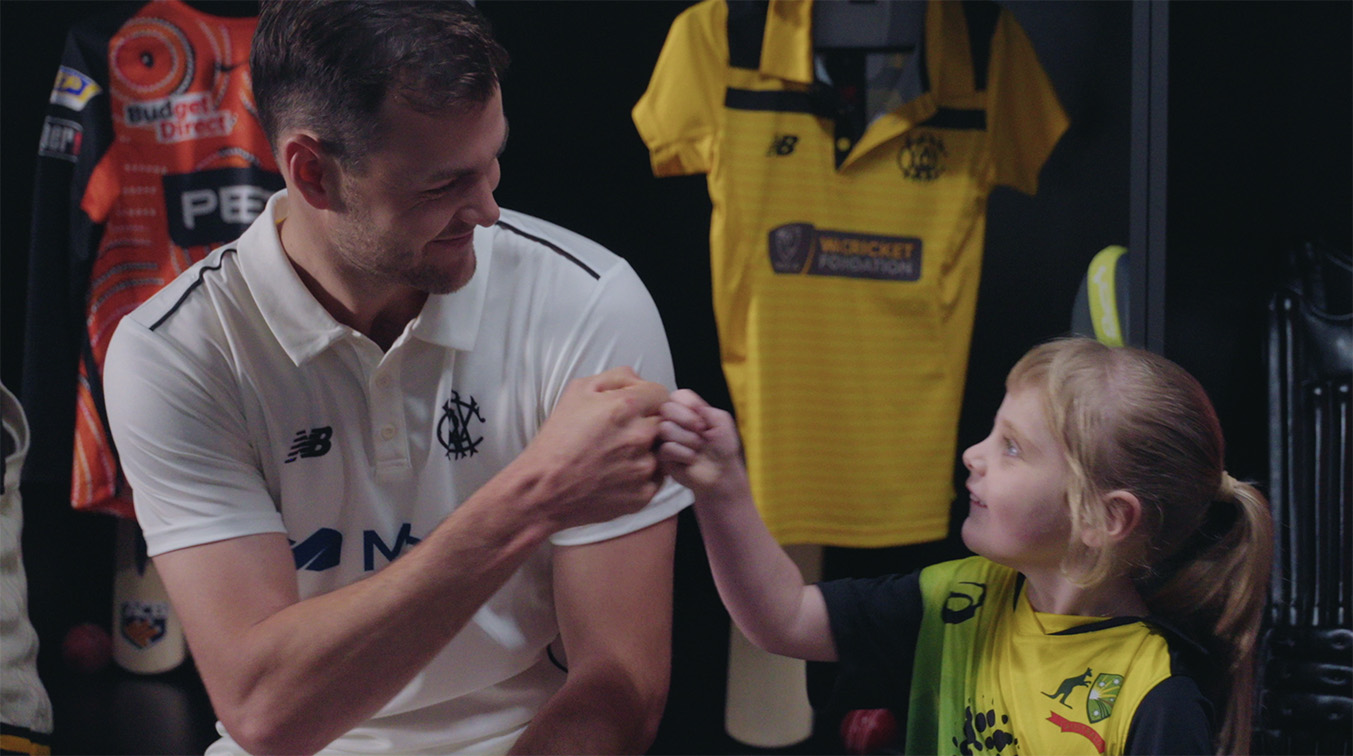 WA Cricket has launched their new membership campaign, Everyone’s Selected, which turns the camera from the pitch to their Members and celebrates the diversity of the cricketing community.

WA Cricket Chief Operating Officer, Justin Michael said there has never been a better time to become a WA Cricket Member. “After two seasons impacted by the pandemic, we’re very excited to have put our Members in the spotlight with this campaign and look forward to welcoming new and returning faces to live matches.”

Mass Media’s Stefan Giuffre, said: “Storytelling via video has enabled us to get the most reach for this campaign utilising multiple platforms and screens in this market. We’re excited to bring this campaign to life and capture the imagination of broadcast audiences at scale”

WA Cricket Memberships go on sale on Thursday 18 August and can be purchased at wacricketmembership.com.au. 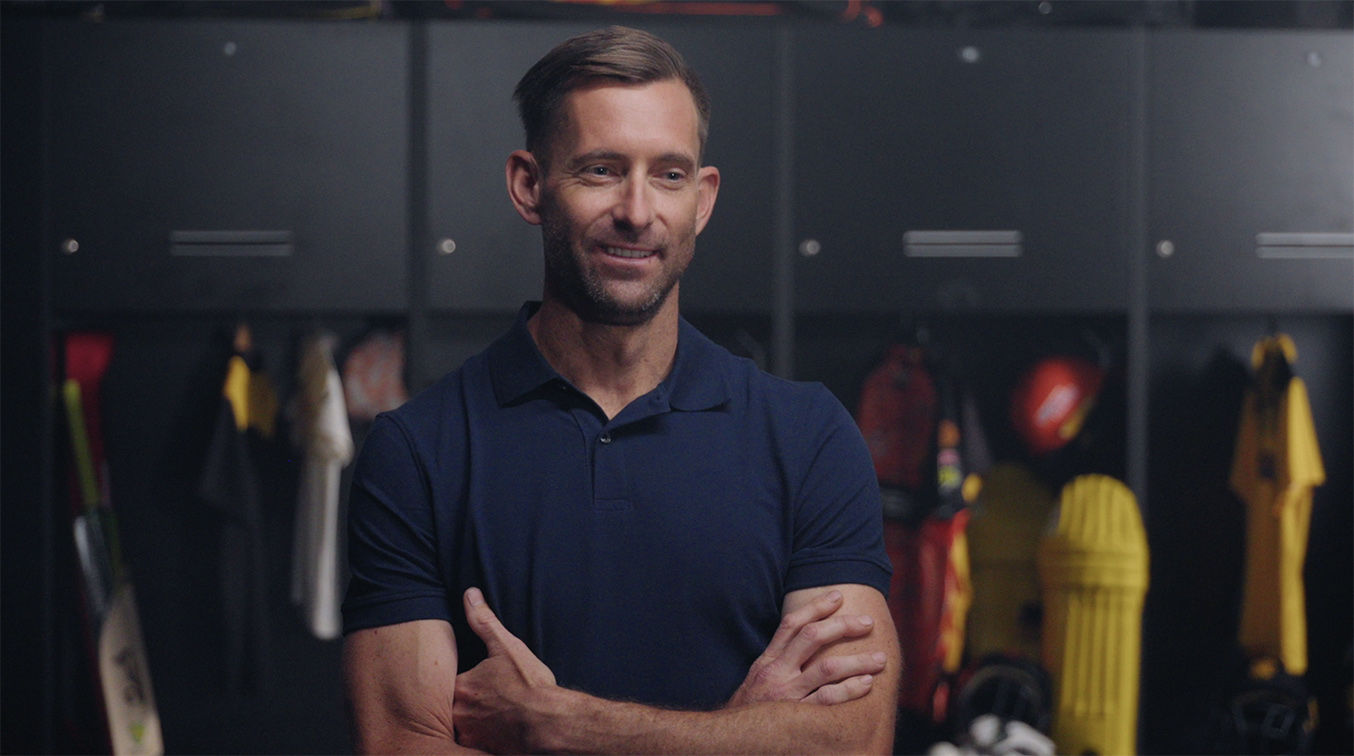 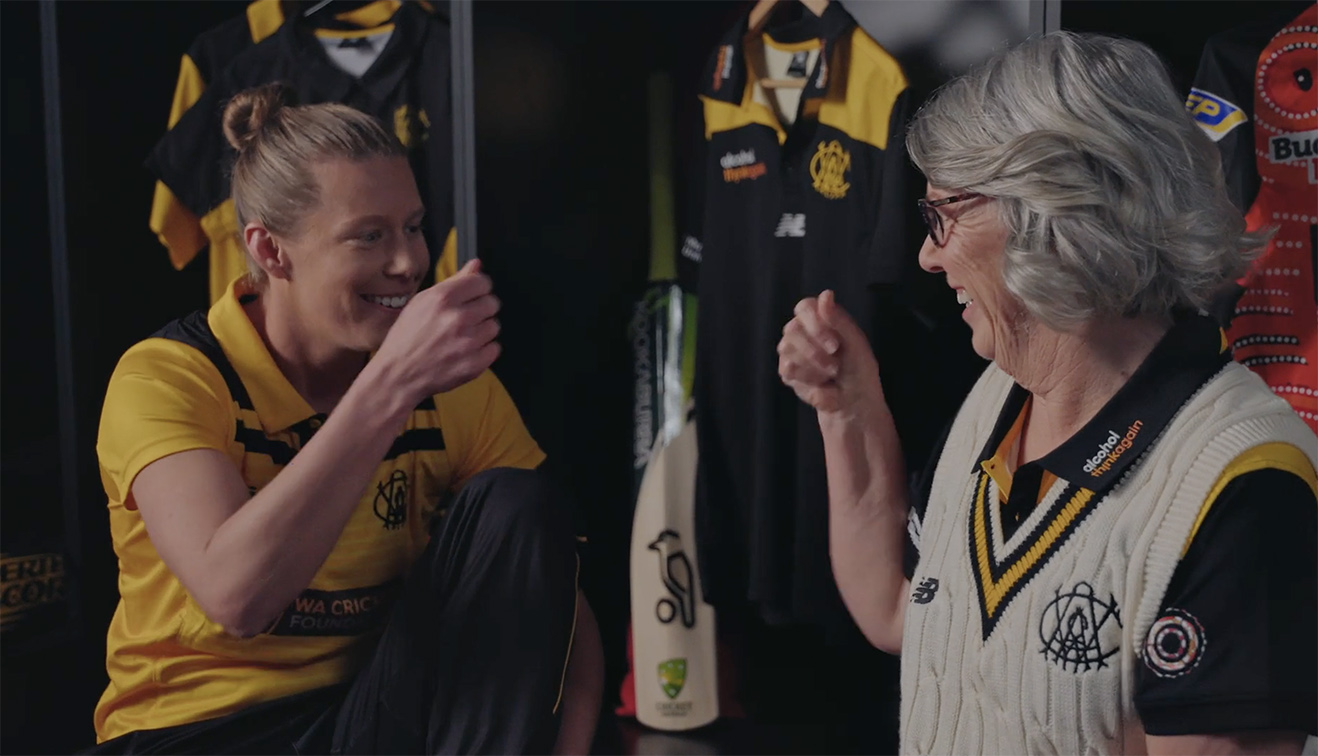