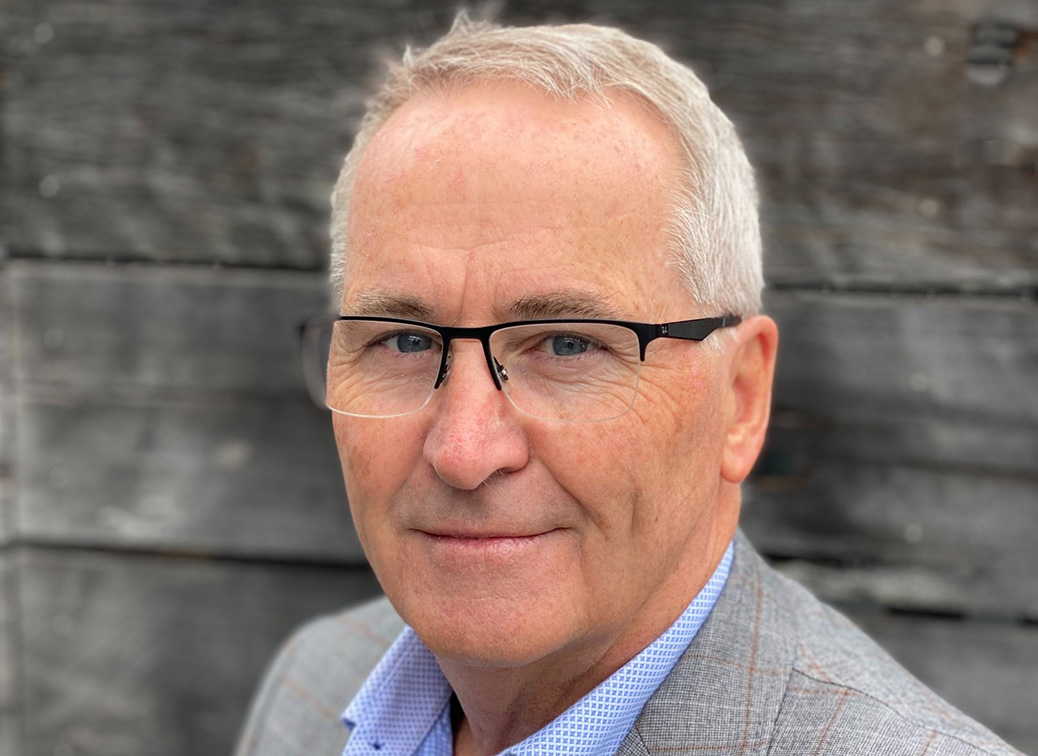 Founder and Managing Director of Media Stable, Nic Hayes said having a full-time representative in Sydney will enhance the platform’s ability to service its clients and connect with the media on the Eastern seaboard.

Hayes said: “Phil brings a wealth of talent from both sides of the media industry. He was a top broadcast journalist for 20 years and has spent a dozen more years in corporate communications including being a high-profile brand spokesperson.”

Sylvester was a Senior News Producer for the 7 Network in Perth, Melbourne, and Sydney. He was also previously the Executive Producer of the top-rating talkback program The Afternoon Show at 2GB. More recently he held various content leadership roles at travel insurer WNG (now nibTravel), including as an expert spokesperson on travel safety and travel insurance. He joins Media Stable from Freelancer.com where he was Director of Communications for the global jobs marketplace.

“I became aware of Media Stable when I attended a #MeetTheMedia session and signed up as a client, so I know the platform delivers quality earned media coverage. I’m looking forward to delivering the same great experience and results to other experts,” said Sylvester.

Media Stable’s Director of Media Engagement, John Solvander, said: “Having someone with Phil’s experience and strong media connections join the team will further enhance our ability to connect our experts with the country’s leading media. We’re delighted to have him onboard.”