UK clothing company Vollebak has landed in the Martian deserts of Western Australia, bringing the future of fashion to the most unlikely first physical store on Earth.

Situated in the middle of the Great Victoria Desert, the Tjukayirla Roadhouse is a three-day drive or a private plane ride from Perth, yet the alien landscape reflects a clothing innovator that’s at home in the most extreme environments.

The Tjukayirla Roadhouse and managers Carol and Ross are the subject of ​Remote Store One​, a short documentary from Vollebak and internationally-recognised director James Dive of Scoundrel.

The 12 minute film explores the role that stores in remote locations play in our lives, as travellers and adventurers, and how while these stores might be in the middle of nowhere, to some they’re home.

The founders of Vollebak are British brothers, Steve and Nick Tidball, former TBWALondon creative directors. Steve and Nick created campaigns for some of the most renowned brands in the world including Adidas and Airbnb.

Running a clothing line was something they knew very little about but a passion for adventure and an urge to find clothing solutions to the challenges it presents fueled an unlikely career change. Today, Vollebak’s UK based HQ houses 16 staff and the business has seen a 100% YOY growth since it launched four years ago. 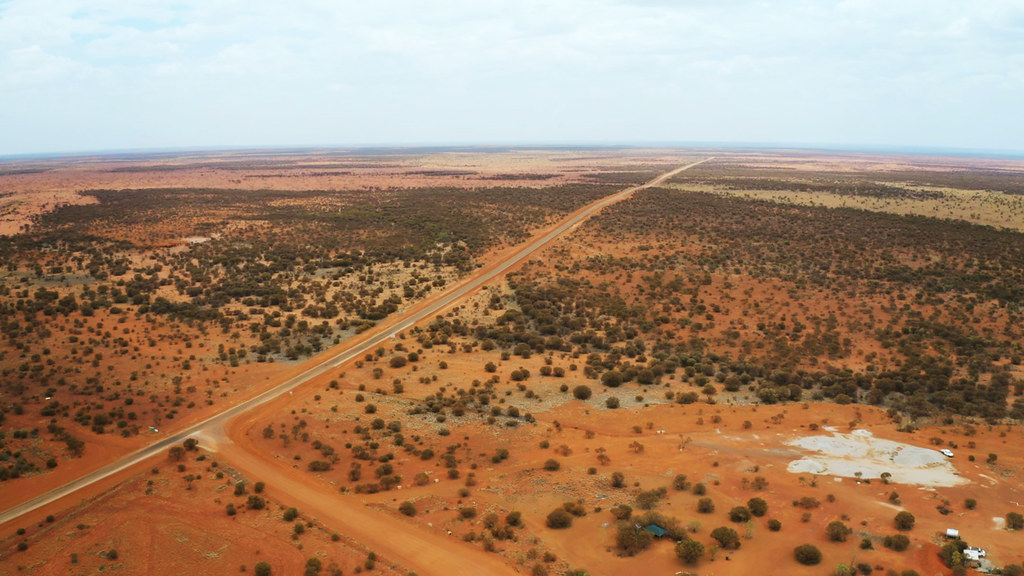 Vollebak takes the questions and challenges that adventure poses and tries to solve them with pieces of clothing: a Solar Charged Jacket that can store and re-emit sunlight, the toughest t-shirts on Earth made from ceramic and carbon fibre technology, and a Deep Sleep Cocoon designed to help you sleep on the journey to Mars.

The location of Vollebak’s first physical store may seem unexpected, but the harsh Australian outback is the closest Mars-like experience to be had on earth, according to NASA. Surrounded by red desert landscape, thousands of kilometers away from the nearest city, Tjukayirla Roadhouse represents the unforgiving conditions for which Vollebak has been designed. Both on Earth and on Mars.

Says Steve Tidball: “We make clothing for some of the most extreme places on the planet, from the snow-bound poles to the harshest jungles and deserts. Places where you find out who you are, and where your clothing can be the difference between life and death. So when it came to choosing our first stockist, it made sense that you should be able to buy our kit in the places it’s designed for. Our very first store is Tjukayirla Roadhouse, situated in the middle​ of the Great Victoria Desert.” 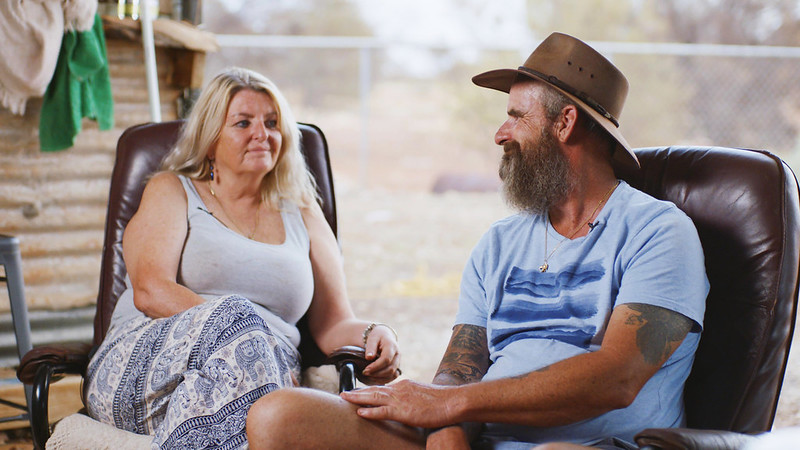 Run by Ross and Carol, and their dog Bronson, the Tjukayirla Roadhouse is located on the Great Central Road – a mostly unsealed outback highway that stretches 1,126 km from Laverton in Western Australia​ to ​Yulara​ in the ​Northern Territory​. The road in and out is unpredictable and it’s rare to see another driver on your way out to the roadhouse. Some cars never make it to their destination, instead ending up in the vehicle graveyard right next to the store. Nature here is beautiful but brutal. It will challenge the most experienced adventurer and so being prepared with the most resilient equipment is key.

Tjukayirla Roadhouse is part of the ecosystem that makes that exploration possible. It is the first of ten stockists that Vollebak is planning around the world, as the brand prepares to expand internationally through a global campaign to find the world’s most Remote Stores.

Tjukayirla Roadhouse will stock the new edition of Vollebak’s Planet Earth Shirt for whatever price Ross and Carol decide to sell it for. ​For those unable to undertake The Great Central Road, the Planet Earth Shirt is also available on the Vollebak website at vollebak.com 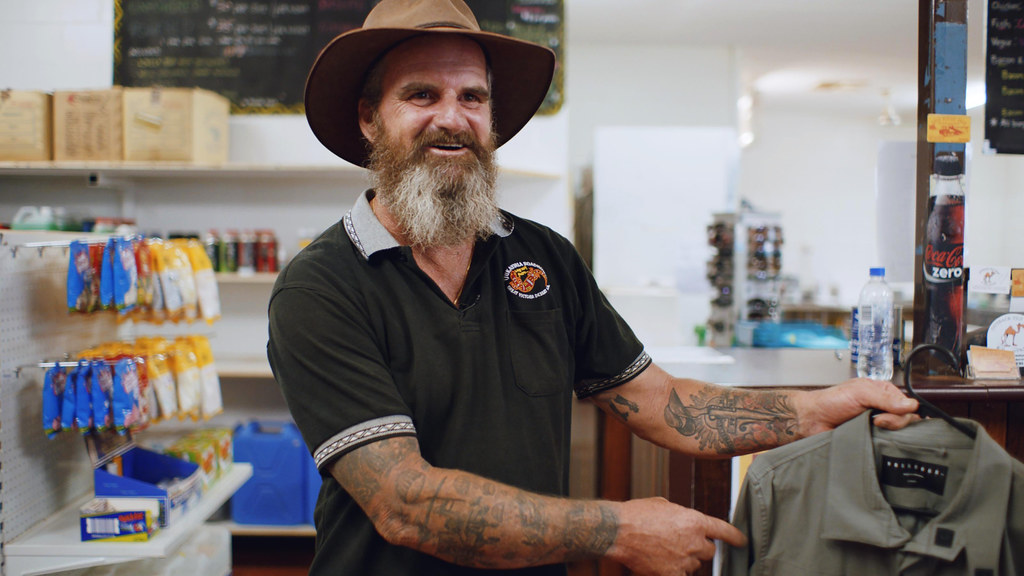 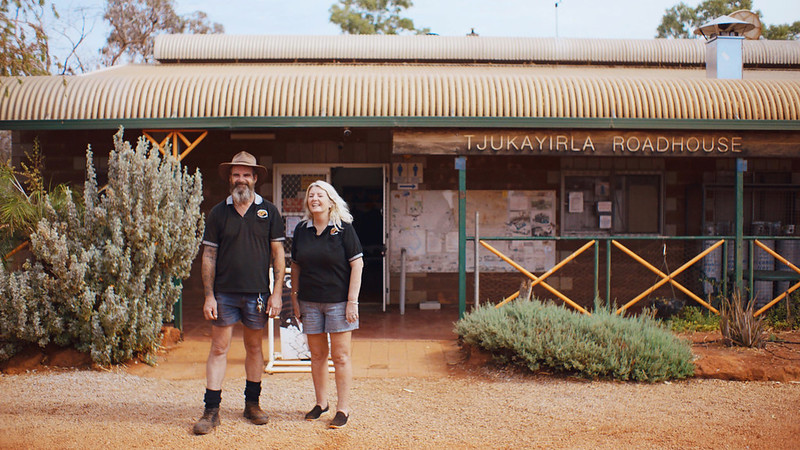