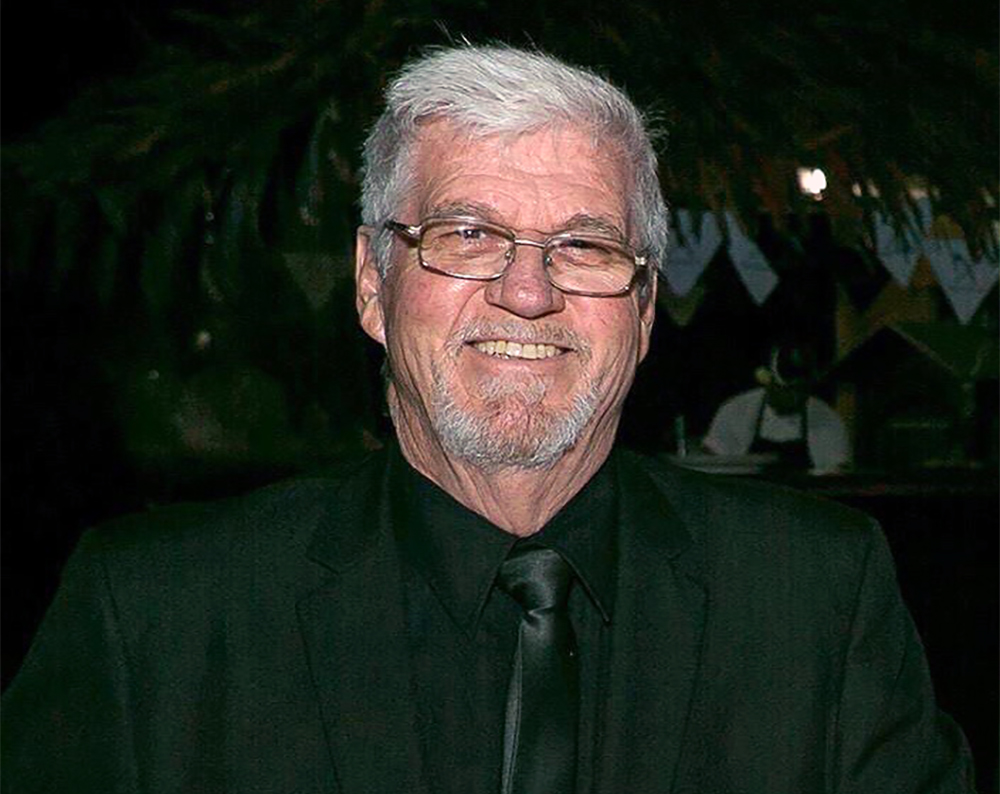 The local radio and wider media industry has been saddened at the sudden passing of legendary sales director Jack Tedrick, who died unexpectedly on Tuesday night.

Tedrick was sales director at 96FM during the station’s dominance of Perth radio and became Station Manager in 1992 following Gary Roberts’ departure for KYFM. He would later join Roberts again at Austereo stations 94.5FM (now mix94.5) and PMFM (hit 92.9).

In his role as Media Director at Marketforce, John Driscoll dealt extensively with Tedrick and remembers him as a great sales director and a kind and generous man:

“This week our industry has lost one of its very much larger-than-life, loveable legends with the departure of Jack Tedrick to that big bar in the Sky.”

“As Sales Director firstly of 96FM, and then what was to become SCA, Jack reigned during a time when media negotiations were fierce, always settled with a handshake that was more powerful than any contract… and a lunch to follow, which inevitably ended with more deals and creative proposals scratched into a restaurant’s tablecloth, with Jack’s philosophy of “win-win” always at the fore.”

“The only thing bigger than Jack was his heart, and I am sure I speak on behalf of many when I say thank you Jack – for your guidance and good counsel; for your softness behind your booming voice and laughter; and for your unfailing and never-spoken of generosity to anyone in need.”

“Let’s remember Jack for all the many, many good times, fun, and laughter. A life well lived and a rest well deserved. Farewell Jack.”

Everyone who knew Tedrick is invited to raise a glass to him tomorrow afternoon at (fittingly) The Grosvenor Hotel. 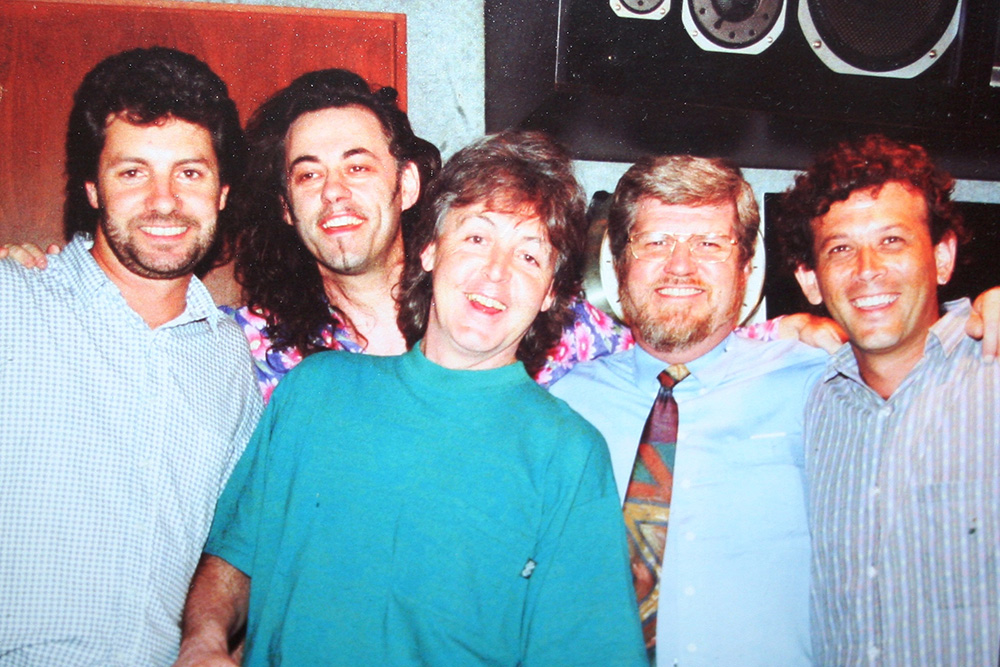 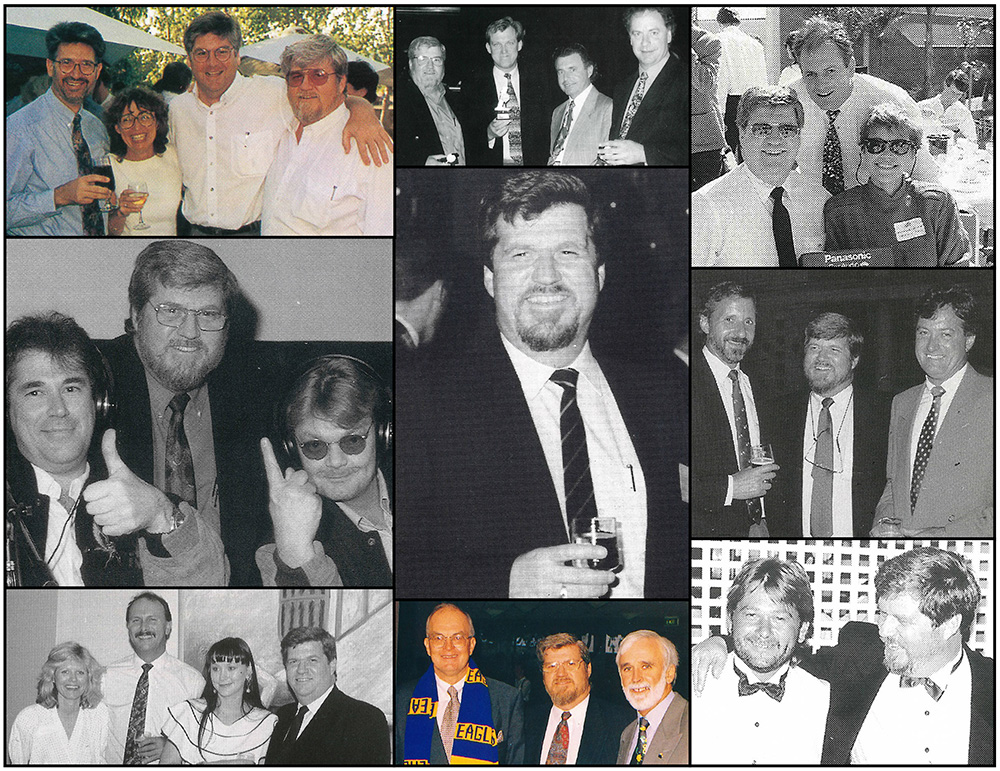