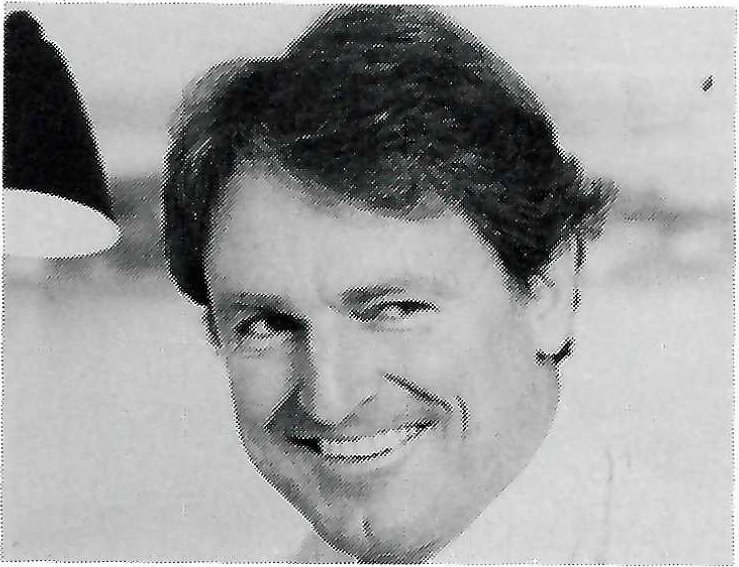 One of Perth advertising’s most prominent agency leaders of the 1970 and 80s, Ian Parkes, has died. Ian was the CEO and founder of one of Perth’s most successful agencies, Parkes Clemenger.

Born in Perth in 1934, Parkes left home at 16 to work as a jackeroo on a merino stud in South Australia. He spent a year on a remote property near Broken Hill before returning to WA, where he worked on sheep stations from Carnarvon to Meekatharra.

At 21, after a life-threatening illness, he made the difficult decision to leave the bush to pursue his dreams of becoming a writer. He came back to Perth to work as a copywriter at 6IX in Perth and wrote radio talks for the ABC before starting his own advertising agency which later became Parkes Clemenger.

The funeral will be held at 11am Monday, 19th September 2022 at Purslow & Chipper, 239 Great Eastern Hwy, Midland WA 6056. There will be a service at 11am followed by a lunch celebration.

Many of Perth’s most successful ad execs started their career or worked at Parkes Clemenger including:

Wayne Vinten remembers his first day at Parkes Clemenger: “I remember my first day working there. I was 23. I sat at my desk and at 9am they called a WIP/production meeting. I’d never been in a Parkes Clemenger production meeting before and had no idea what it was. I walked in the boardroom and there was everyone sitting around the boardroom table. There must of been 30 plus people. There was one empty seat at the head of the table so I sat there. Everyone was looking at me and then Ian Parkes walked into the meeting. He saw me sitting in what I now realised was his chair at the head of the table. Without saying anything he pulled up a chair next to me and said. “I’m Ian. You must be the new art director.” We were good friends from that day.” 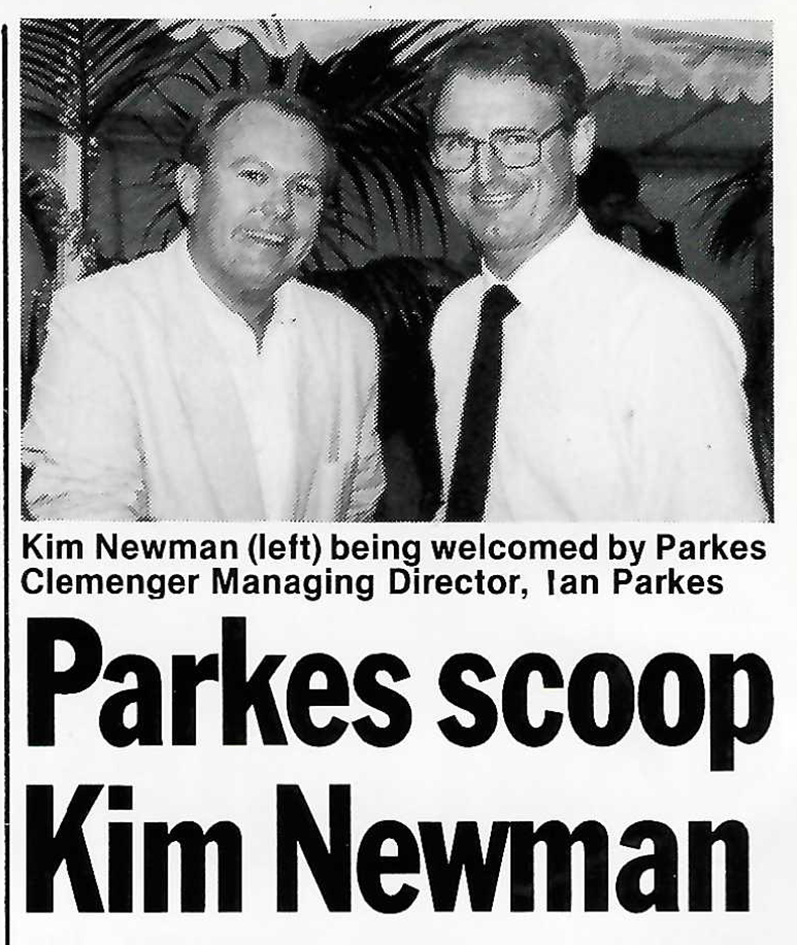 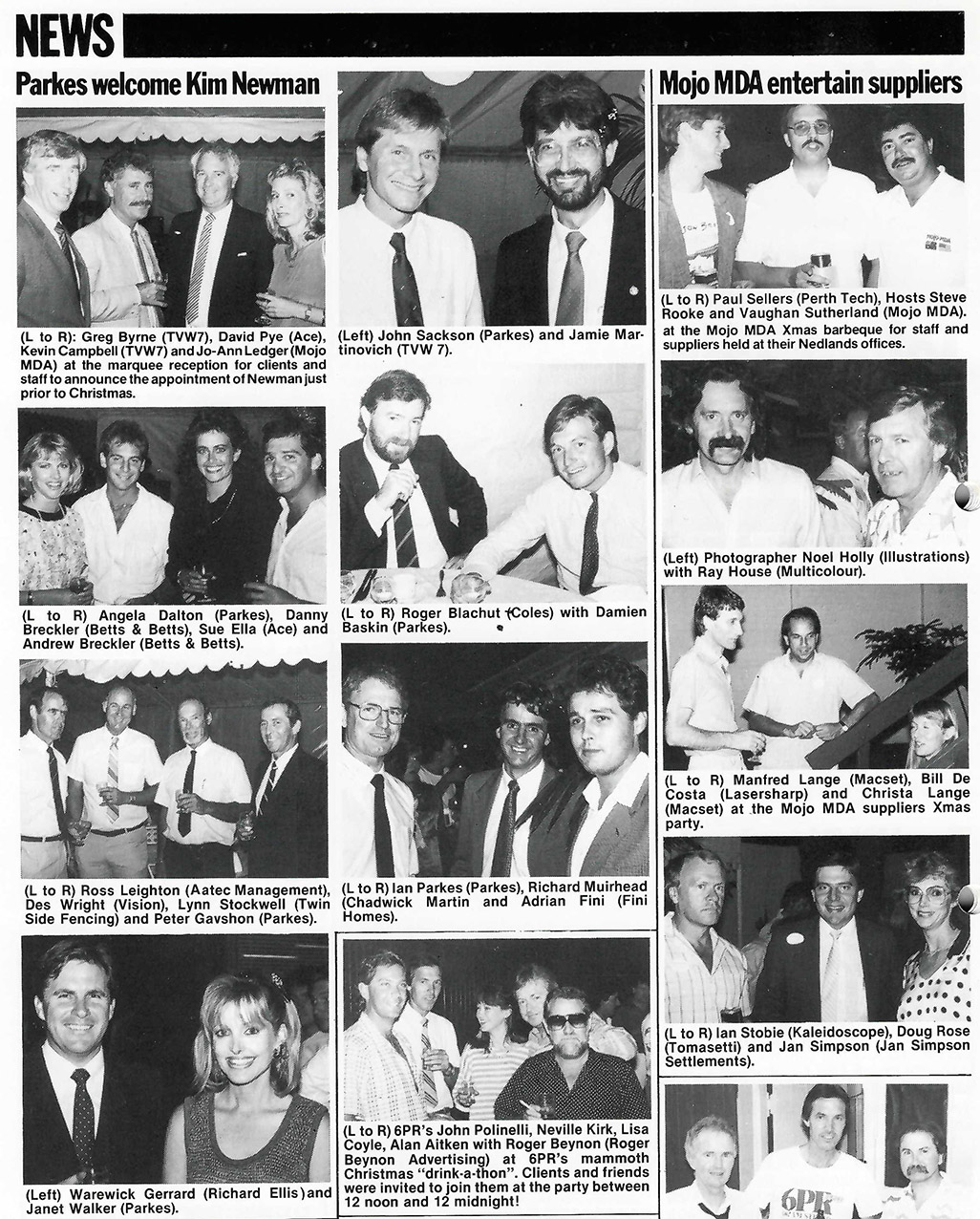 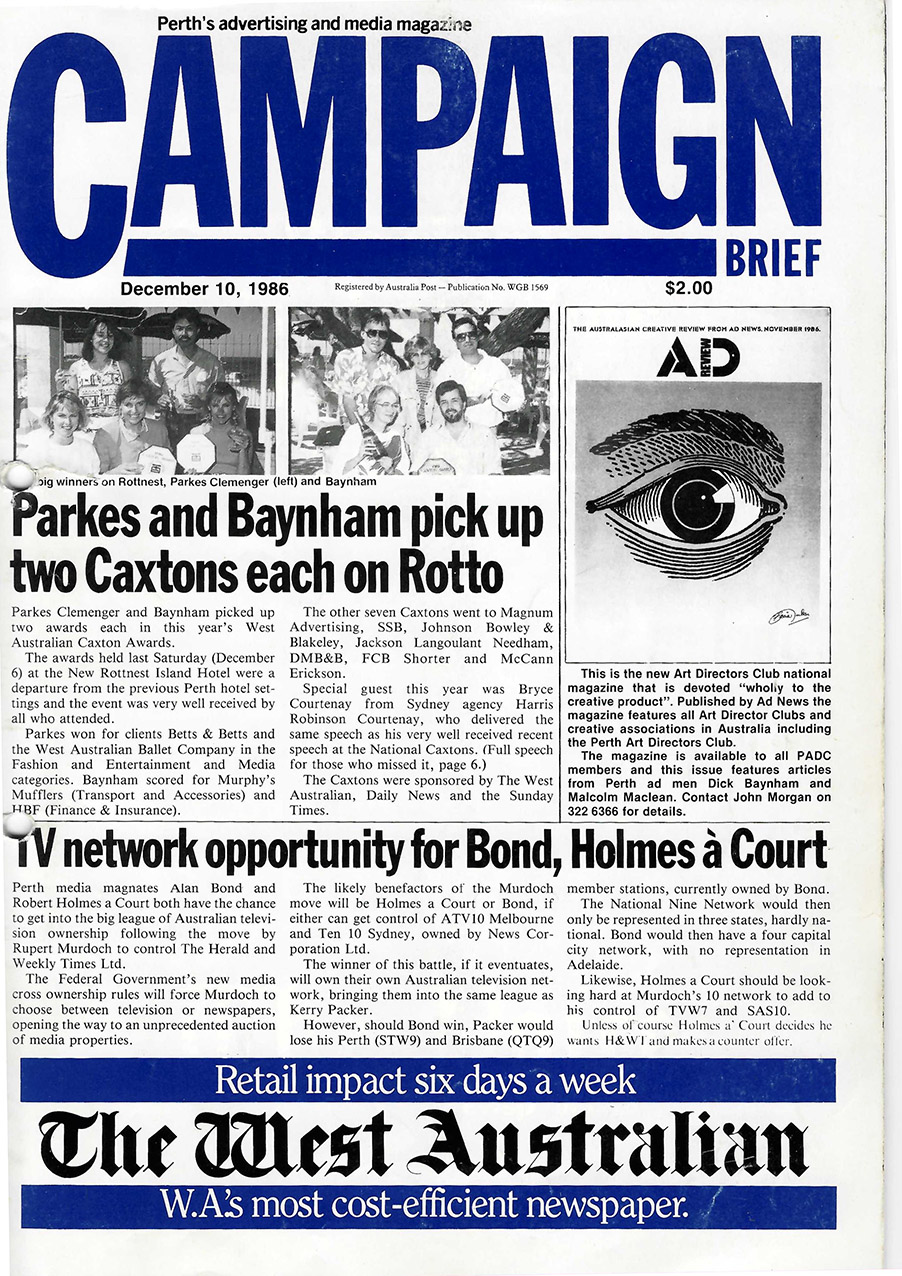