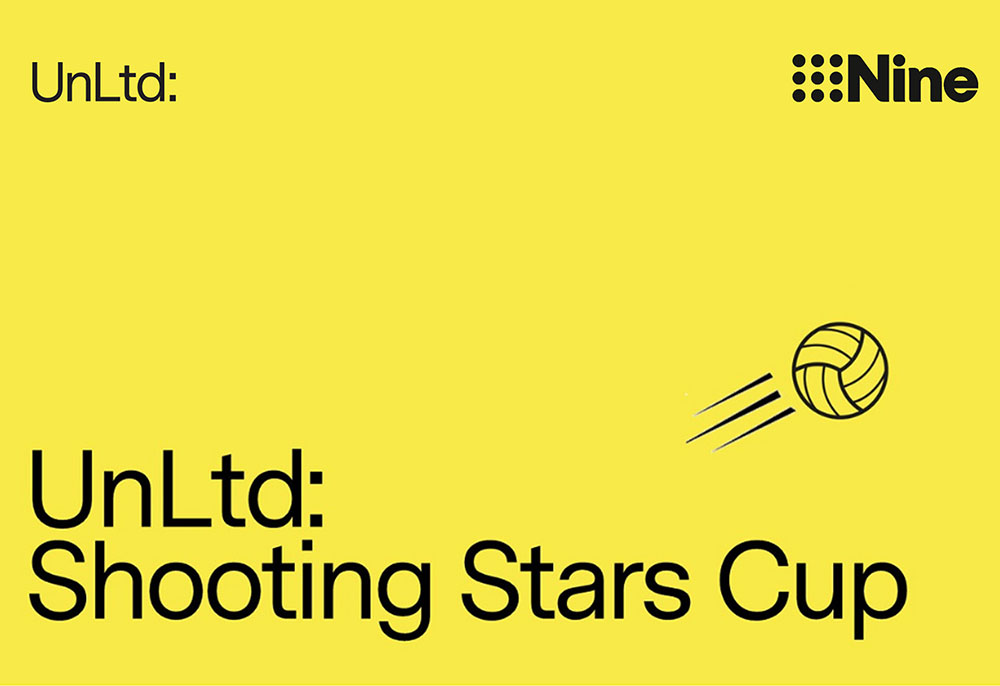 The event will see teams of Agencies, TV, Radio, Print & Digital and OOH & Cinema battle it out on the netball courts, before enjoying well-earned sundowner drinks and food. The event is hosted in partnership with Shooting Stars, one of UnLtd’s charity partners who are on a mission to empower young Aboriginal women to make informed choices about their education and employment journey, helping them strive for the stars by using sport and other tools to encourage greater school engagement.

Carol Morris, General Manager WA of UnLtd said: “We’re excited to bring our industry together again for some healthy competition whilst raising awareness of the important work that Shooting Stars do creating positive generational change amongst the many Aboriginal communities in WA. It will be a great afternoon for players and spectators alike and we can’t wait to see who will be crowned the netball champions of our industry or maybe take out the best dressed team award!”

The event is kindly sponsored by Nine and supported by Netball WA. The event is almost at capacity with players but is welcoming supporters to come along to cheer on their teams.

Clive Bingwa, Managing Director at Nine Perth said: “We’re delighted to be supporting UnLtd’s inaugural netball tournament and the important work that UnLtd and Shooting Stars do helping youth at risk. It’s been a long year and it will be fantastic to get together with our industry colleagues again to shoot some hoops for good!”