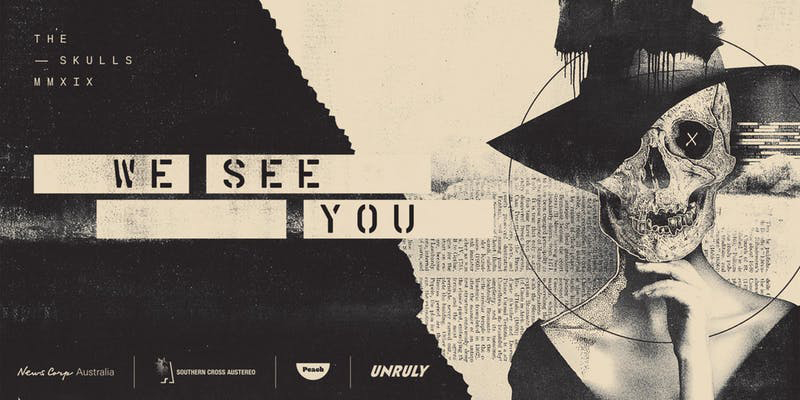 Ticket sales close today for The Skulls – WA’s celebration of creativity in commercial communications – being held this Friday November 8 at the State Reception Centre (Frasers) in King’s Park.

A strong creative product is at the core of the industry and The Skulls is the premier showcase of the world-class work being produced in WA.

The presentation will include a behind-the-scenes look at the judging, which was chaired this year by Tom Richards, CCO at HavasLynx Manchester. With a “voracious appetite for creativity”, Richards has been a key driver of the agency’s success and grown its creative department to over 70 people.

This year’s event will be hosted by comedian, TV personality, writer and activist (and Perth-born), Claire Hooper. 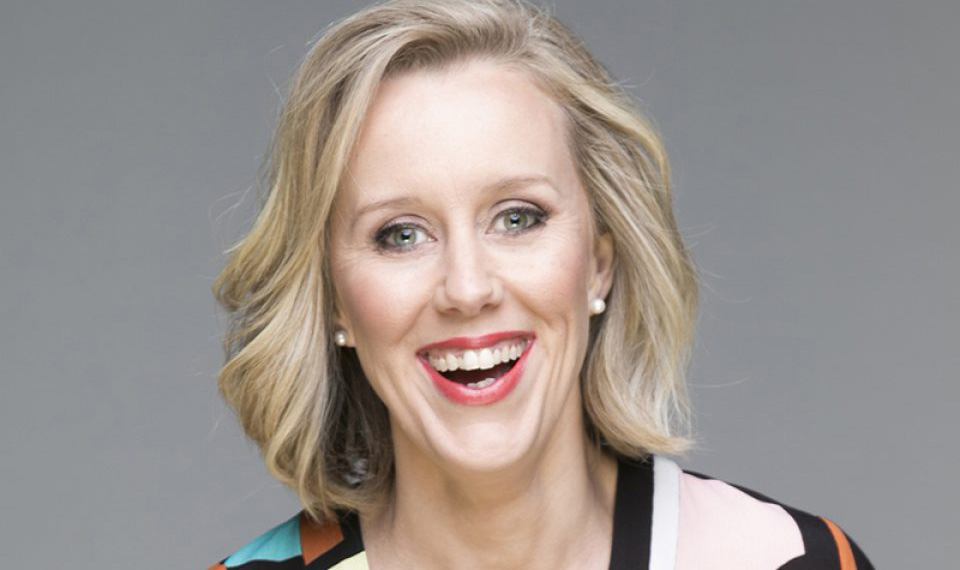 A pioneer of Australian comedy, Hooper’s All The Rage was one of the hits of the 2018 Fringe, starting with her rebellious early life growing up in Perth including working for a phone sex company and reliving the horrors of getting an exotic piercing.

It promises to be a fabulous night with pre-show cocktails on the lawn, premium Howard Park wines and of course, the Youngbloods Skulls Afterparty at at Bob’s Bar (Print Hall) with transport from Frasers courtesy of Beautiful Pictures.

So come along, support the local industry and enjoy a great night out.

See the essential details and book your tickets here.