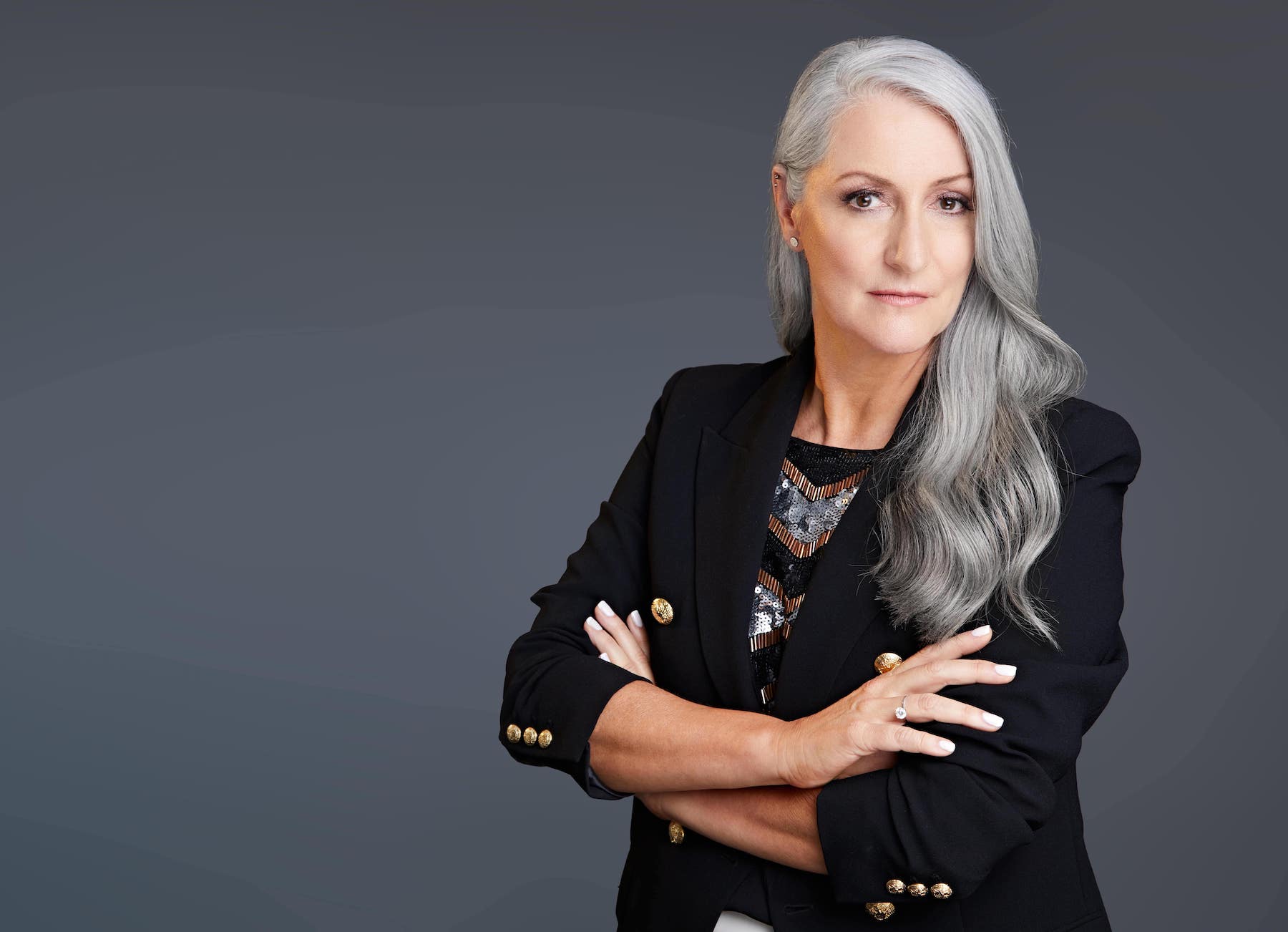 As a multi-disciplinary marketing strategist having been through hell and back in this wild industry of ours I have a unique place where I now specialise in removing harmful stereotypes from media, marketing and advertising. Harmful stereotypes are now proven to be linked with domestic violence, bullying and mental health problems. As a survivor of abuse and discrimination at work and at home I care deeper than most about this topic and study it internationally. I’m an activist for gender rights as much as the next person but the recent study by Women’s Health Victoria (WHV) and campaigning through #shEqual is biased and flawed research, and will surely fail us all.

Before you slam me for being anti-feminist just remember that I have experienced domestic and workplace abuse first-hand and know personally the impact of being forced into stereotypical boxes that don’t fit. I have since broken out and living my own version of life, but I am now determined to have impact in government policy, law reform, self-regulation systems, and re-educating the media, marketing and advertising industries and seek equality for all. That definitely means we need women to be treated like equals (when we are not), and like WHV and the #shEqual crew we have the same ultimate objective. In my view they’re just not going about it the right way and have lost sight of basic marketing principles in the process and have no clue how to convert an audience for behaviour change today (not yesterday).

On top of that the research study conducted by Empirica Research shows us that the industry cares deeply about this topic. Great! We’re on the same page. My concern is that the research study published and the insights shared specifically from this by WHV will do more harm to the media industry than good, and I question the research approach for having inherent bias in place (note that this is a fault of the brief and the industry’s engrained bias more so than the researcher’s approach). If we look to validate an opinion we already hold, then it is biased from the outset.

I am very much a strategist who relies on data and market insights and do not just follow old habits and stereotypes that I think are, ironically, driving Women’s Health Victoria. I define this overcompensation on diversity topics across the board as ‘Diversity Oversteer’.

I propose that the WHV study is so engrained with bias and dredging up old issues without helpful solutions to fix the issues, that it is perpetuating an ongoing problem where women are harmed, where women are not able to achieve their full potential in our industry, and men are disarmed to take action.

Well-meaning communities are fighting for women’s rights but inadvertently doing more harm as a general trend. We need a totally new approach to fight gender rights and we need to be fighting for everyone’s rights and extend to race, age, where people live including the bias between rural and urban communities, socio-economic bias, abilities and life stages, sexuality and also neuro-diversity too. We’re failing in all these areas as a society and the media, marketing and advertising community is perpetuating it harmfully. It is now proven we are going backwards and feminist activism and campaigns like #shEqual are ineffective. I can’t see any evidence of success from #shEqual and challenge them to demonstrate positive impact or get out. I can’t see any evidence yet, and I live and breathe this stuff.

The UK has given us a good precedence to move forward from and have made the depiction of harmful stereotypes against the law and enforceable through the self- regulation system. That is true effectiveness. Australia’s laws are not linking well between each other and also the self-regulation system is blocking the laws being upheld too. Until that’s done the rest will be pointless.

The Advertising Standards Board recently upgraded their regulations to take sexualisation out of the media as a self-regulated system which is a small step forward, but it still remains with repeat offending brands and the general public lacking faith in the system.

Reports like this are a waste of time, putting more barriers to change in place and polarising communities. We need a bigger focus on a failing system from government, industry, and the individual organisations who make up the marketing, media and advertising industries. Many agencies want to do the right thing and countless individuals within them too, but the wider industry are disempowered by studies like this and don’t have actionable micro-steps in the marketing process to make change.

The bias to females in the survey results is not indicative of even getting close to true inclusion in our industry where the management positions are still mostly held by men and the pay gap remains. Purely citing percentages of population is a very limited way of measuring inclusion and reporting on impact.

WHV lost all credibility with me in the past when their past research team who began the journey of researching our industry was quick to want to discredit other important research studies I cited, without even validating the work and taking on valuable independent strategic learnings. The research representative said to me, in front of a boardroom of industry professionals, that they wanted to see the research so they

could ‘Blow that shit up!’. That is hardly a professional and objective point of view to be running an important study that I think is now causing harm to our industry and sending good work on diversity and inclusion backwards.

Likewise the agency teams supporting WHV were hellbent on repeating feminist campaigning strategies from the past and even the name of the movement has female bias in place by calling it #shEqual. I believe this campaign is talking to an already converted audience and will be ineffective and polarising further.

One good thing about the study that really could have been more helpful is the validation that we all want the same objective and outcome achieve – we want equality and we want the system fixed. But we need to look at this as a brand strategy problem and not a historical record just validating a belief already in place. We need a ‘go to market’ strategy and move away from blame of our men. In my experience with the work that I do, I can clearly see that the bias against women is often perpetuated often by both men and women and is not a ‘man vs woman’ issue at all. It is a systemic and operational issue, much bigger than that.

This is a huge issue for Australia’s society and we could really improve the growing domestic violence numbers and mental health problems for people of all genders and backgrounds. The media industries cannot be trusted to run this on their own now, and this WHV report and #ShEqual campaign is the nail in coffin of proof of that now, in my view. We need a government intervention immediately as the industry well- meaning few need to let go of the past and rebuild an equal future for all our workers and consumers and stop complaining and ‘man bashing’.

Anne Miles is founder of Suits&Sneakers which was built to be a more inclusive community of pre-approved topic industry talent. Anne is a speaker and trainer on removing harmful stereotypes from the media, marketing and advertising industries. Anne is also host of Suits&SneakersTV which is a platform to re-educate the industry on conscious marketing practices. More at https://annemiles.com.au/ or https://suitsandsneakers.global