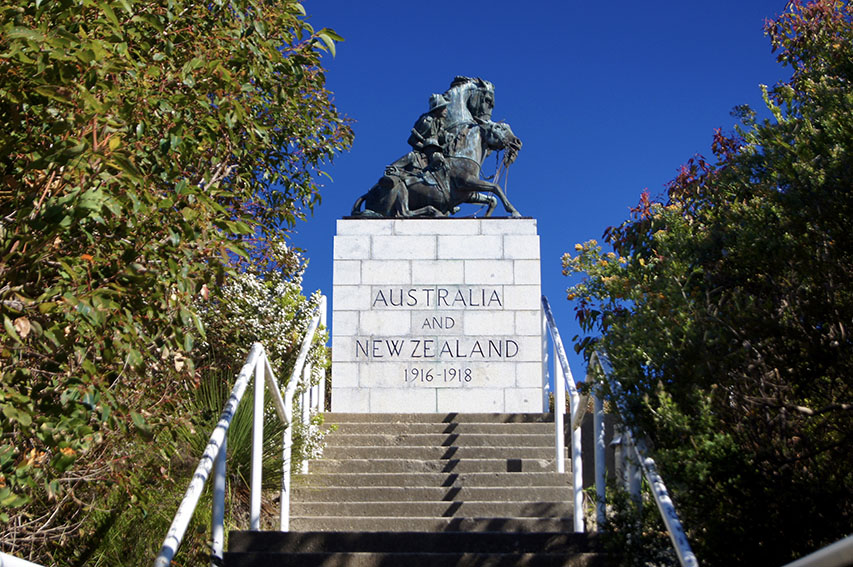 From Broome to Busselton, Katanning to Kalgoorlie and everywhere in between, Triple M will be commemorating ANZAC Day by airing a special program by Mick Molloy, produced in association withSoldier On. This will be followed by a live cross to the Albany Dawn Service at 5am.

The annual AFL ANZAC Day match between the Essendon and Collingwood Football Clubs will follow live from the Melbourne Cricket Ground (MCG). This broadcast will commence at 1pm and will include the pre-game Australian National Anthem and one minute’s silence.

Triple M North West Content Director, Dan Cole, said: “At Triple M we are grateful to have full dawn services returning to our WA towns this year. One of the most moving is the Albany service, and Triple M is proud to be broadcasting live from the Albany service this year to our network of over 16 stations across WA.”

Albany hosts one of the largest ANZAC Dawn Services in Western Australia. Back on 1 November 1914, Albany was the final departure point for the first ANZAC troops heading to the battlefields of the First World War.

Where people are not able to attend a local Dawn Service we encourage them take their phones to the end of their driveway with their neighbours and stream Triple M through the LiSTNR app. 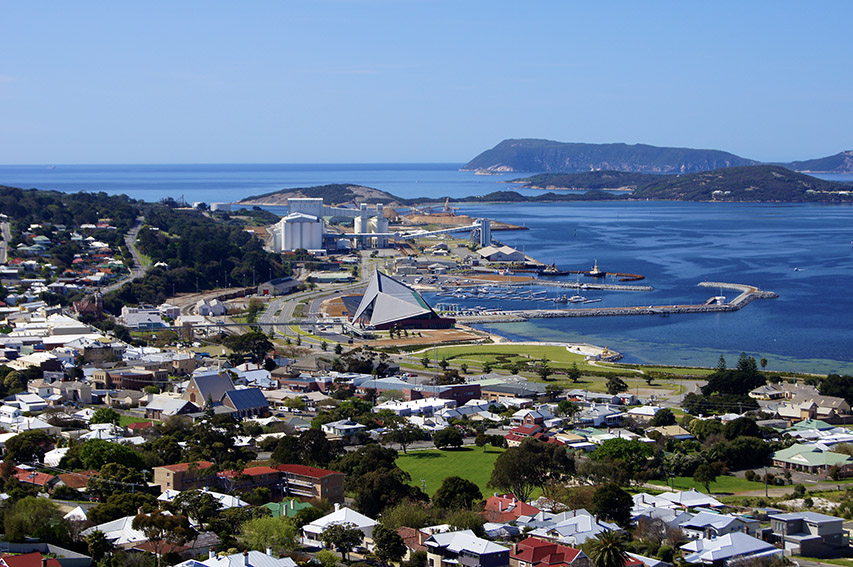 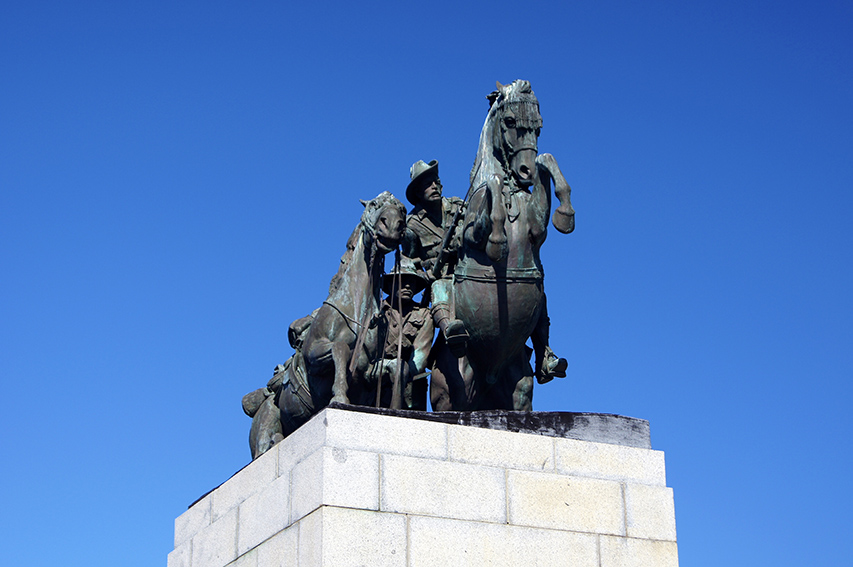