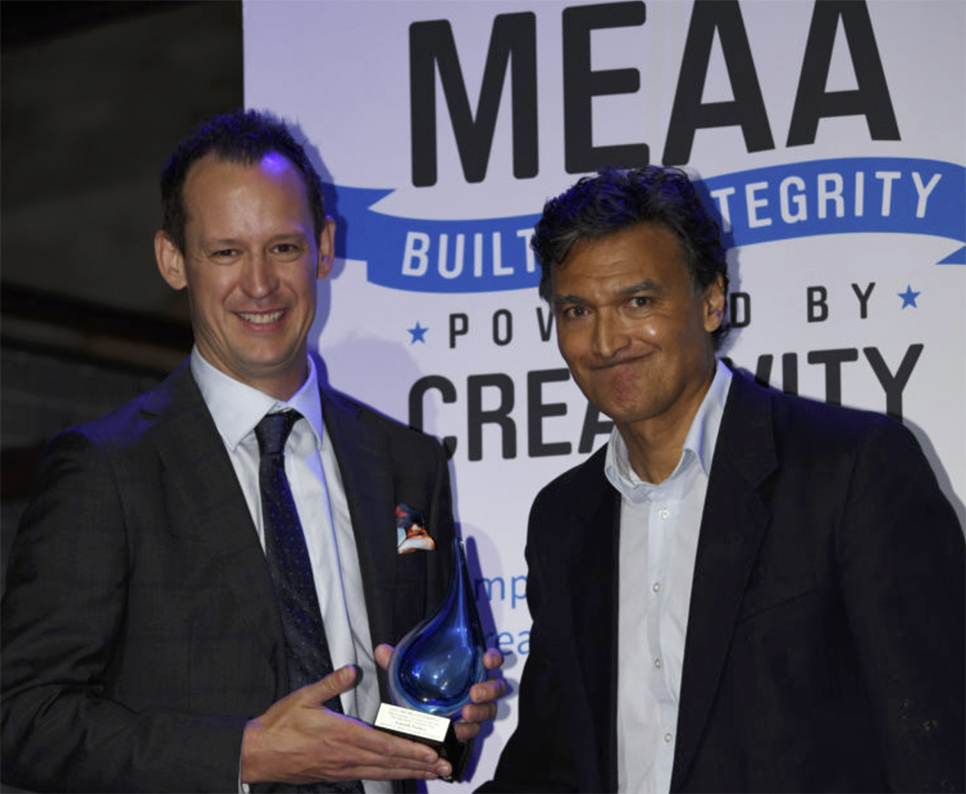 Nine Perth has been recognised by the judges of the WA Media Awards, with 9News Perth, WAtoday and 6PR winning 10 categories at Saturday night’s prestigious ceremony.

6PR’s Gareth Parker (pictured above left) won several awards, including the top award for WA Journalist of the Year for his bombshell exposé highlighting conflicts of interest and cronyism that exposed the lax government supervision of WA’s only casino. Parker was also awarded Best Political Report, Best Business, Economics or Finance Report, and Best Columnist. The judges made mention of the way Parker used his cross-platform presence to spark debate, accountability, and speak to West Australians about why they should care.

6PR Content Manager, Emily White, said: “Gareth’s awards are fantastic recognition, not just of the work he puts in to keep 6PR’s listeners informed about issues that affect them, this city and the broader state, but also the work he has put in over the last 15-plus years building his career and credibility across multiple mediums.

“We’re thrilled that Gareth has also been recognised for his contributions across the Nine family with both WAtoday and 9News.”

9News Perth Director of News, Michael Best, said: “We’re immensely proud. The awards are recognition for the entire newsroom because these stories aren’t produced in isolation. It’s fantastic to see that all the hard work and the collaboration between 9News Perth, 6PR and WAtoday is making an impact and being recognised.”

“More important than the awards is the fact that a disgraceful situation that claimed a young girl’s life was exposed. Change is already happening, and Aishwarya’s parents are leading the drive to ensure other West Australian children receive the care they should.”

WAtoday’s Marta Pascual Juanola’s “Wrong skin tragedy: death, drugs and violence in a divided town” won the Best Social Equity Report and Best Feature Writing Report. Juanola’s harrowing account of a night in a young woman’s life, tragically cut short at the hands of another, stood out for its beautiful storytelling, sensitivity and depth.

Also, WAtoday reporter Aja Styles won The Arthur Lovekin Award for “Stink from the Corpse”, for placing the WA higher education sector under the spotlight. Styles investigated the threats posed to academic freedom, quality education and WA’s research culture by COVID, due to chronic mismanagement and the loss of government funding.

“The journalists working at WAtoday are dedicated to high-quality reporting in the public interest,” says WAtoday Editor, Daile Cross. “We have the state’s top reporters writing for us, and these awards demonstrate our commitment to the truth, willingness to take on tough subjects, and strength in news reporting, feature writing and opinion.

“Together with 9News Perth and 6PR we are a formidable force in news and look forward to bringing the community more important stories.”

For full details on the winners at the State Media Awards, click here.