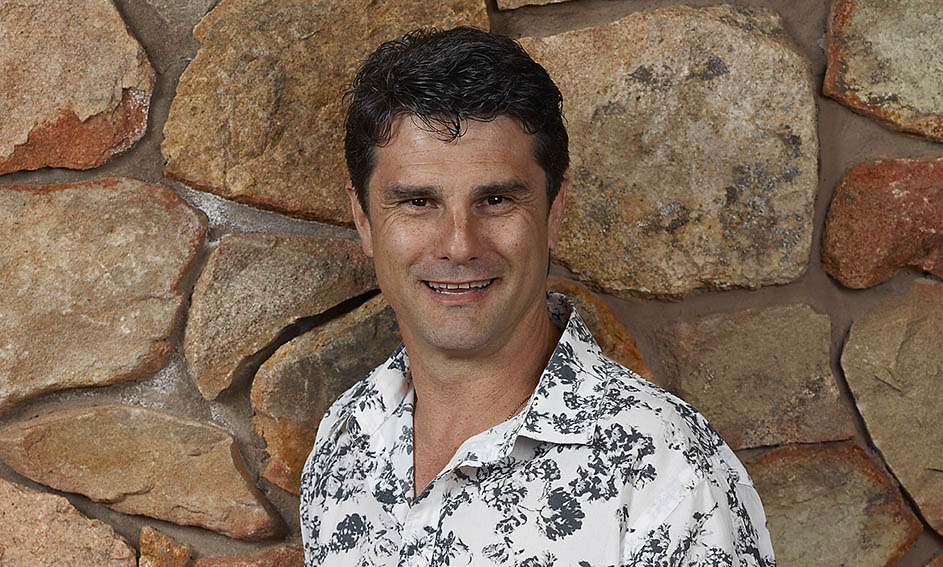 News Talk 6PR 882 has announced that Tod Johnston will be the new host of the station’s evening program, The Nightshift.

Johnston has held high-profile roles in entertainment and media over a number of years as a singer, television host and broadcaster. These include being a weatherman for 9News Perth and an on-air presenter on both ABC 720 and 6PR.

“We are thrilled to have Tod joining us as the host of The Nightshift,” said Emily White, 6PR’s Content Manager. “Perth knows Tod well and we are confident he will bring his unique energy to our evening programming as part of 6PR’s newly reinvigorated on-air lineup.

“I would also like to thank Chris Ilsley for his hard work and service to 6PR and our listeners. I look forward to working with Chris in coming weeks on future opportunities at the station.”

Johnston is one of a number of on-air changes that have been announced on 6PR in 2021. Next week Gareth Parker will move to host 6PR Breakfast, 60 Minutes reporter Liam Bartlett will join the station as Mornings host and Steve Mills, “Millsy”, moves to Afternoons.

“This is the final piece in the puzzle for us in terms of our on-air lineup as we prepare for a big new year on 6PR. We are excited for what 2021 will bring,” White said.

“Perth is my home and to be able to join the 6PR team gives me the opportunity to connect even more with the local community,” he said. “I will be sharing the latest news, talk and music with the 6PR listeners and look forward to them welcoming me into their world.”