The ‘Reluctant Shanty’ aims to honour the courage and resilience of refugees in Australia and across the world.

Evans – the modern, global face of sea shanty music – will help launch The Reluctant Shanty song, which was created and inspired by interviews with five refugees.

Featuring three of the Australian refuges, the campaign launches across TikTok, PR, and Instagram and leverages the sea shanty phenomenon to raise awareness of refugees and funds for UNHCR, through Australia for UNHCR.

@unrefugees On World Refugee Day, we’re sharing with you The Reluctant Shanty. The new shanty is based on the experiences of refugees who have embarked on a dangerous journey by sea in search of safety, and survived to tell their story. Join us in raising awareness of these reluctant sailors. Learn more: https://reluctantshanty.com/ #reluctantshanty #worldrefugeeday #australiaforunhcr ♬ The Reluctant Shanty - Mandela, Rita, and Heifa

Says Doug Hamilton, creative director at BMF: “Sea shanties are a 400-year-old genre of music developed by sailors to tell stories of adventure at sea. But today, not all sailors want to go to sea. The Reluctant Shanty is the first shanty based on the experiences of refugees, who’ve embarked on dangerous journeys by sea, in search of safety and survived to tell their story.”

Says Kyra Bartley, director at FINCH: “The most important part of this project for me was making sure that the humanity of our three heroes shone through. The elevated visual approach gave us the symbolism and cinematic scope we needed, whilst still maintaining a raw intimacy that cuts right through to your heart.”

@nathanevanss This World Refugee Day, I’ve teamed up with @Australia for UNHCR to launch the #TheReluctantShanty. A sea shanty based on the experiences of refugees, who’ve embarked on dangerous journeys by sea to escape persecution and conflict. Please duet it to help raise awareness of these reluctant sailors, and support UNHCR’s work helping displaced people across the globe. #Australiaforunhcr #TheReluctantShanty #ReluctantShanty #nathanevanss ♬ The Reluctant Shanty - Mandela, Rita, and Heifa

UNHCR is the UN Refugee Agency, a global organization dedicated to saving lives, protecting rights and building a better future for displaced peoples. 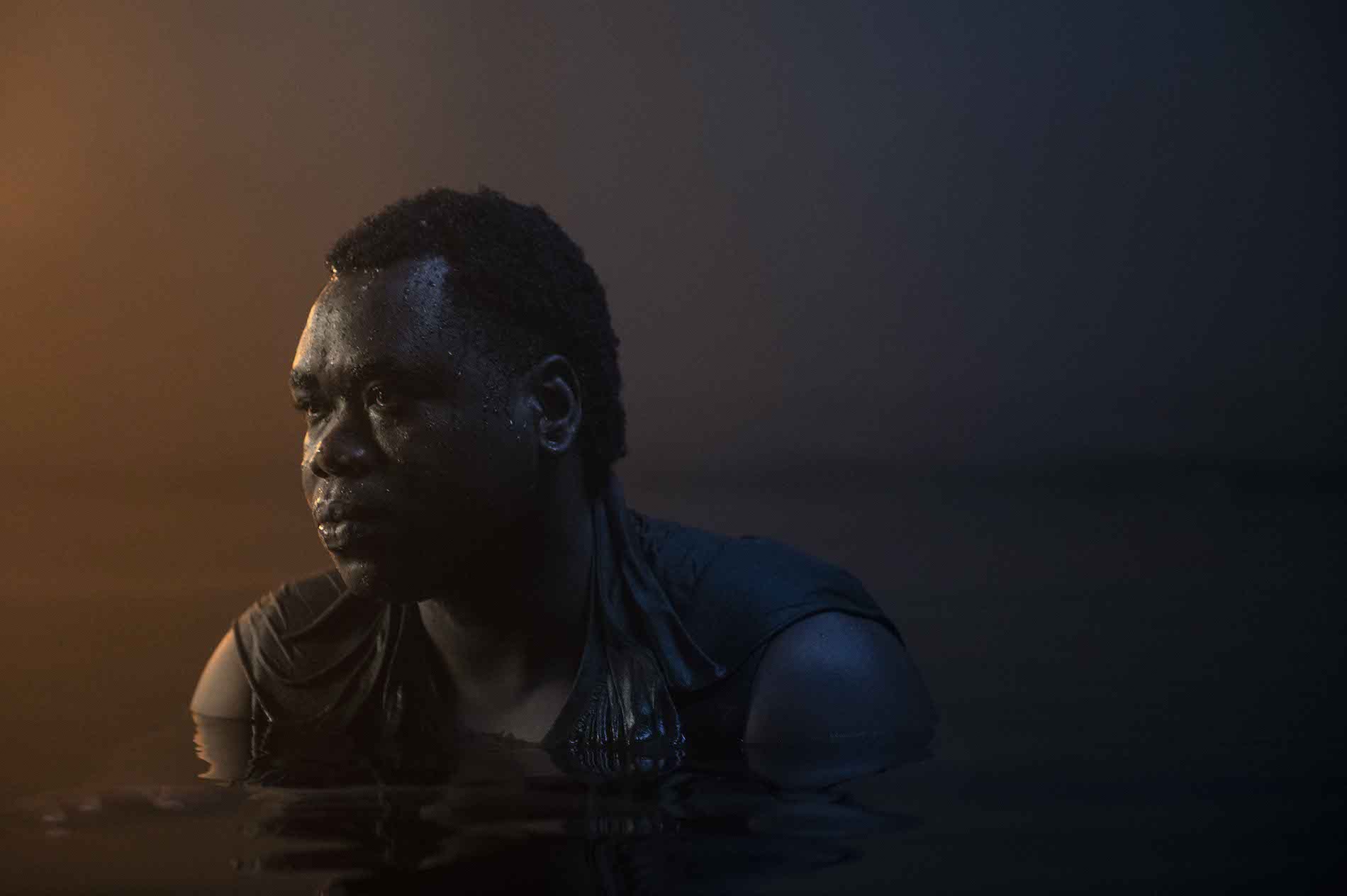 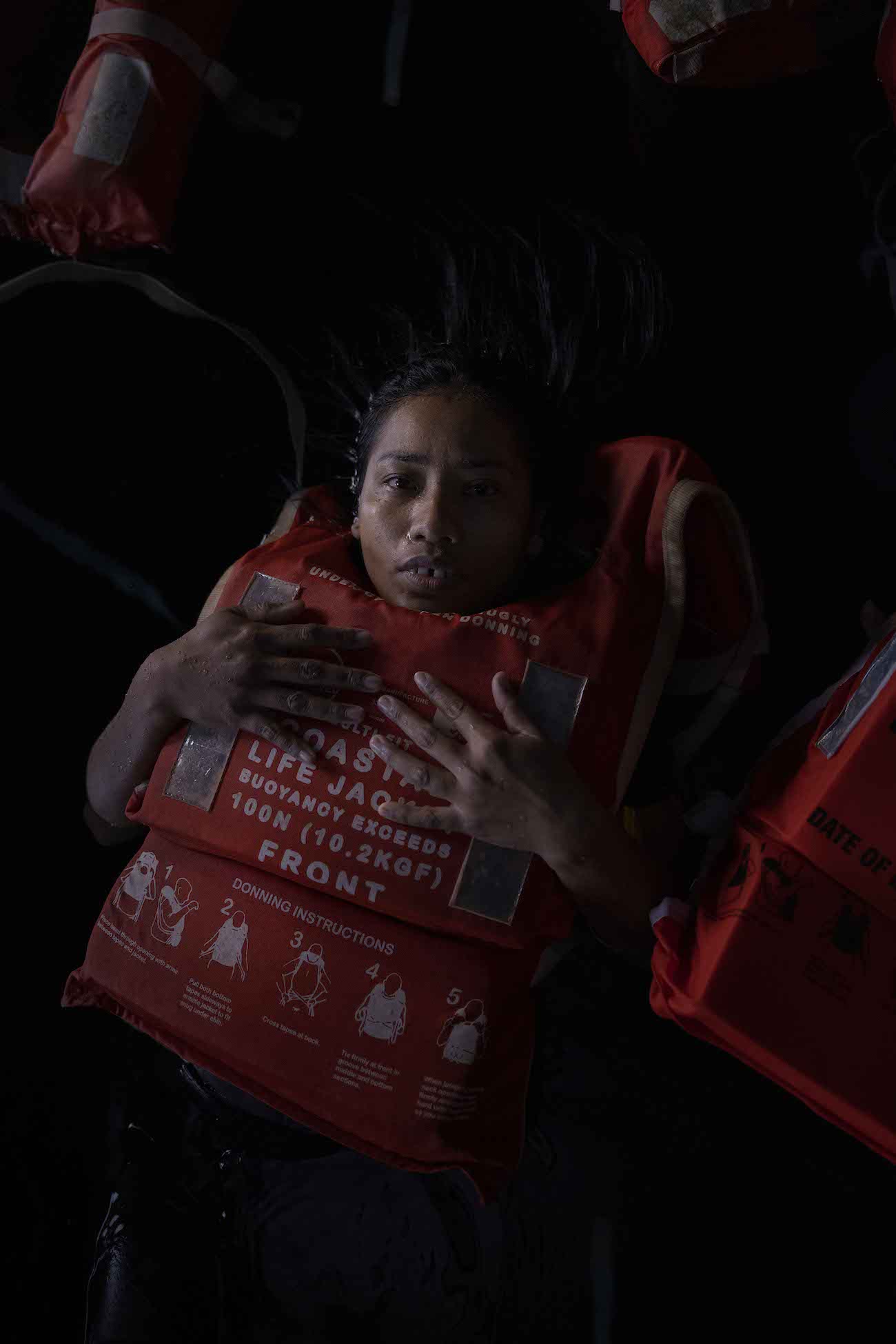 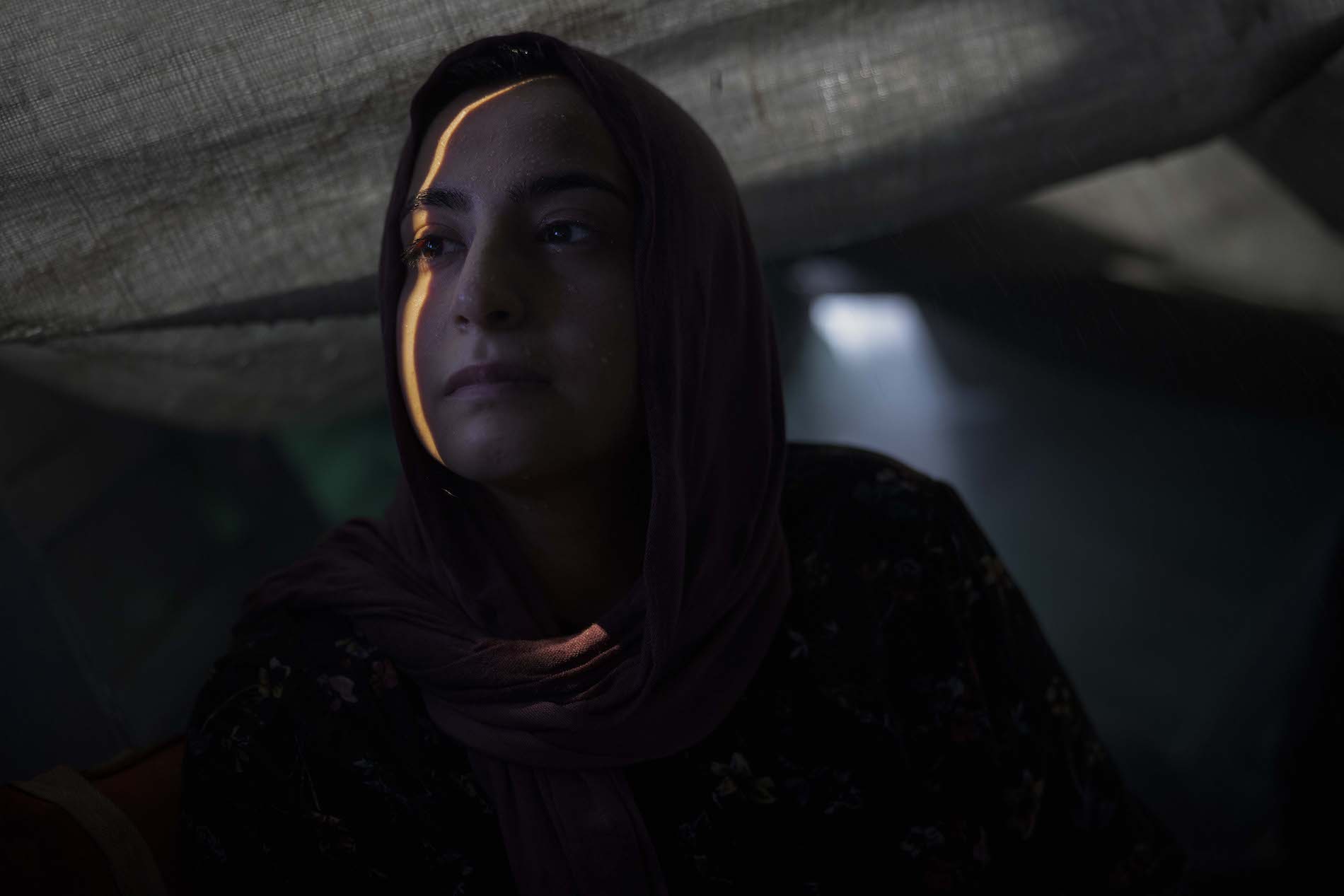 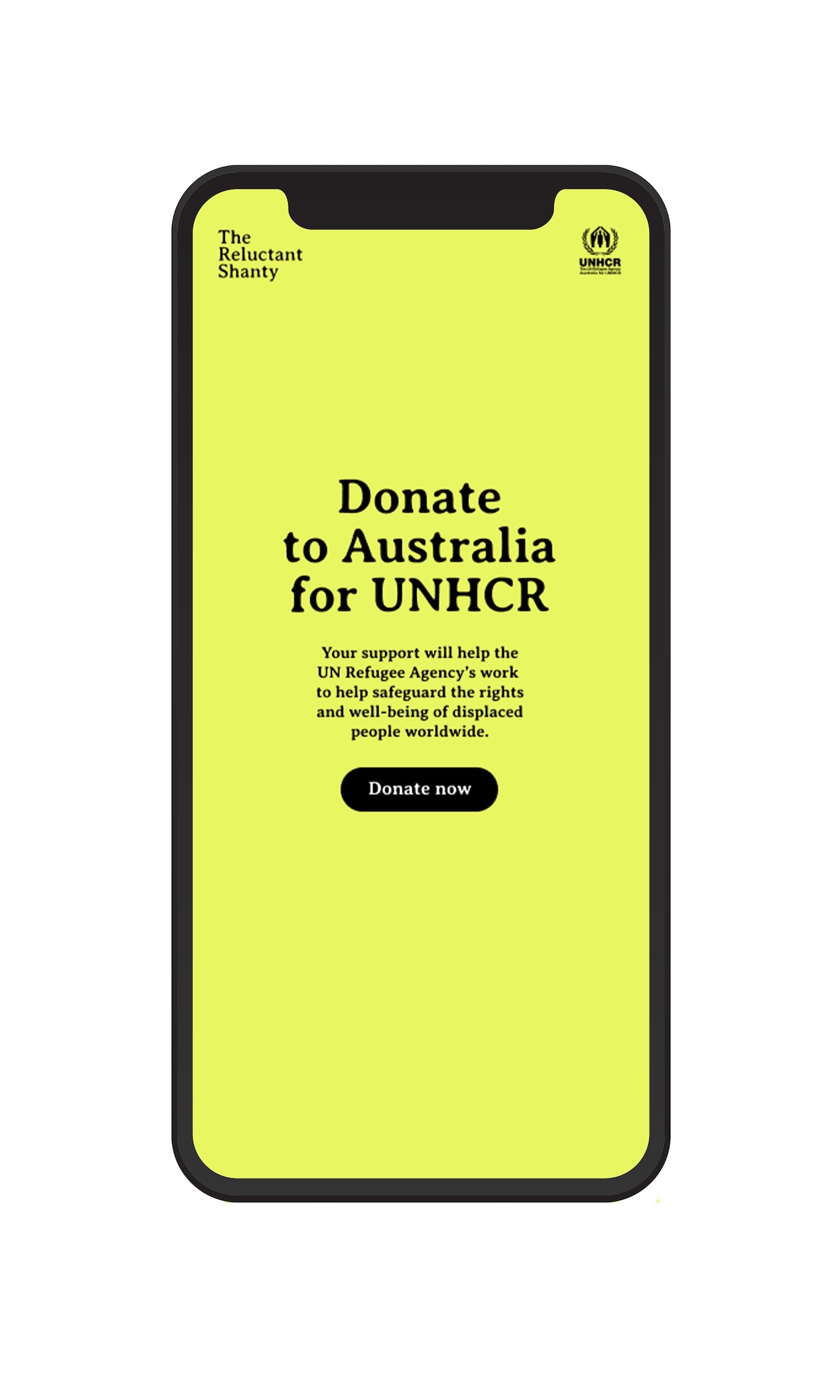 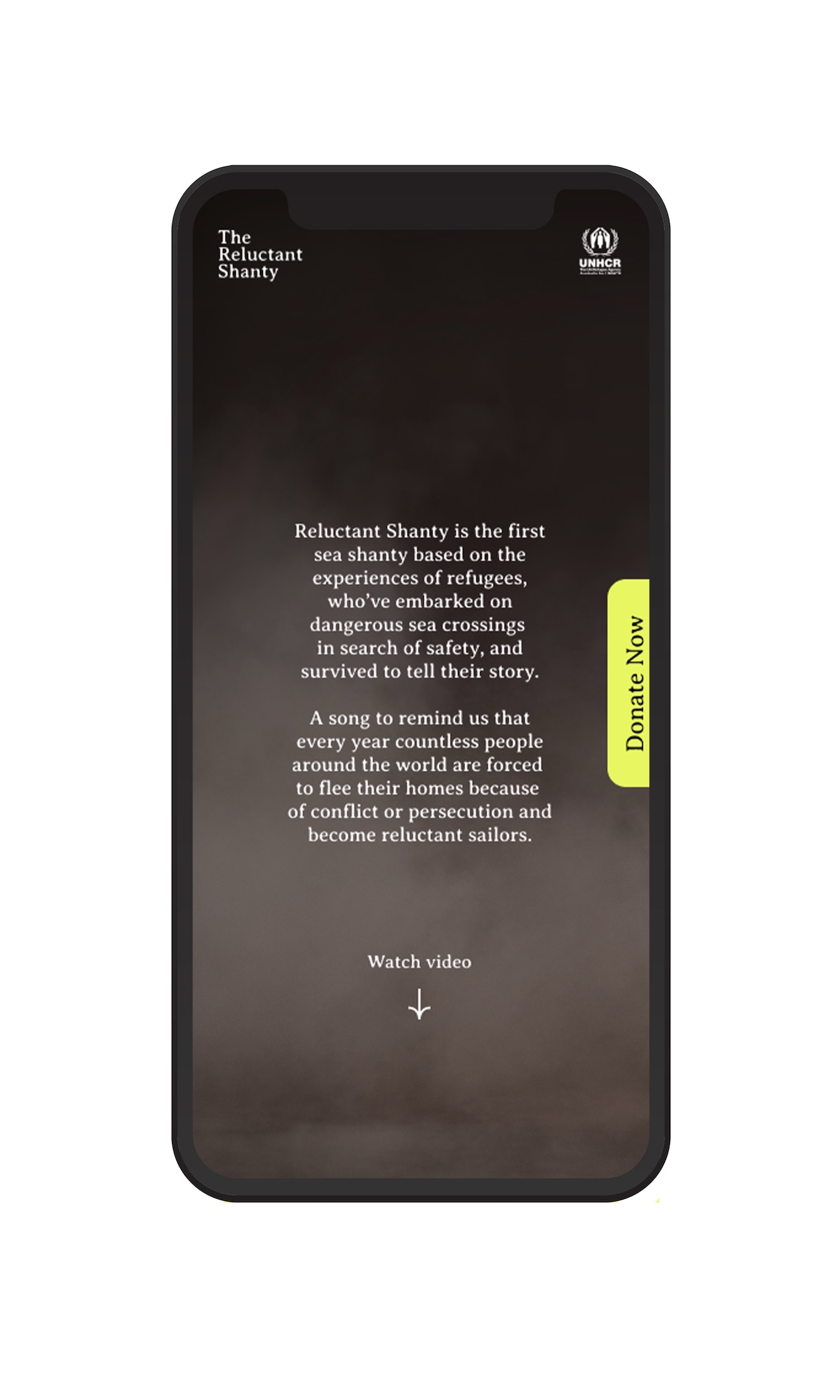