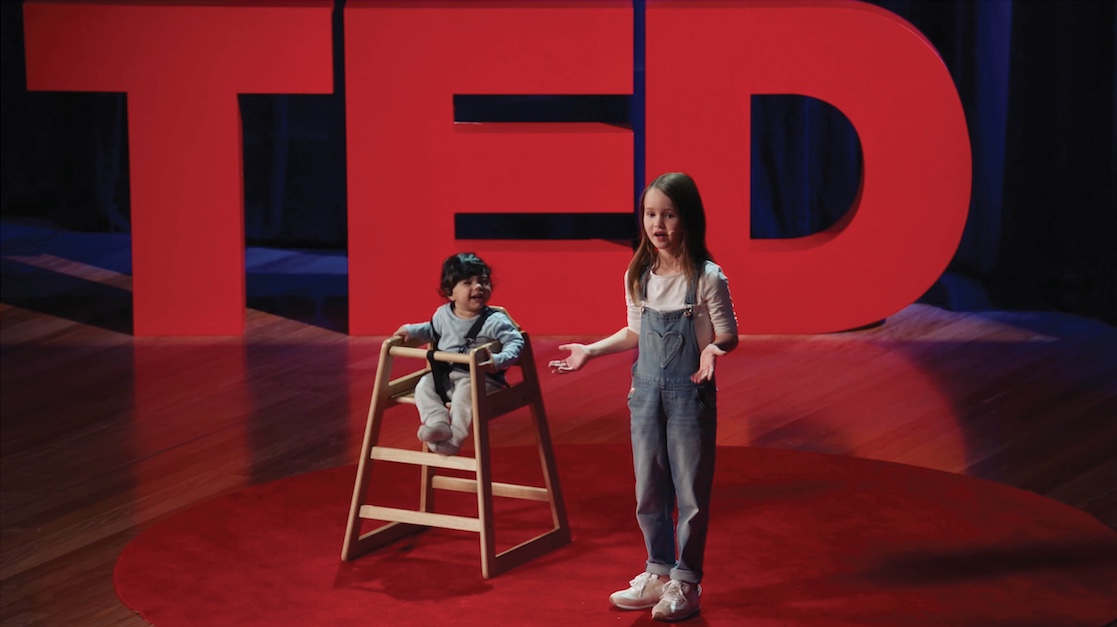 The Minderoo Foundation: Thrive by Five
M&C Saatchi
Leading scientific research has proven how positive interactions in the first five years of a child’s life can have a remarkable impact on their entire future. Yet parents all around the world are finding this out too late, if ever.

So we used the proof to highlight the solution, in the world’s first TED Talk about neuroscience given by a 7-year-old. Molly Wright took to the TED stage and proved what play-based learning in the first five years can produce. For over 7 minutes, Molly presented facts, experiments, and a heartfelt plea in a language anyone, anywhere would understand.

The film launched on the TED platform and in partnership with UNICEF it was spread to over 190 markets, translated into 22 languages, viewed over 23 million times and generated a global campaign reach of over 1.1 billion. It was watched by families, adopted by hospitals as far away as Afghanistan, and shown to policy makers. But the real impact will be felt in years to come as children are given everything they need to Thrive By Five. 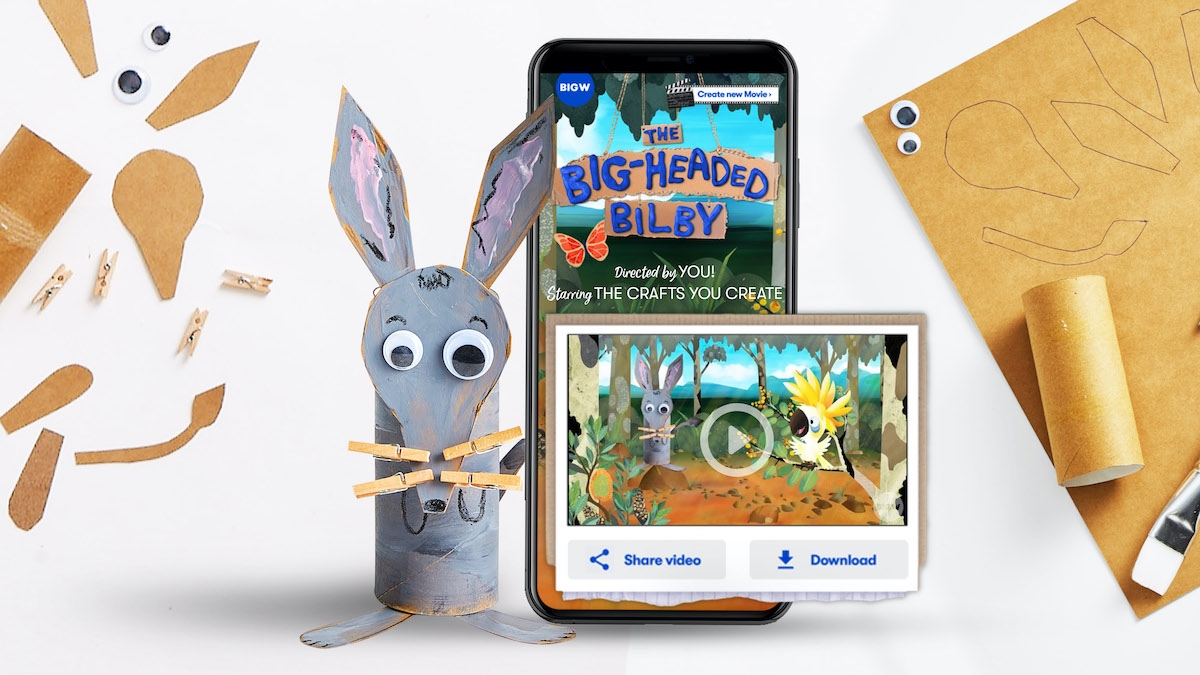 Introducing Craft Camera Action.
A digital tool that turns real-life craft into the heroes of a movie.

We created an animated story with the main characters missing.
Families crafted the heroes with odds and ends at home.
With a simple photo in Messenger, the creations were rendered into the film, with personalised credits, creating a bespoke version of the animation.

We gave families a way to play together and produce a film they could enjoy afterwards. 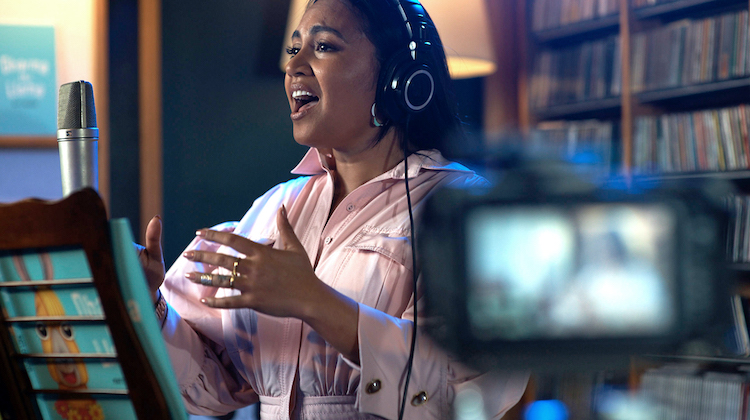 BIG W: Rap Books
M&C Saatchi
Kids were addicted to screens and Australia’s biggest retailer of children’s books, Big W, needed to get them reading again. Research revealed that our audience – parents of young families – were seeking constructive ways to use screen time. So we leveraged these attitudes in order to trojan horse books back into kids’ lives via screens. We did this by partnering with singer Jessica Mauboy, who has a highly engaged following on social media, and with rapper Tom Thum, Youtube and Instagram cult favourite. Together we created a series of content which turned four favourite kids’ books into original rap songs, music films and even karaoke videos, which we released on Youtube, Facebook, Instagram and Spotify. 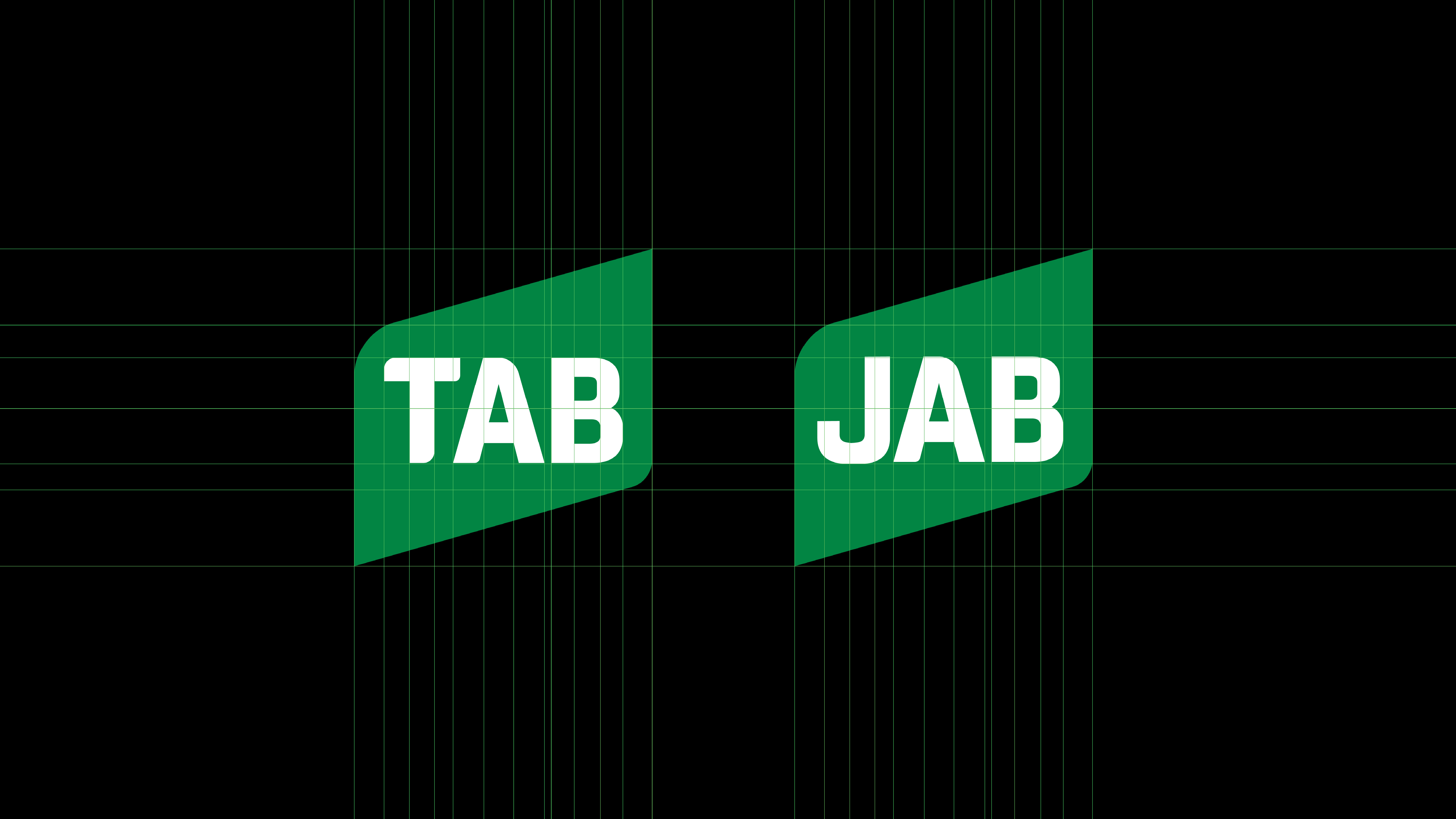 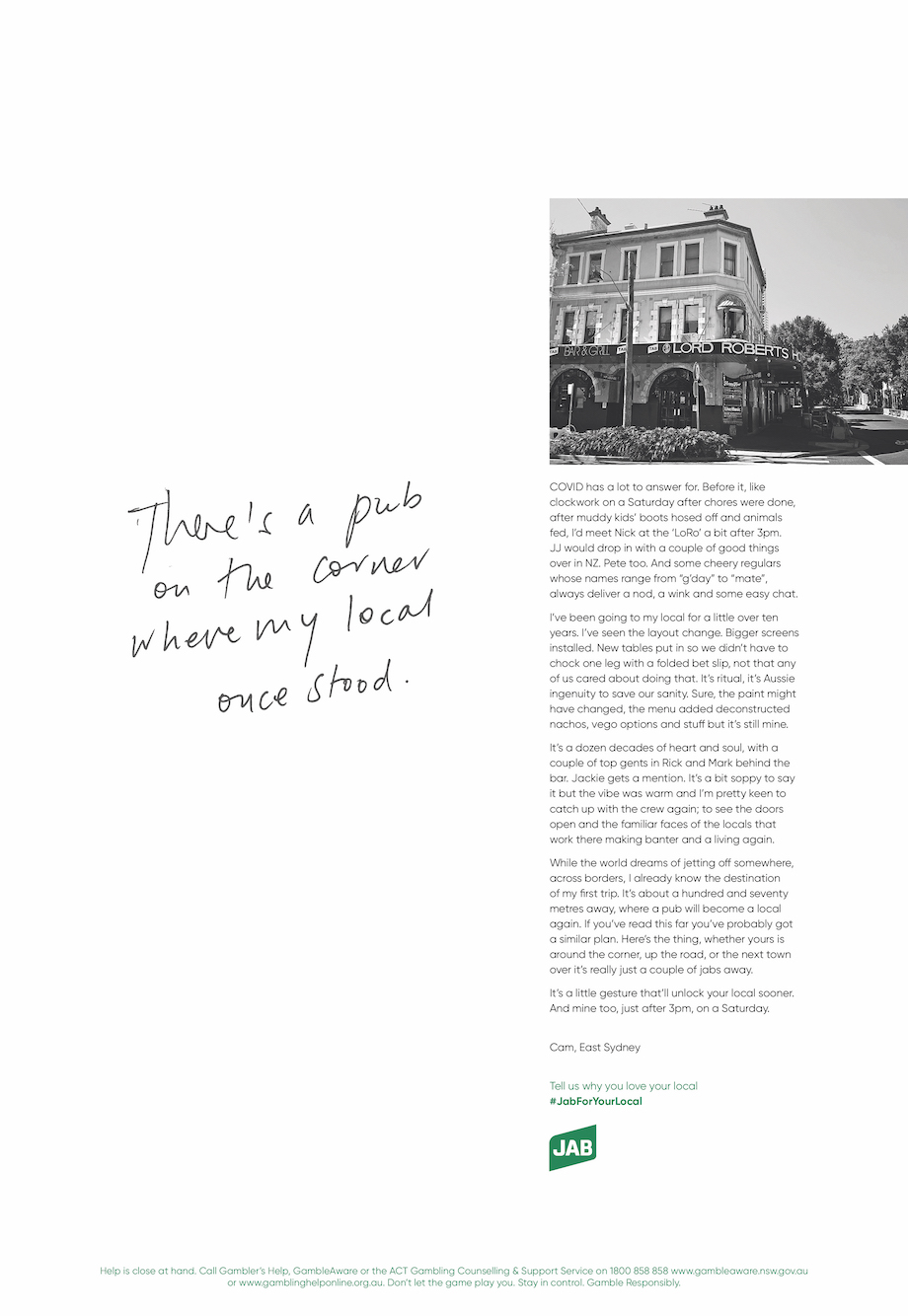 TAB: Love Your Local
M&C Saatchi
We know that corporations’ brands and trademarks are sacrosanct, but extraordinary times call for extraordinary measures. To lend its weight to the urgent call for vaccinations TAB, stepped in with a simple name change; TAB became JAB on closed pubs, retail outlets, comms and in social channels. It kicked off in PR with ex AFL and NRL players lending their support. The name change gained column inches, admiration (some derision too) and earned attention on broadcast TV and radio. It was communication at its simplest and an act that other brands such as NAB were to mimic weeks later.