Highlighting both the welcoming people and stunning landscapes of New Zealand, the campaign is centred around a dreaming Australian and their New Zealand guide as they experience a literal ‘dream’ holiday in New Zealand. Throughout the dream, the pair take part in a range of experiences, such as fine dining, jet-boating, cycling through a vineyard, and stargazing in a hot tub. 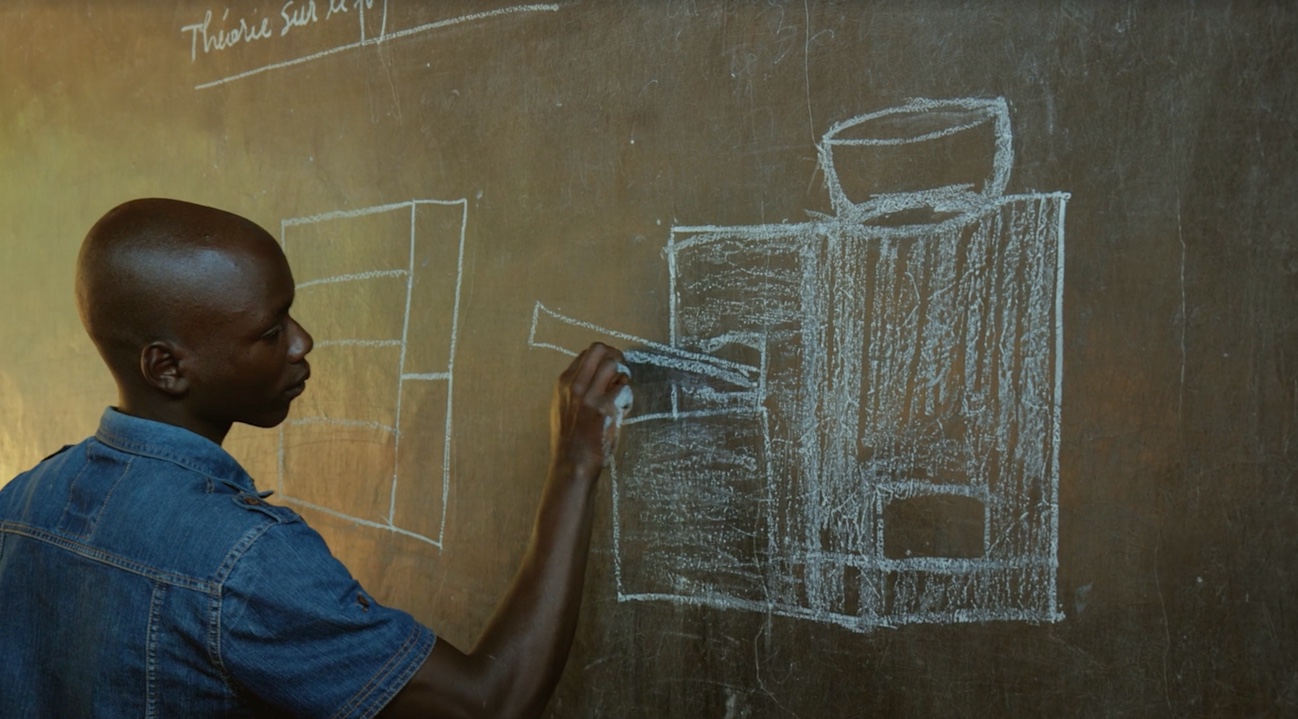 Unicef and Burundi’s Ministry of Education: Creatable in Burundi – The Rocket Stove
Production Company: FINCH
Creative Agency: Nakatomi
Unicef briefed us on a challenge: can you use STEM education to change lives in the poorest country on earth?

We set to work designing an innovation course, Creatable, that makes STEM skills accessible & relevant in Burundi, where only half of students finish school and access to STEM education is challenging.

To ensure widespread engagement, we surveyed Burundian students for a problem that mattered to them. They said death by smoke inhalation from inefficient home cooking fires inside the home which kills more worldwide than Malaria and Tuberculosis.

So we developed a Rocket Stove, which emits almost no smoke, and can be built from repurposing discarded materials. We created textbooks and lesson plans that taught the students how to build it for their families, and for every home in their village. Students also learn the science and design considerations which underpin the Rocket Stove.

Using STEM to solve a problem that mattered to them inspired the students to continue innovating solutions to real-world problems. To scale countrywide, we train the teachers so they are the champions of the course. The Ministry of Education in Burundi is currently embedding the Rocket Stove project into the national curriculum. 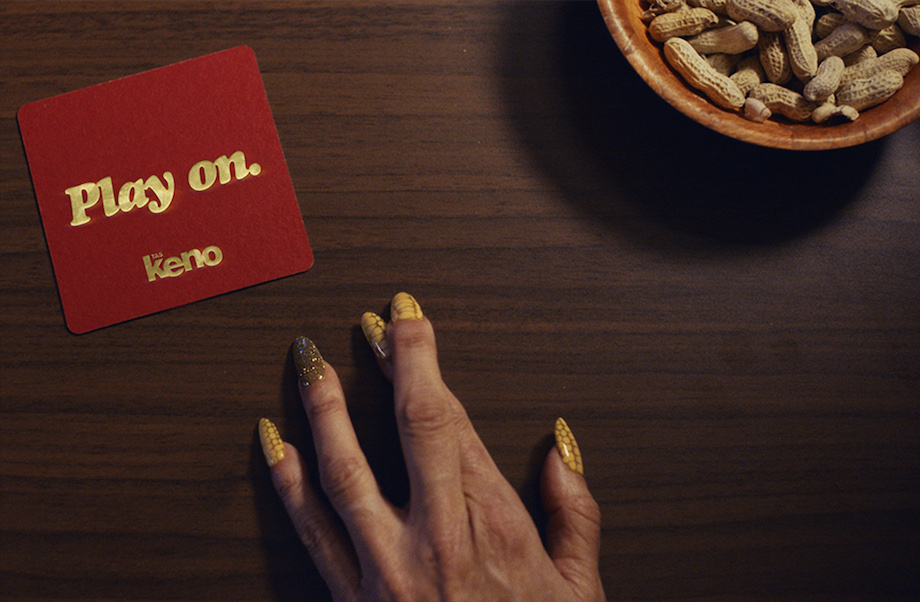 Keno: Play On
Production Company: FINCH
Creative Agency: Howatson+Company
In Australia, everyone knows what Keno is. It’s like bingo with a different name. As much part of pub culture as rump steak and cold beer. Yet the game’s familiarity was making it easy to look past.

To reinstate Keno’s icon status in Tasmania, Howatson+Company didn’t need to educate people about it, they needed to celebrate its culture and players. And so ‘Play on’ was born. A new brand platform that puts Keno’s glorious punters right where they deserve: smack bang in the limelight.

To launch, Howatson+Company conceived a 3-minute film directed by FINCH’s Sam Hibbard, based around the 3 minutes it takes between every game. It ran with 3-minute spots on peak TV – like the Olympic closing ceremony, the footy finals and the 6pm news. Making Keno unignorable once again.

NRMA: A Fire Inside
Production Company: FINCH
Creative Agency: The Tuesday Club
When a volunteer firefighter drives his car into almost certain death during the worst fires in Australian history, he does it because he ‘has a job to do’.

Three months later, the fires are out but his nightmares are just beginning. What’s tormenting him, however, isn’t the memory of flames. Turning a sensitive lens on the unprecedented devastation of Australia’s 2019/2020 ‘Black Summer’ bushfires, from a country-wide emergency to the astonishing stories of help that emerged, A FIRE INSIDE presents an inspirational look at the way people respond to crisis and its true cost to the human spirit.

Pet Refuge: Pet Refuge. Escaping domestic violence is hard. Escaping with a pet is even harder.
Production Company: FINCH
Creative Agency: DDB Aotearoa
After two years of fundraising, planning and building, the country’s first shelter dedicated to pets affected by family violence has opened its doors. The charity was founded in response to research by Women’s Refuge which revealed more than half of domestic abuse survivors delayed leaving their abuser out of fear for an animal’s safety.

Now, Pet Refuge New Zealand is asking Kiwis to help keep them open through a new campaign. For many of these victims, leaving their pet with their abuser simply isn’t an option and they often have nowhere to go.

The film tells the story of a woman who has finally worked up the courage to leave her abusive partner, taking her dog and cat along with her.

Through a moving portrayal of one woman’s struggle to find a safe place to stay with her pets, the campaign demonstrates how Pet Refuge can help to remove some of those barriers so victims can get their family to safety. It asks Kiwis to give a pet a safe place to stay by donating to Pet Refuge’s Safe Beds for Pets programme.