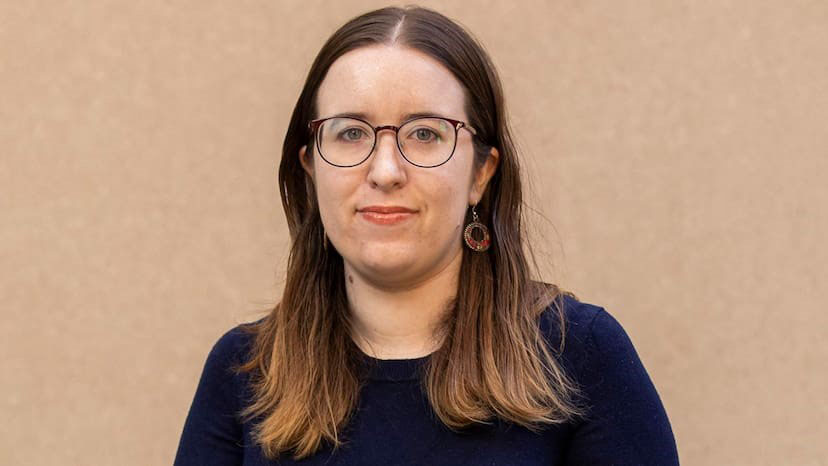 The West Australian’s Annabel Hennessy has won the Walkley Young Australian Journalist of the Year Award for her special investigation KILL OR BE KILLED?

The four part series tells the story of wrongly convicted domestic violence victim Jody Gore, who was freed from jail under rarely used Mercy Laws thanks to Hennessy’s research.

The investigation sparked changes to WA criminal law to allow for courts to better take into account evidence of historical domestic violence suffered by perpetrators.

In addition to the Walkley Young Australian Journalist of the Year Award, Hennessey also won the category for Public Service Journalism. Her prize includes a two-week trip to US newsrooms including The New York Times.

Editor in Chief of West Australian Newspapers Anthony De Ceglie said “Annabel’s work is symbolic of a newsroom that can be incredibly proud of its recent achievements and the mark it’s making on journalism”.

KILL OR BE KILLED? is part of The West Australian’s commitment to premium content and special investigations, it can be viewed here. 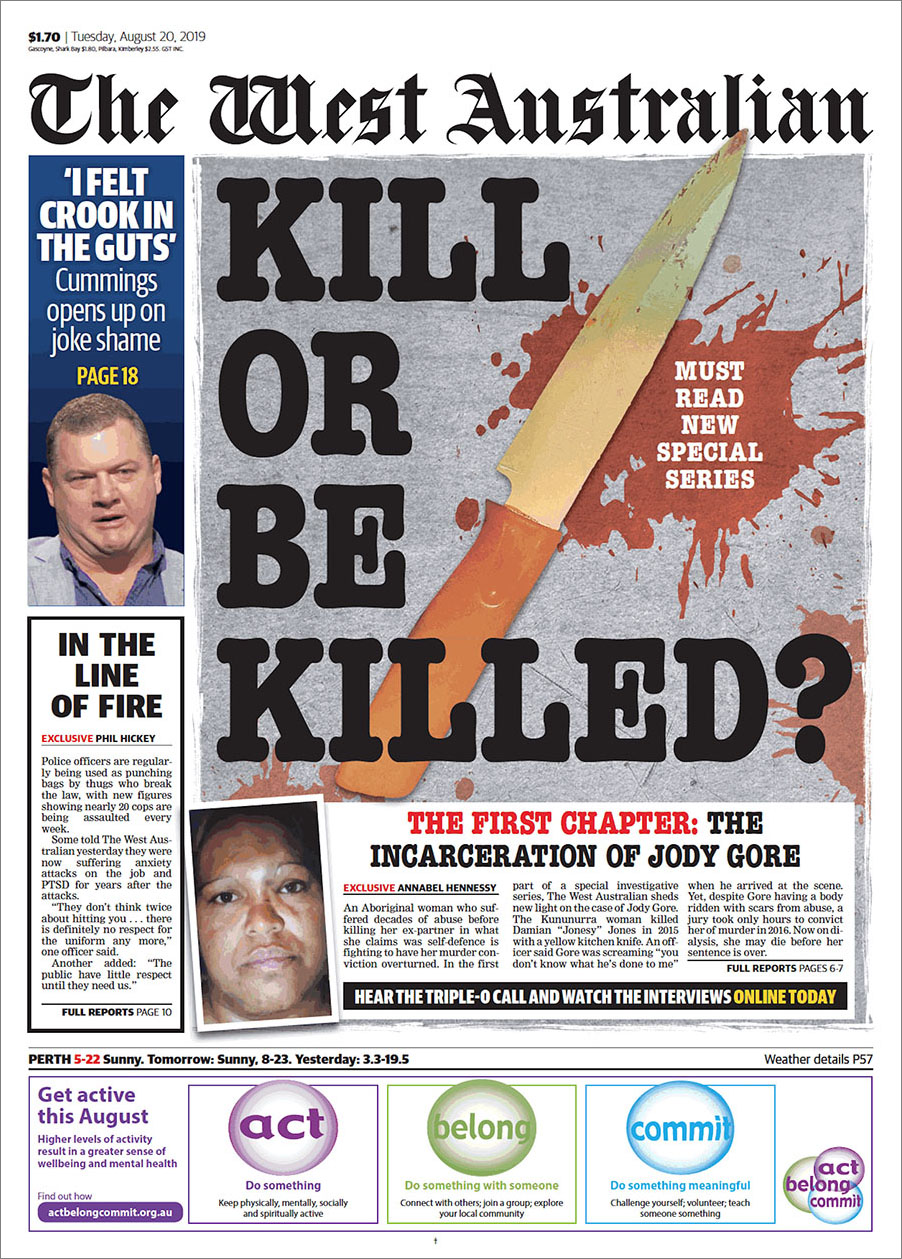