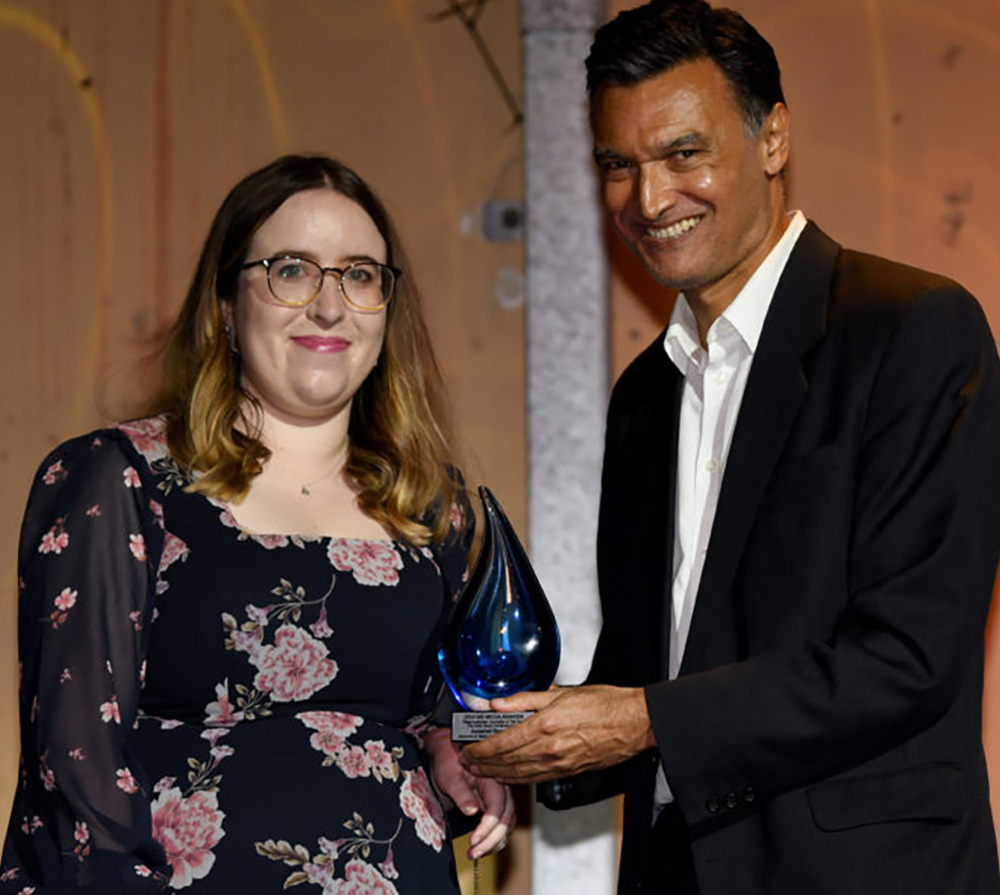 Hennessy (pictured above with MEAA WA Media Section President Martin Turner) won a total four awards, including the prestigious Arthur Lovekin Prize for excellence in journalism, Best Print News and Social Equity Report alongside the major prize for her investigation into the incarceration of Aboriginal woman Jody Gore.

The West Australian’s Editor-in-Chief Anthony De Ceglie said he was extremely proud of his team.

“The award-winning journalism by Annabel and the rest of the group is a testament to hard work, tenacity and a passion for the truth. Annabel’s efforts to free Ms Gore from a jail sentence she should not have been serving is the very best example of what we can achieve in this craft.

7NEWS Perth News Director Ray Kuka said “We are thrilled that Flashpoint was described as ‘world class’ by the WA Media Awards judges for our coverage of the COVID-19 Pandemic. Seven is committed to bringing West Australians the most comprehensive local content across the day and in Perth’s only locally- produced current affairs show.”