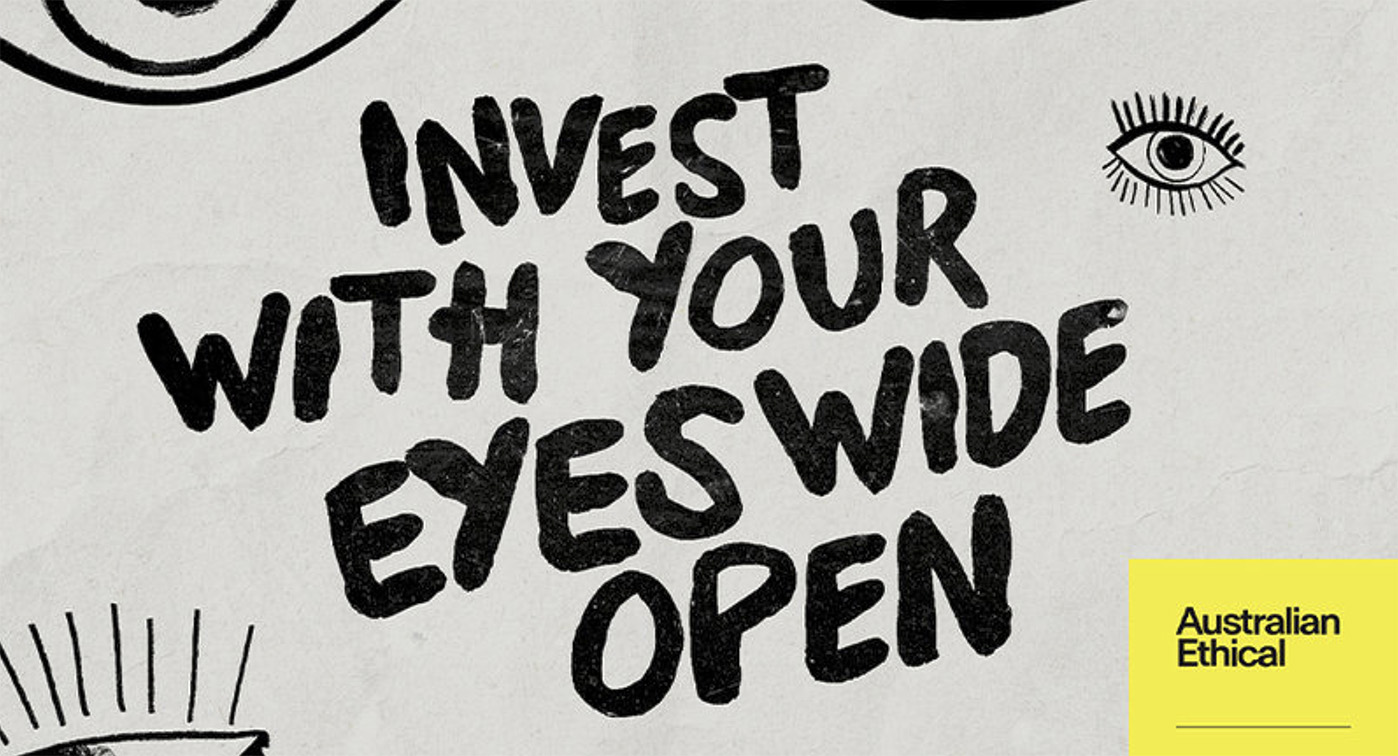 The Studio at SCA, SCA’s commercial creative services division, has created a world-first campaign for Australian Ethical – crafting an audio logo composed entirely of whale song, and then using all royalties generated from the music to directly benefit ocean conservation charities.

The audio logo and accompanying music bed were designed as part of an audio advertising campaign for Australian Ethical, created to coincide with the UN Climate Change Conference, recently held in Glasgow, with a focus on tackling climate change worldwide.

Australian Ethical, a superannuation fund that works for social change through smart investment, wanted to create a campaign that directly aligned with the conference’s goals and spoke to ethical investment, encouraging Australians to look at how they can use their money to change the world.

The Studio at SCA Sydney Creative Director and composer, Thom Wood, said: “Australian Ethical’s purpose is to keep people focused on the future of our planet. It made absolute sense to use whale song as a musical device to not only help people remember the campaign, but to keep it environmentally focused as well. Showing people how beautiful a whale can sound is a great way to do that. Realising that the entire music bed could be created from samples of whale song was a revelation.”

SCA National Head of Creativity for The Studio, Matt Dickson, said: ‘It wasn’t enough to tell people about Australian Ethical and the good that they do. We wanted the campaign itself to do good as well. The best way to do that was to make sure all royalties earned from the music playing were donated to ocean conservation charities. Effectively, every time the ad plays, the whales get paid. The best advertising ideas show, rather than tell, and we’re very proud that this audio campaign leads by example.”

The whale-based music bed and audio logo were tested using the Veritonic audio benchmarking platform and were found to exceed almost every benchmark across recall, uniqueness, authenticity, emotional resonance, and engagement.

Australian Ethical Brand Campaign Manager, Josey Hasrouny, said: “This campaign was extremely important to us – we felt the need to educate Australians and open their eyes to where their money is invested right now.

“We’re excited to partner with SCA to develop a unique audio logo made entirely from whale song that really aligns with our values and provides us with an even more distinctive brand.”

As well as Australian Ethical, The Studio at SCA has created best-in-class audio brand assets for some of Australia’s biggest brands including News.com.au, Cenovis and Dan Murphy’s.