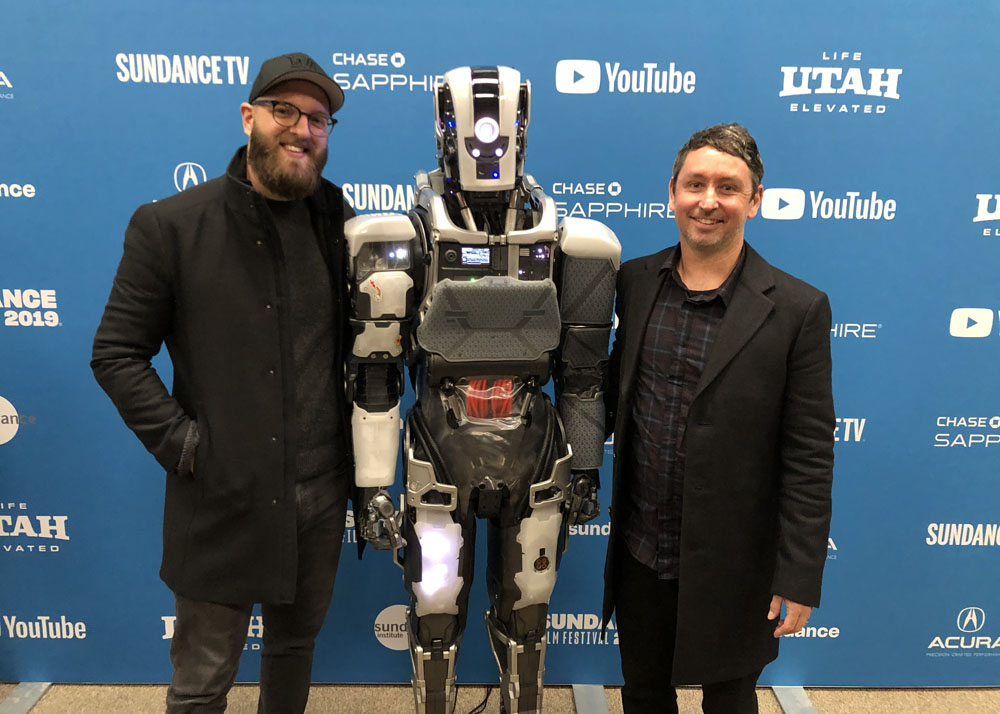 After a decade creating award-winning TV commercials, The Penguin Empire announced today they’ll be shifting their focus exclusively to long form drama projects following the breakout success of their debut feature I Am Mother.

Founded in 2006 by Grant Sputore (above left), The Penguin Empire first found its feet producing music videos for the likes of Birds of Tokyo and Downsyde, before making a name for themselves in the WA advertising industry.

The company rose to prominence in the advertising scene with the addition of executive producer, Kelvin Munro (above right), and a roster of WA’s most celebrated commercial directors: Robert Forsyth, Corrie Jones and Stephen McCallum.

Their commercials have been recognised both nationally and internationally, picking up awards at the PADC Skulls and Campaign Brief Awards in Western Australia, as well as D&AD, Cannes Lions, Clios, Spikes Asia, New York Festival, London International Awards and the AWARD Awards. Of particular note, for a period of seven years, between 2011 and 2017, the PADC Commercial Director of the Year prize went to a Penguin director, exclusively.

The company’s shift in focus comes on the heels of I Am Mother premiering at the Sundance Film Festival to rave reviews before being acquired for distribution on Netflix. Since then, long-form opportunities have abounded for the creative team. Sputore has been announced to direct the science fiction film Augmented for Warner Bros with another major US project to be announced in the coming months.

Closer to home, Sputore and Munro are serving as executive producers on Roderick MacKay’s debut feature The Furnace, starring David Wenham, which is currently in production in the Mid-West. The company aims to continue working with its roster of directors in the world of feature films and TV-series.

The company also hopes to work with local advertising creatives who have their own drama ambitions, particularly in the worlds of science-fiction or horror. Sputore said he and Munro are looking forward to leading The Penguin Empire in this new direction.

“Working in the local advertising industry over the last ten years has been wildly rewarding but as a company, we’re always looking to tackle new creative challenges. Like our previous move away from music videos into a prosperous period making TV commercials, this feels like an exciting and natural transition for us,” said Sputore. “We’d like to take this opportunity to acknowledge the creatives, clients and agencies who supported us over the years”.

“In particular, I want to give a shout out to creatives like Adam Barker, Lori Canalini, Richard Berney, Guy Howlett, Craig Buchanan as well as Pat Lennox and Ben Green who all gave us opportunities when we were just getting started in the local industry.”

“I also want to thank our incredible roster of directors and the team behind the scenes, like Natalie Lewis, without whom none of this would have been possible.”

As Penguin turns away from commercial TVC production, Grant will continue to be represented for advertising work in Australia through Scoundrel in Sydney and through Park Pictures in the United States.

More announcements will follow in the coming weeks regarding where Penguin’s roster of directors will be available for commercial work in WA. 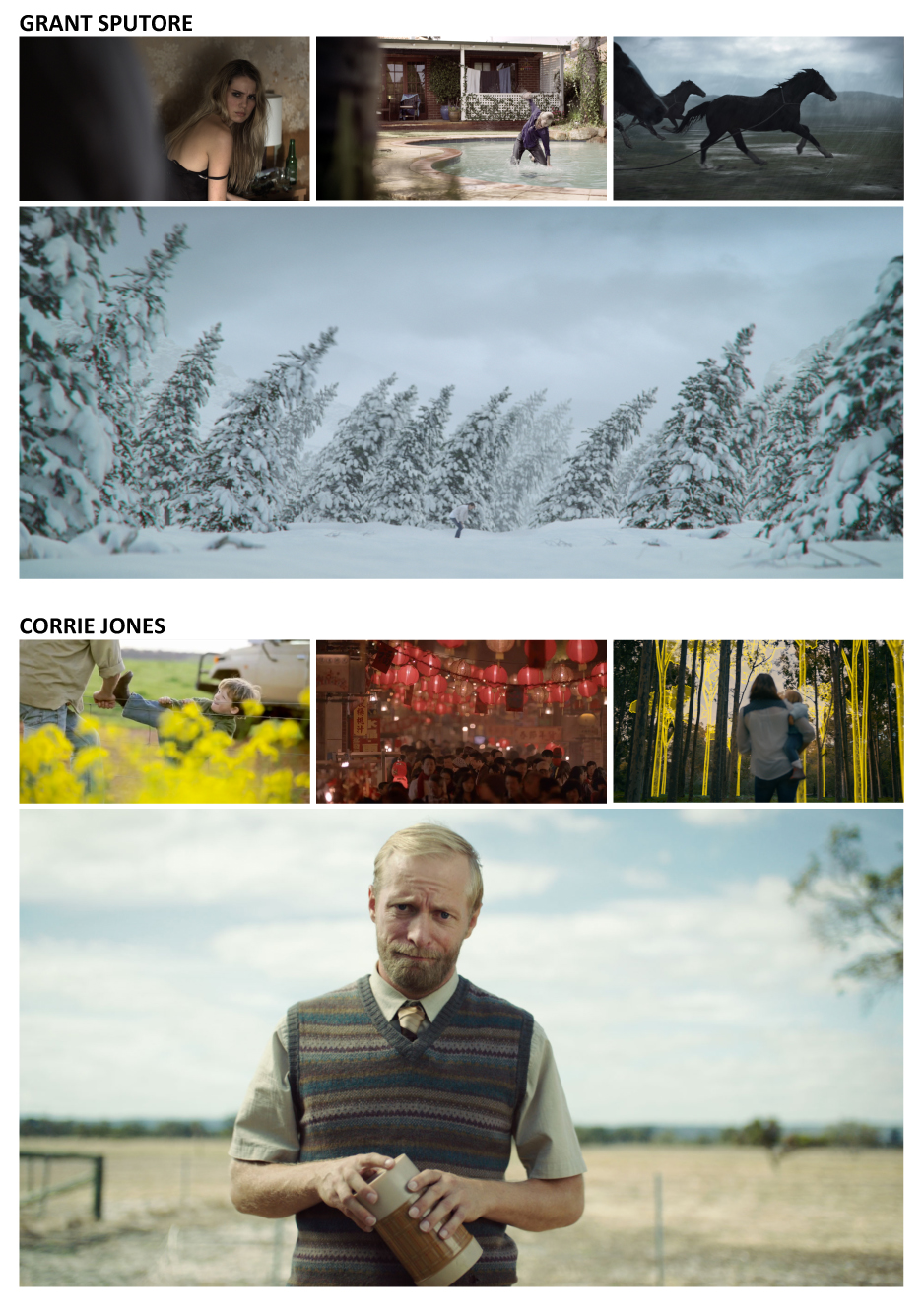 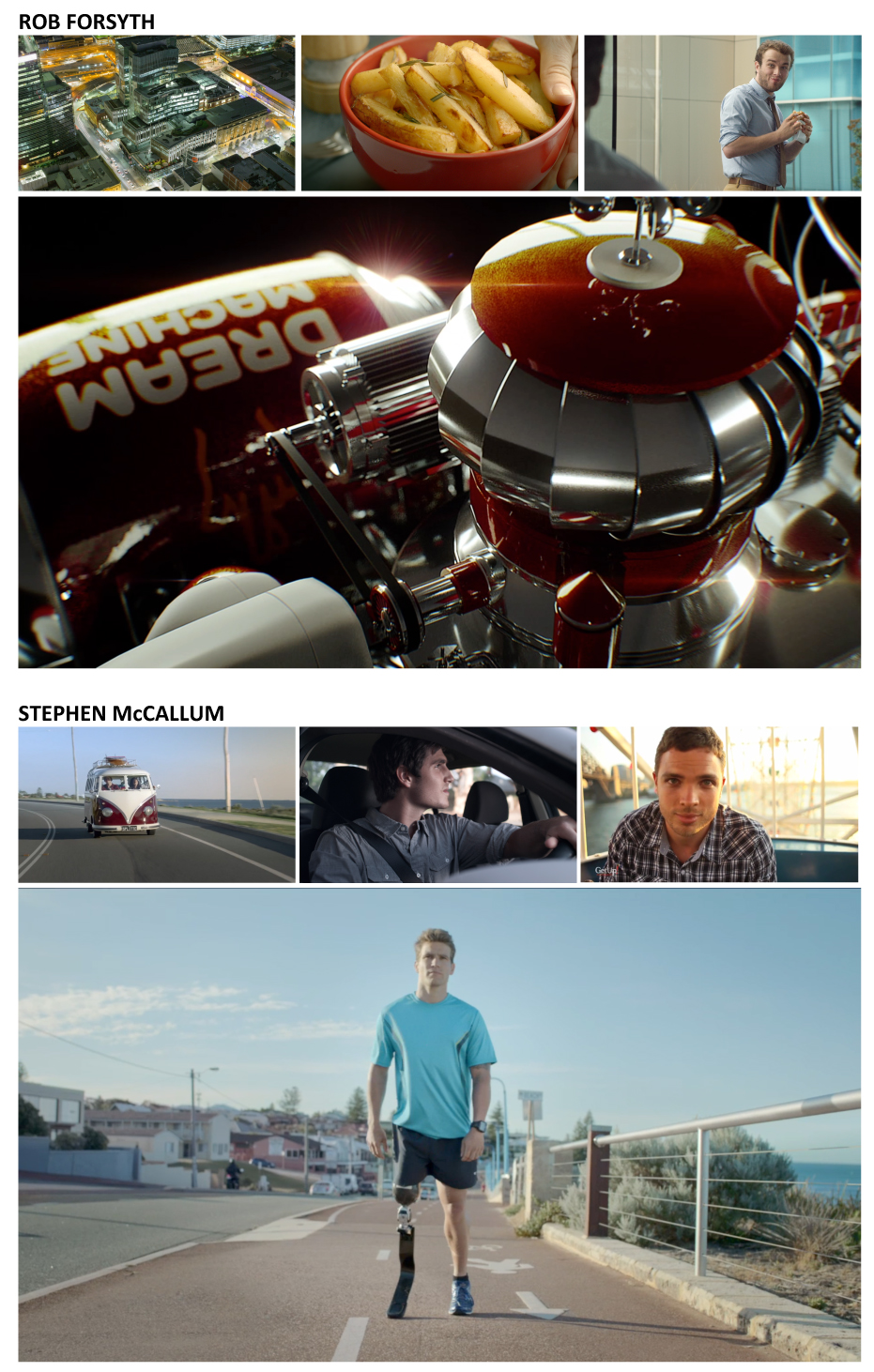