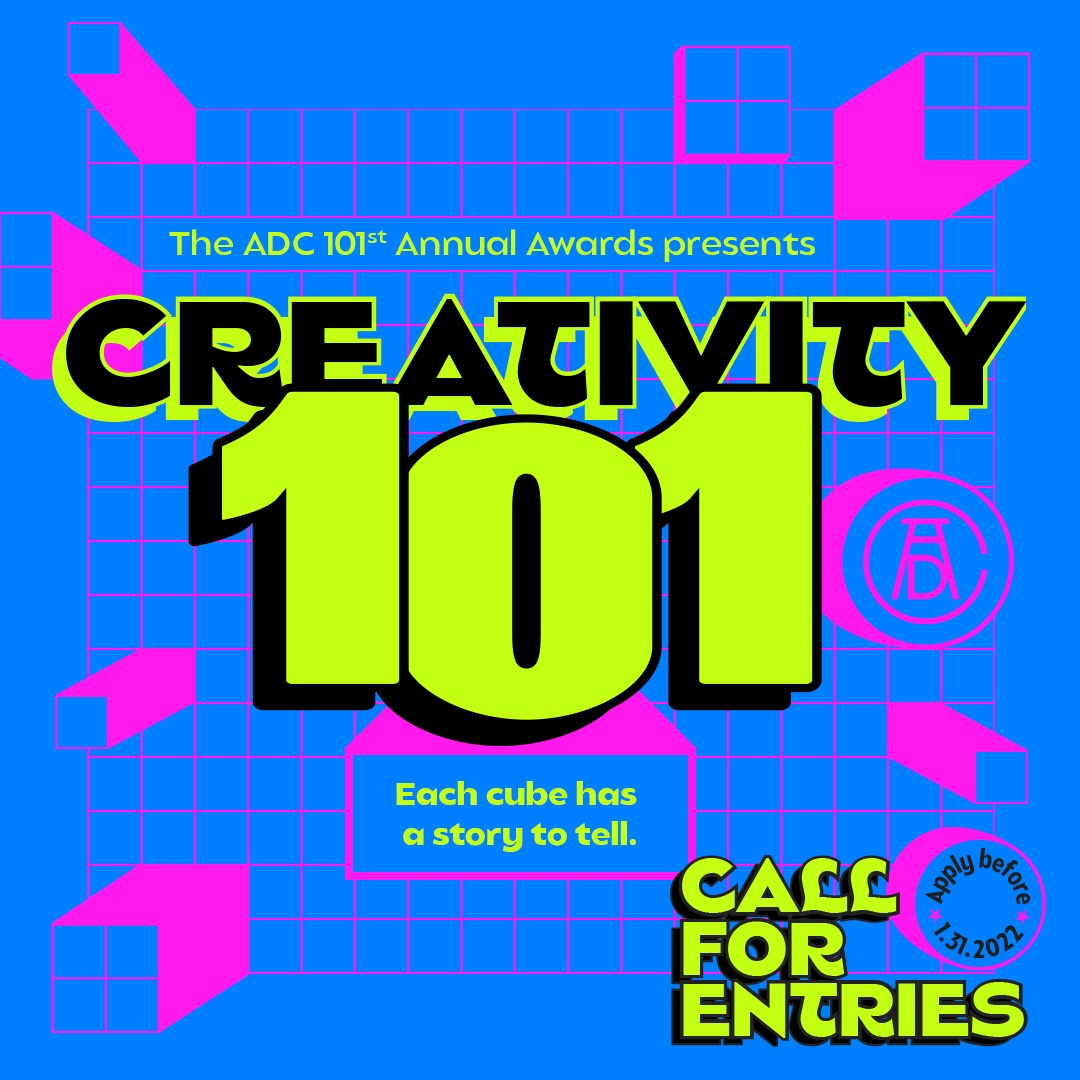 The One Club for Creativity has opened the call for entries for the ADC 101st Annual Awards, supported by a vibrant and insightful branding campaign by DDB Paris.

Founded in 1920, the ADC Annual Awards is the world’s longest continuously running awards program recognizing global excellence in craft and innovation in all forms of advertising and design.

Using the theme “Creativity 101 – Each Cube Has a Story to Tell”, the campaign from DDB Paris focuses on how creatives go through all states of mind when searching for an award-winning idea, and depicts the unique story behind a great piece of work.  A playful approach is used to illustrate the creative process and deconstruct the work to reveal what went into it.

The campaign will feature a number of both well-known and up-and-coming illustrators, graphic designers and other creatives from around the world, each conveying what went into one of their great ideas, their search for inspiration, and all the secret ingredients needed to generate amazing creative work.

Says Alexander Kalchev, chief creative officer, DDB Paris: “Behind each one of the iconic ADC Cubes hide unique stories – stories of passion, creativity, resilience, doubt and triumph. To celebrate the incredible diversity of stories behind the Cube, we decided to put the creative community at the heart of our campaign, paying tribute to their creativity through a series of visuals that are as unique as the creative process.”

Entries can be submitted now, with fees increasing after each deadline period. Regular deadline is January 31, 2022, with extended deadline of February 18, 2022 and final deadline March 4, 2022.  No physical entries will be accepted this year due to the ongoing pandemic, all entry media must be uploaded into the online entry system.

A special tiered pricing structure makes it easier for smaller agencies, studios and freelancers to participate.  Larger agencies and brands pay the standard entry fee; smaller shops get a discount on entries (amount varies by discipline), and freelance creatives and one-person shops are eligible for an even greater reduction in their entry fee.

The One Club awards shows each have their distinct focus: ADC Annual Awards juries look to champion excellence in craft, design and innovation, while The One Show judges focus on creativity of ideas and quality of execution.

Unlike for-profit awards shows, The One Club is a non-profit organization that puts revenue generated from awards entries back into the industry in the form of programs under its four pillars: Educations, Inclusion & Diversity, Gender Equality and Professional Development.

These programs include the annual Where Are All The Black People diversity conference and career fair, ONE School free portfolio program for Black creatives, ONE Production free training program to bring greater diversity to the production side of the business, Creative Boot Camps for diverse college students, Right the Ratio Summits addressing gender equality, Creative Leaders Retreats, Mentor & Creativeproviding mentorships at agencies for nearly 200 young creatives, bi-annual Saturday Career Workshops for high school students and more. 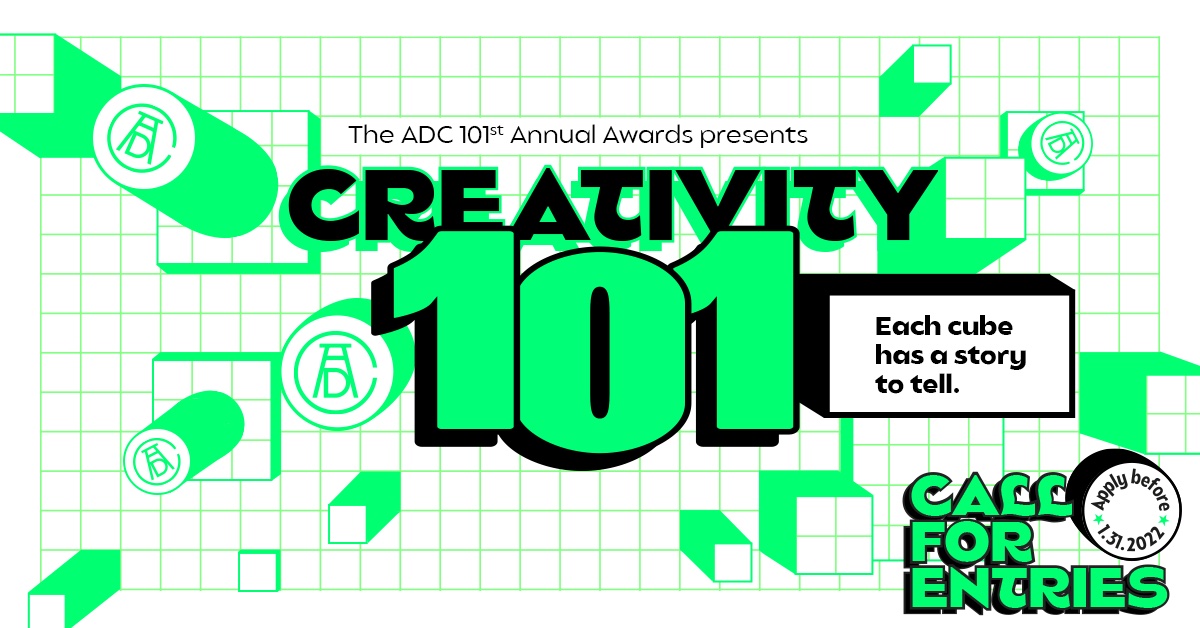 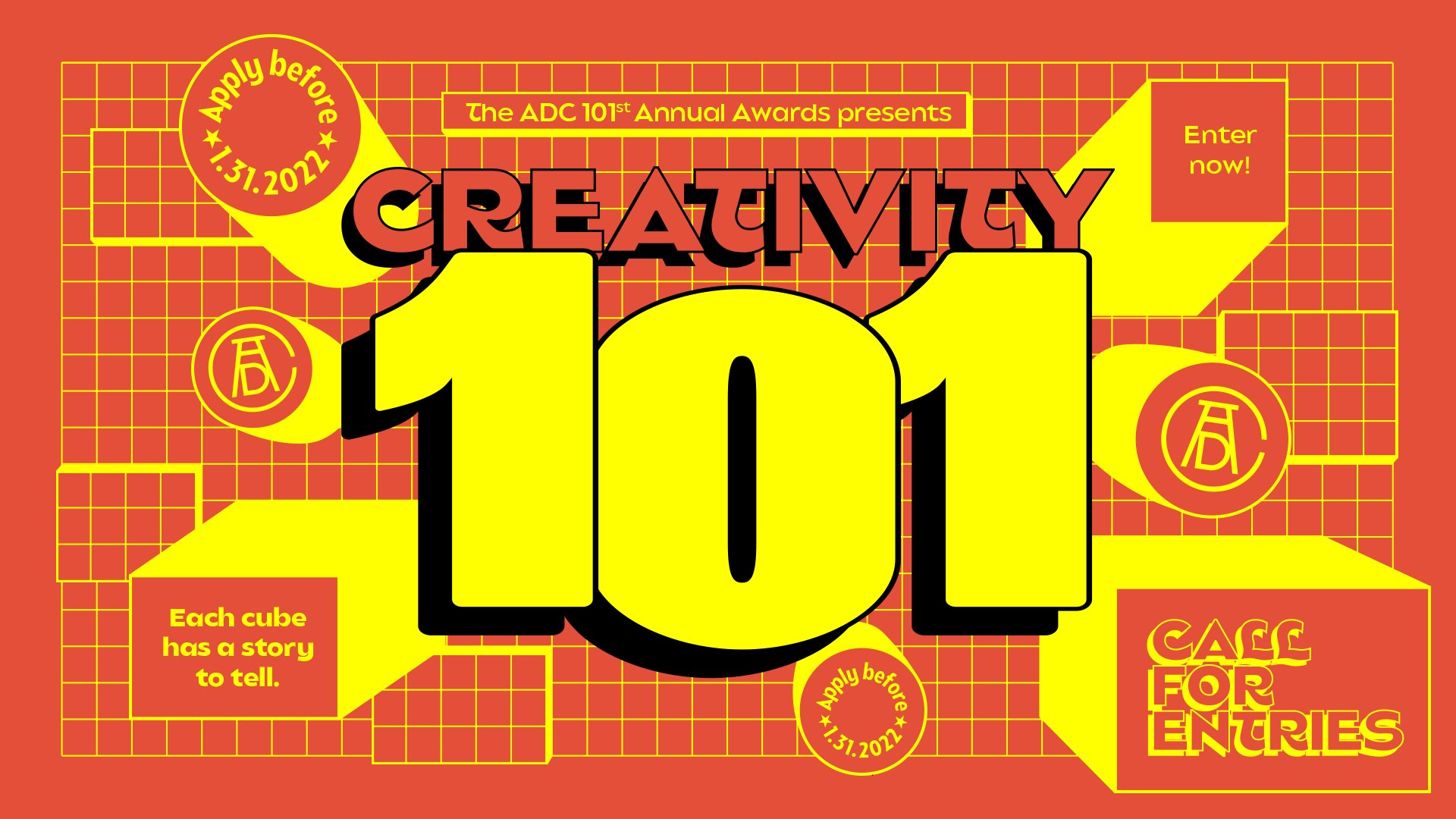 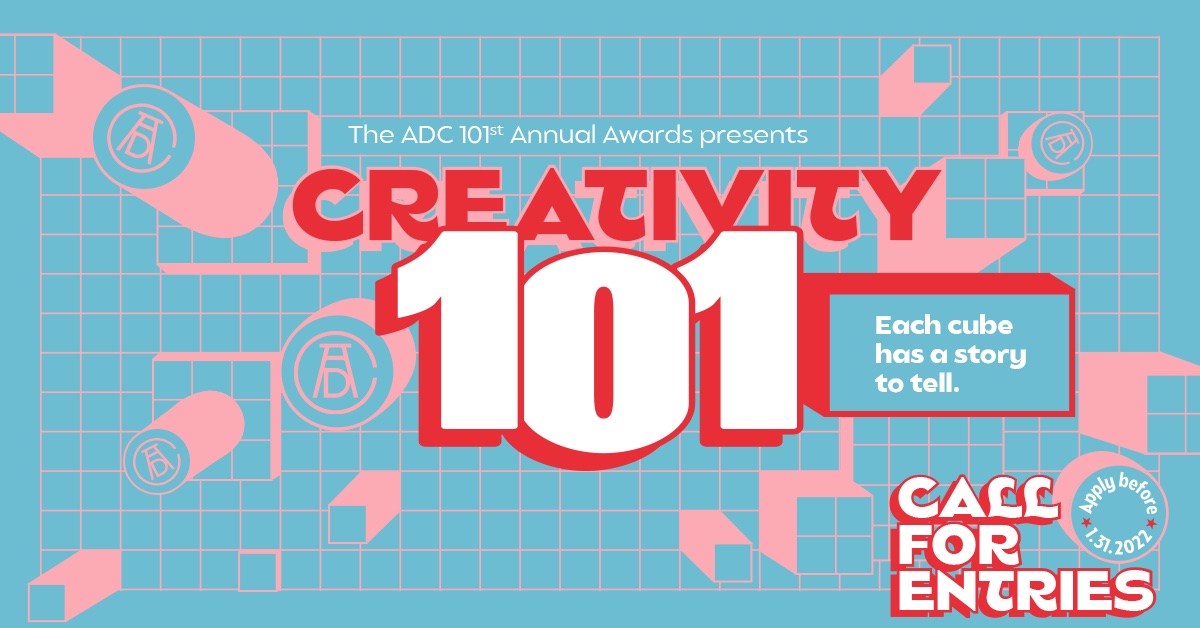