The Logies returns to Channel 9 on June 19th 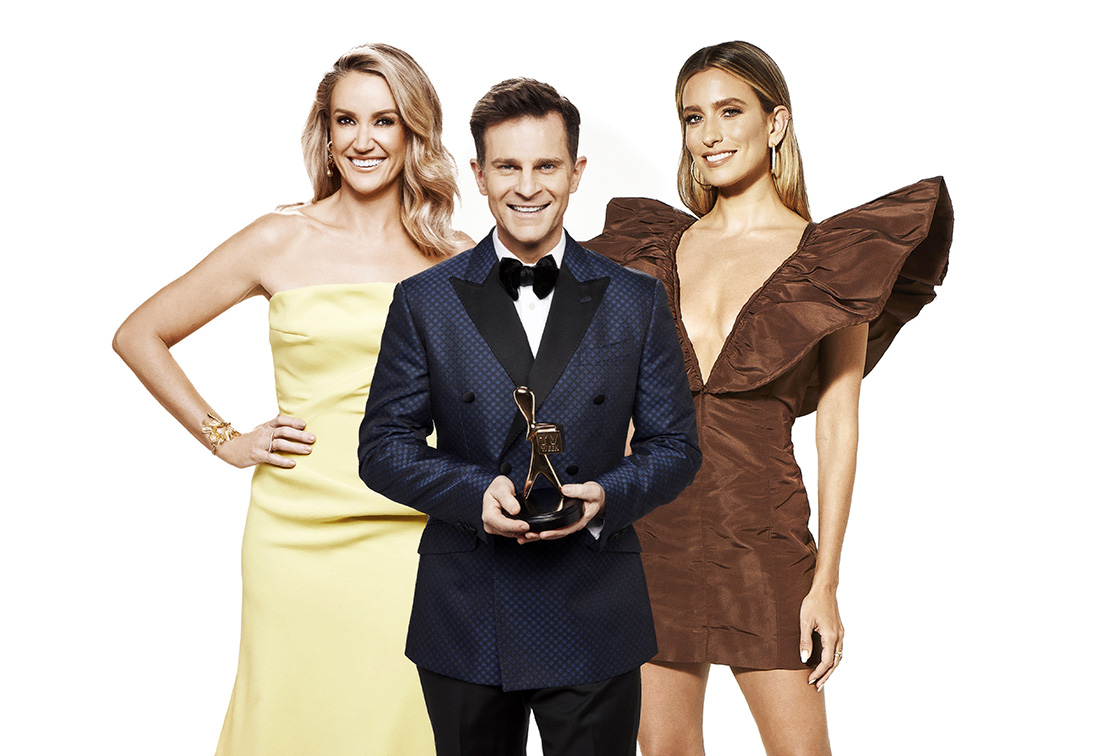 The Logies, one of the most anticipated event on the Australian television calendar, is back on Channel 9 and 9Now on Sunday, June 19, after a two-year hiatus.

Broadcast from 7.00pm on Queensland’s Gold Coast, the 62nd TV WEEK Logie Awards will once again bring Australia’s biggest TV stars together for an epic night of celebration, glitz and glamour.

Leila McKinnon, David Campbell and Renee Bargh get things started on the red carpet, giving viewers front-row access to the very best (and worst) frocks and fashion, as the stars arrive at the Gold Coast Convention and Exhibition Centre within The Star Gold Coast Entertainment Precinct – a brand new location.

One of Australia’s most well-known comedians, Tony Martin also returns as the voice of the Logies, and popular TV personalities across all networks will form a stellar lineup of presenters, including:

Some special international and Australian artists will join forces for a performance extravaganza, including multi-platinum-award singer Calum Scott, Jimmy Barnes and Jess Mauboy.

Australia will find out who the most popular television programs and personalities were over the past year from Sunday, June 19, at 7.00pm on Channel 9 and 9Now. Fans can vote now for their favourite star at tvweeklogiesvote.com.

Then, from 5.30am Monday, June 20, the TODAY Show and TODAY EXTRA will broadcast from Broadbeach’s Kurrawa Surf Club, with exclusive gossip on what went down after the cameras stopped rolling. Both programs will have exclusive access to the big winners and all the behind-the-scenes action from the most glamorous night on Australian television.