The Imposterous Paul Middleditch will sell you the most amazing idea you’ve ever heard. Then you’ll realise it’s your idea. 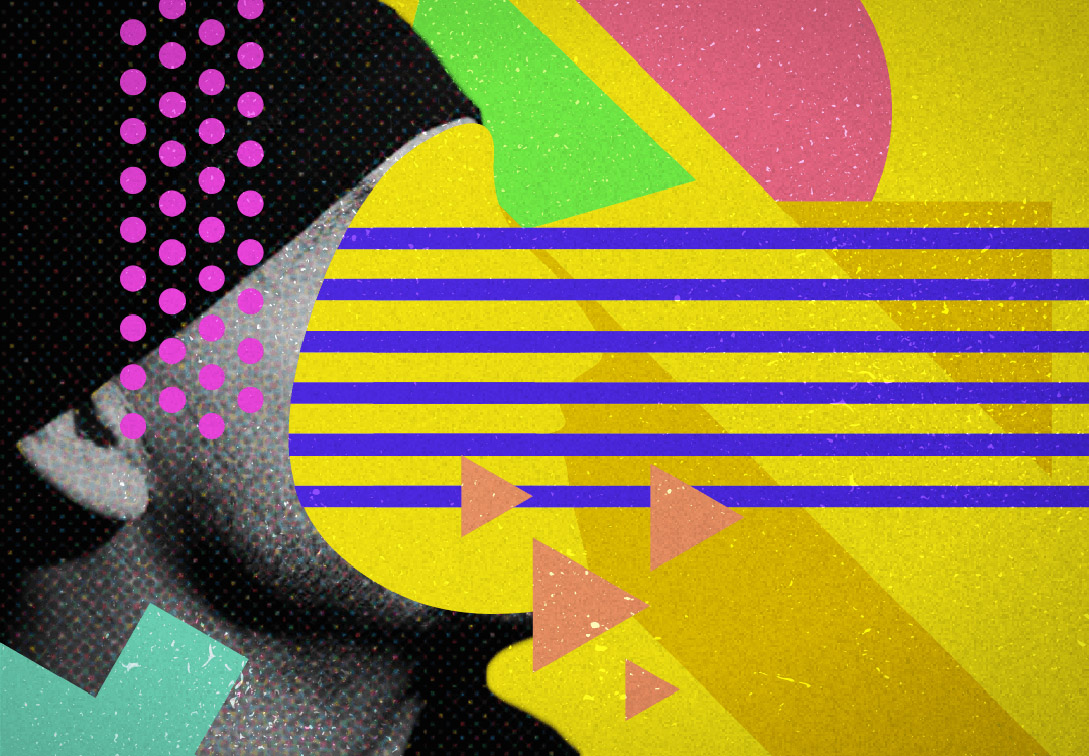 This week’s guest is an invaluable asset to any creative, another creative who can make your mumblings and scribblings look amazing. Paul Middleditch is Australia’s most awarded commercial director and the co-author of some of the most memorable characters ever to grace adland, including what’s widely regarded as the best beer ad of all time.

In our conversation we find out that for Paul it’s all about belief, conveying belief in an idea that is so unstoppable that clients cannot help but want to jump on the train. But, like all things, it’s a bit more complicated than that, because finding that belief and ‘really’ believing it is easier said than done.

Because Paul believes that to be truly convincing in any storytelling, you need to put a bit of yourself in the characters. This is because only when the director has a personal investment are they able to harness a truth that is truly universal – that magical nugget that everyone can relate to. Which means putting yourself on the line and the tyranny of the judgement from anyone that sees the work that comes along with that. But the opportunity is creating characters that can turn some truly annoying pomposity into a beloved art form.

Paul Middleditch has directed four feature films and is regarded as one of the top performance/action TV Commercial Directors in the world. He is Australasia’s most awarded commercials Director, having over 300, with 8 Cannes Lions, 4 of which are gold, and numerous International and National awards to his credit. He was recently ranked 8th Best Commercial Director of all time, based on Lüzer’s Archive.

He has continually upheld a Number One Director World Ranking on Best Ads on TV, with Carlton Draught’s ‘Big Ad’ being awarded the Best Beer Ad of All Time. His work has featured at the Super Bowl for 6 consecutive years and he is one of the few Australian creatives to have appeared on the cover of Shots Magazine.. Paul is the first guest on The Imposterous whose bio has been directly lifted from IMDb. This is something we’re sure he’ll never mention but we will be a #humblebrag in social posts of ours to come.

LISTEN TO THE PAUL MIDDLEDITCH INTERVIEW

Occasionally referred to an aural massage, if there were such a thing, this podcast is hand-shaken by Andrew Stevenson (We Love Jam Studios) and the pictures beautifully manifested by Cohan Banfield. The Imposterous is available now on itunes, Spotify, Google Play or imposterous.com.