The Imposterous: Kitty Lun is the double whammy of an Asian female who’s Impostered her way to the top of the male dominated creative industry 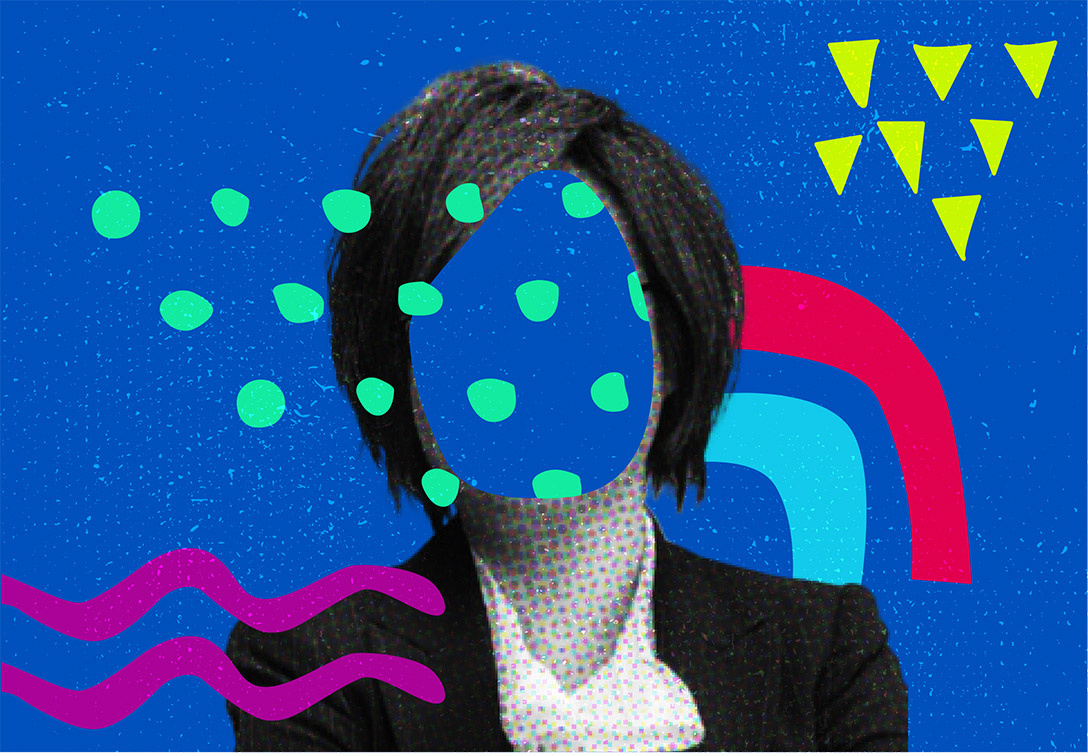 This week’s episode features the Imposterous Kitty Lun, someone who feels her veneer of confidence is an optical illusion. An extremely successful one that has seen her rise to the creative lead of one of the most successful agencies in China, followed by becoming Chairman and CEO. Kitty is now one of the most influential creative forces in Asia as Head of Facebook Creative Shop in Greater China.

This episode of the Imposterous explores the intricacies of someone who has embraced their vulnerability and has a unique perspective on Imposter Syndrome. Kitty sees it a driver to curate your outward appearance, to create your personal brand within the workplace and shape how you want the world to see you. And though collaboration is vital to get to good work, creative really shouldn’t be a popularity contest.

Born in Hong Kong and studying advertising at Baptist University, Kitty rose quickly and jumped the sacred fence from Creative into management. As Chairman/CEO at Lowe China, Kitty achieved tremendous business growth and led the agency to become the most awarded agency in China in 2014 and 2015. Kitty was named top 10 Creative Directors of the Year and top 10 Distinguished Advertising Women of the Year. In 2011, Kitty was the organizer and host of the Cannes Lions forum “Beyond Mad Man: Towards Gender Balance in Creative Roles”. She was honoured by AdAge as one of the Women to Watch in Advertising in China in 2013. Kitty is the author of “Advertising Without Lipstick” a book about her life and experience in advertising. In January 2016, she turned a new page in her career and joined Facebook as Head of Creative Shop, Greater China.

LISTEN TO THE KITTY LUN INTERVIEW

With a new episode every Monday, The Imposterous is hosted by Michael Knox (ECD, Roller) and Graham Drew (CCO, Grey Malaysia) and as has been created to explore the theory that even the world’s most respected creative professionals suffer pangs of inadequacy that either stifle their potential brilliance or protect them from mediocrity. Tune in to find out how Imposter Syndrome might just be your super power, if you let it.

The Imposterous is available now on itunes, Spotify, Google Play or imposterous.com.